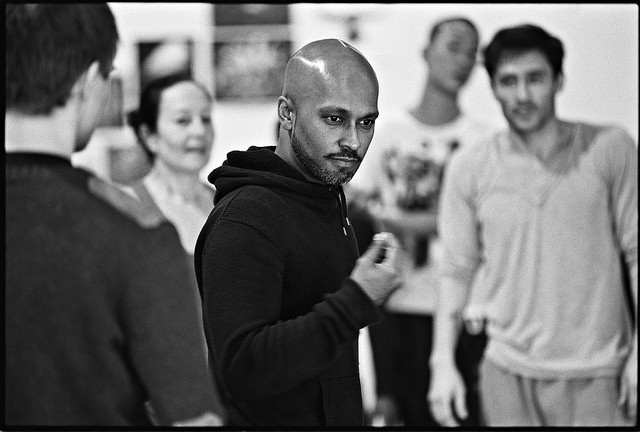 There’s something exceptionally exciting about the idea of being offered a gallery to fill, but incredibly daunting too. How do you get the balance right? How do you please the visiting public as well as yourself? How do you make the most of the works you love and admire?

Granted, internationally celebrated dancer and choreographer Akram Khan had a head start. His works often tackles traditional mediums in an unconventional way, with storytelling centre-stage. And this time the story has been the revelations of the works of art, from sculpture and painting to photography and film, with, of course, a few elements of live performance thrown in, that have helped to inspire and fuel his own work.

The result is ‘One Side to the Other’, the second of The Lowry’s intriguing Performer as Curator series. The exhibition will explore the themes of contrast and opposites, juxtaposing the traditional and the contemporary, youth and experience, doubt and certainty, light and dark, fact and fiction. 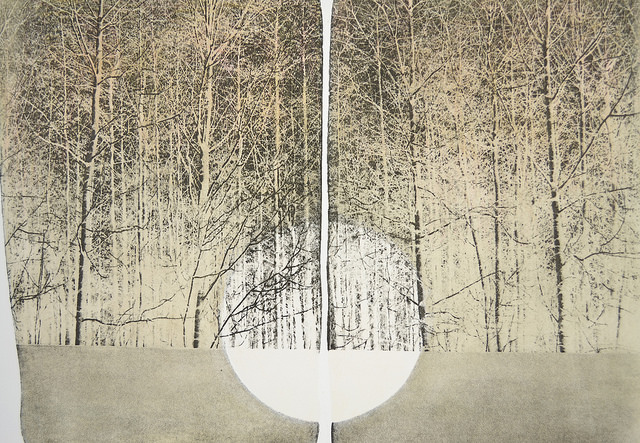 “I love to work with visual artists, particularly,” says Akram, “Because even if we’re telling the same story, we’re saying it through different languages.”

It sounds glorious, and ambitious, but true to form when you consider that Akram’s previous accomplishments include taking the English National Ballet to Glastonbury 2014 to perform his haunting and heartbreaking Dust. Among Akram’s previous collaborators you’ll find actress Juliette Binoche, ballerina Sylvie Guillem, singer Kylie Minogue, and writer Hanif Kureishi as well as visual artists Anish Kapoor and Antony Gormley, both of whom have works featured in the new exhibition. 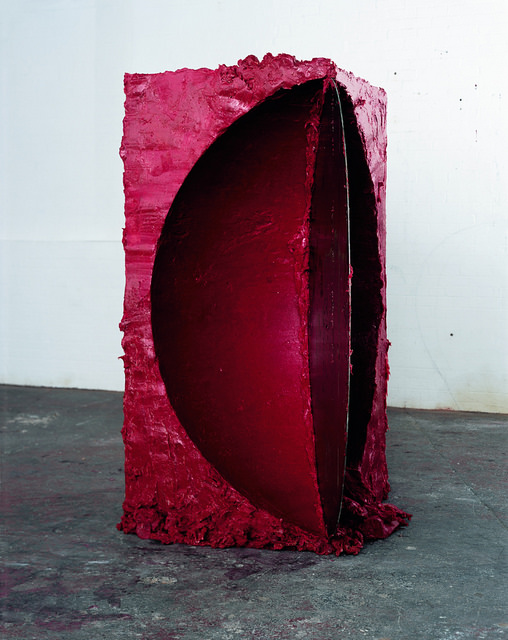 It’s a wonderful thing to cast a new light on creativity by, as The Lowry’s Director of Visual Art and Engagement Michael Simpson puts it, “Handing over the reins of our galleries to a performer from a completely different art form.” He adds. “We were delighted when Akram agreed to be part of the series and his exhibition, One Side to the Other, will be a surprise to many.”

Akram will also be performing DESH, his solo dance piece, on The Lowry’s main stage on the two days prior to the exhibition opening, Thursday 13 and Friday 14 November.

Still from ‘boy’, a film by Peter Anderson and Rosemary Lee

“Art has always been a great source of nourishment for my mind, my body and my heart,” says Akram. “Its form is irrelevant, whether it be painting, dancing, singing, acting, because in the end, all forms of ‘art’ are primarily about connecting, communicating, telling stories, emotionally provoking the other.” 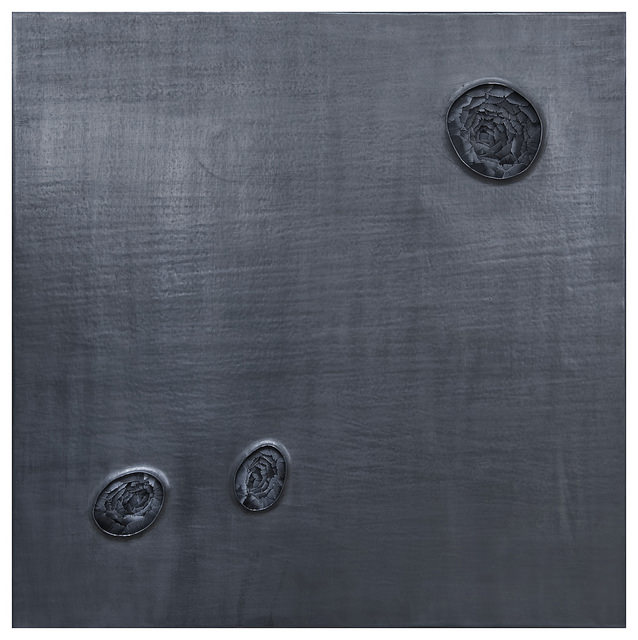 “It is very exhilarating to create a sort of surreal, Alice in Wonderland landscape of extremes, and whatever may be in-between,” he says. “When The Lowry invited me to curate something in their gallery, I was tremendously excited about the chance to present works from artists that have inspired me throughout my career, and artists whose work may inspire the next generation.”