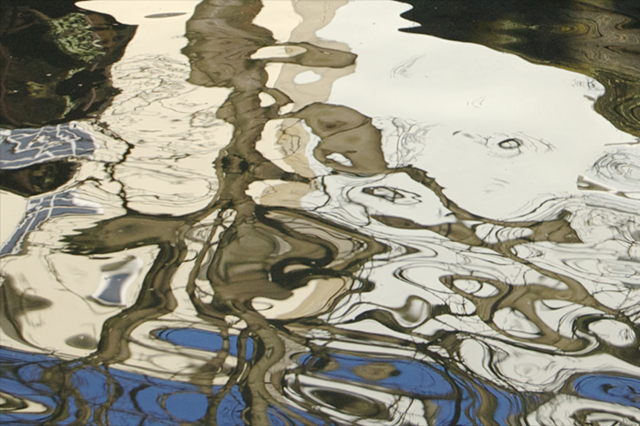 I’m always in awe of photographers who can capture an image that resembles a work of abstract art, revealing the beauty lurking the landscape around us. Stephen Mason has an eye for angles, lighting and colour that make me want to see my surroundings anew, as he must every day.

His mastery might be better understood when you realise he’s been at this for a little over three decades. “I bought my first camera (a Pentax SLR) in 1982 and learned the basics of how to balance exposure, aperture and depth of focus,” he says. “Initially, I just wanted to record holidays and explore Bristol (his home city) in photographs. However, I soon noticed that straightforward shots didn’t fully satisfy me and I began to explore unusual angles or details in what I saw.”

The arrival of digital cameras gave Stephen much greater freedom “to explore creatively by taking multiple shots of the same subject and then looking to see which ones worked. Then, using iPhoto software I began my first experiments in ‘developing’ my own photos.” 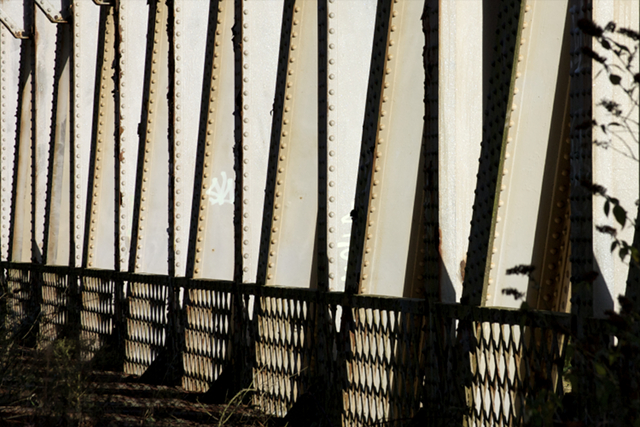 Eventually Stephen bought a digital SLR, graduated to Apple’s Aperture software and started to take his photography a bit more seriously. “Even so, I use the tools in Aperture very sparingly – mainly to modify contrast and to crop the original image.”

In a world where Instagram seems to taint most photos I see, it’s refreshing to encounter someone who wants only to emphasise the beauty that already exists in the world.

Stephen seeks to explores a number of themes through his photography, including  form, movement, perspective and ambiguity.

“Many of my photographs explore visual enigmas in our everyday environment,” he says. “They are intentionally ambiguous. In photography, what you see isn’t always what you get. The eye and the camera see differently. I look for a subject that interests me. I then compose the photo according to how I see it but, when I press the shutter, I know that the camera will see it differently. There’s an excitement that arises from the uncertainty about what will result.” 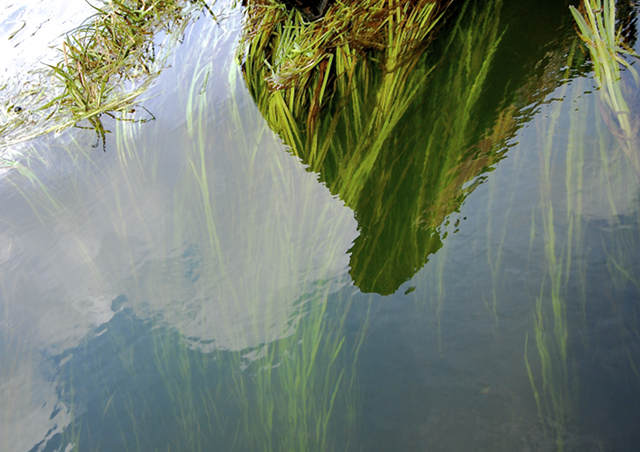 While many artists present 2D images that we must interpret as a 3D vision of reality, Stephen is aiming to do the opposite of this. “By making use of the camera’s limitations I try depict 3D reality as an abstract 2D pattern or at least to leave the image open to either a 3D or a 2D interpretation,” he says.

Frustratingly, for me at least, Stephen’s passion for ambiguity means that “with rare exceptions I deliberately leave my photos untitled so as not to influence how the viewer sees them. Some people want to know ‘what is it?’ Others want not to know. I usually have an info brochure at my exhibitions which gives information about each photo but it has a very clear “spoiler warning” on the cover!”

Stephen often finds himself surprised by the scenes, or corners of scenes, that capture his attention via the camera lens.

“Many times I’ve gone out to photograph this or that, only to find that I’ve just spent half an hour photographing something else. I just try to stay open to getting lost in whatever I find. My own favourite of all my photos is the one I call Long Division (shown below). I love it because it is so simple, so stripped down and bare, so minimal.”

Reflections in water are another visual prompt Stephen returns to time and again. “It is the frozen moment that looks so different from what I saw ‘in time’. For mud and sand, it is the exploration of form, light and the ambiguity of scale. I have had people look at my mud/sand photos and ask if it’s a mountain range from an airliner.”

Remarkably, Stephen is entirely self-taught. “I’ve never had any formal training or even been on a photography course,” Stephen says. “I’ve always wanted to learn things in my own way. I want to explore my way of seeing and I don’t want to be influenced by an establishment’s idea of how a photo ‘should’ be composed or balanced. I discovered my way of seeing through doing it.”

Stephen has been exhibiting his photos for the past four years, and will be showing his work in his own home as part of Art on the Hill – The Windmill Hill and Victoria Park Arts Trail on Saturday and Sunday 4th/5th October 2014 from 12-6pm. Altogether around 90 artists will be exhibiting in 50 venues, with an extensive performance programme in marquees and gazebos across the area.