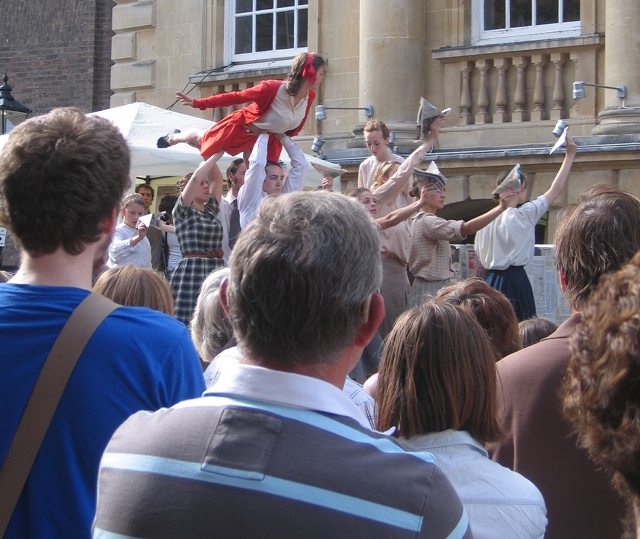 Fancy challenging yourself with a different kind of writing competition? Poetic Republic run two contests, one for poetry and one for short fiction, with entrants playing a significant part in the judging process.

What does this mean? The submissions are read and judged by other entrants., in an anonymous peer review process. Over seven weeks in May and June 2015, participants with read each other’s work in small groups of 12 poems or 7 stories in a three-round process.

“The combined effect is very powerful,” say the organisers. “In the final (third) round, everyone reads the shortlisted 12 poems or stories.”

During judging, participants have access to groups of poems or stories but the material is not published on the website. From each group of 12 poems or 7 stories participants select their preferred four and leave a short comment against their choices.

“Commenting is a valuable part of the process but it is also fun and fascinating. We have set out some thoughts about comments which may be useful.”

It’s an unusual but rather brilliant collaborative process. Considering what an insular activity creative writing can be, the idea of being part of something so outward-looking is rather intoxicating.

Each entry costs £7 for poems or £12 for stories. First prize in each competition will be £2,000. The best commentator in the short story contest will be awarded £250.

The resulting eBooks will include a selection of the most highly rated poems or stories along with the most interesting or insightful comments. To be shortlisted or included in the publication entrants must have taken part in the first two rounds of judging.

The deadline for entries for either competition is Thursday April 30th 2015. To find out more, including the rules, and to enter visit www.poeticrepublic.com.