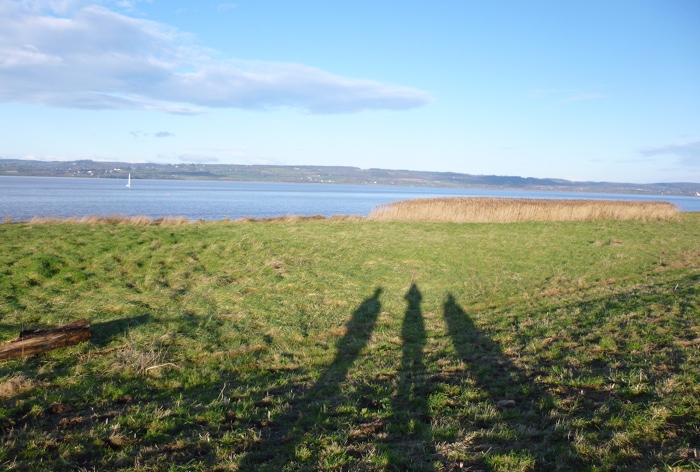 In this week’s guest post, poet Sheenagh Pugh offers her thoughts on why we procrastinate, and how we can overcome the fears that lead to that urge.

‘A piece on my writing habits’ is very liable to turn into a piece on my non-writing habits. When it comes to writing, especially poems, I can procrastinate for Europe; indeed I am doing so now, for what could be a better excuse for not writing than penning a blogpost about writing?

It starts, after all, with a blank page, and on this page, potentially, is the perfect poem, the one in your head that you set out to put into the exact, right words. The only trouble is, directly you make a mark on said page, it starts to be less than perfect, less the poem you had in your head, and the more you write, the further from the ideal it gets. Well, it does for me, anyway, at least most of the time. I could count on one hand the number of times I’ve looked at a poem and thought “yes, that was how I wanted it to be.” 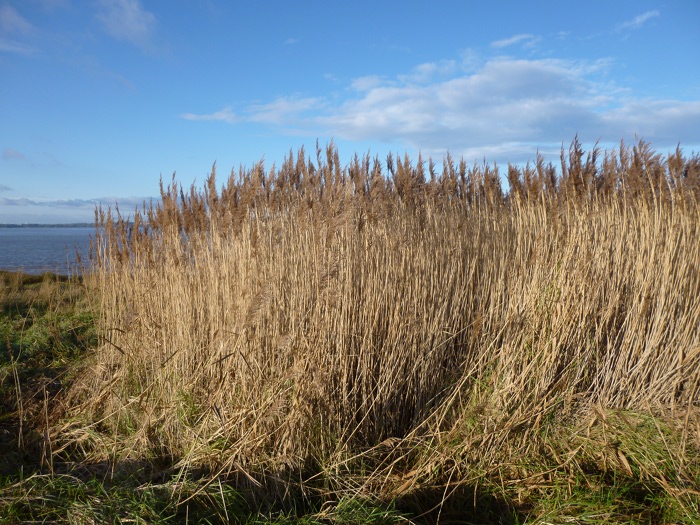 So there is a temptation, always, to leave the page blank, and also the urge to express, to say, to play with words, and they fight each other every time one tries to write.  I also suspect that their relative strength changes with age. In a young writer, the urge toward self-expression, communication, publication, finding an audience, is very strong. Perfection is less important than getting something said, and what one wants to say seems important, simply because it’s what one wants to say.

But the older I get, the harder I find it to be satisfied with anything I write. It isn’t, any longer, just a matter of clothing ideas in the right words. I need to be sure also that what I’m trying to say needs saying and hasn’t been said perfectly well many times by others. I read an awful lot of “so what?” poems that strike me as trivial and anecdotal (though, often quite well-expressed) and I no more want to write them than I want to read them. When young, you write because you can: when older, you have to feel that the poem not only can be written but needs to be.

So my biggest problem these days is not getting started on something, but stopping myself from getting discouraged and losing interest, because it’s not looking important enough to write. I discard far more than I used to, and perfectionism allied to incorrigible idleness makes for a low production rate. 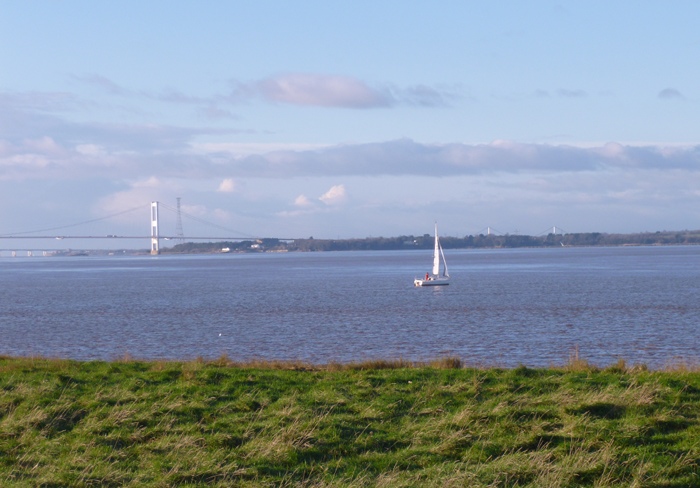 How I write, though, hasn’t changed much.  It might start with a fact, something I’ve read about in a newspaper or a history book. Or a phrase I’ve heard someone say that stays with me because of its rhythm or imagery. Or a person I want to memorialise.

Whatever the immediate impetus, there is no guarantee it will work on its own. As often as not, something else, maybe unrelated, has to come together with it first, like a chemical reaction. One example: I was reading a history of Roman Britain and the author mentioned something that happened in the Roman province of Hippo Regius (modern Algeria). It stayed in my mind, but it sat there for a long time before I did anything with it, just an idea in a notebook. I think mostly I need ideas to osmose for quite a while before they turn into words.

When I did start to write it, I tried several starts that didn’t please me and put it aside for a while. One day, the thought crossed my mind “Cavafy would have loved this subject.”

A bell rang in my head and I started it again, trying it in the conversational manner he might have used, and via the kind of persona he liked to invent. This time it worked well enough to keep – not as good as the blank page, of course, but then nothing ever is. 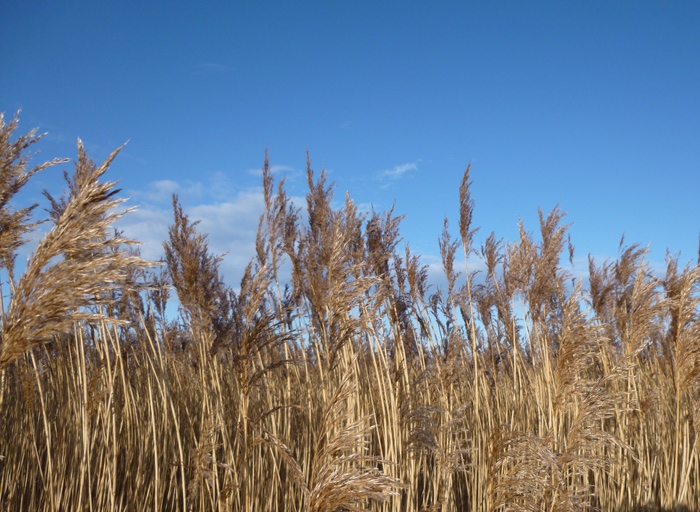 I do, in fact, start on a page, in a notebook, when writing poems, though for prose I always write straight on to a computer. Something about the poem – its shape, I think – wants first to be on paper, but I can’t write many drafts before the crossings-out make it unreadable so I soon have to transfer to a screen. I usually redraft a lot, not much comes direct and stays unaltered. “Inspiration” isn’t a myth, but you can’t rely on it to produce good writing; redrafting does that. That’s when you start really noticing sound patterns developing in the poem, and the redrafting can play to them and enhance them.

Also you pare away what doesn’t really need to be there and focus the thing more sharply. The late Dannie Abse once hit on a good line and wrote a poem from it. When redrafting, he ended up cutting out the very line that had impelled the poem… 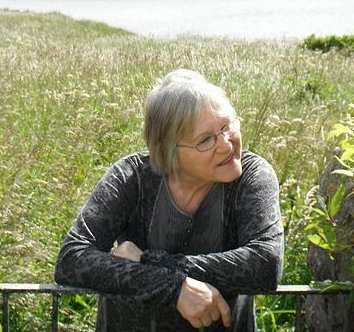 Sheenagh Pugh is a poet and novelist originally from Wales, now living in Shetland. Her latest collection is Short Days, Long Shadows. Find her at sheenagh.wix.com/ sheenaghpugh and at sheenaghpugh.livejournal. com, where she blogs about “book-related matters.”