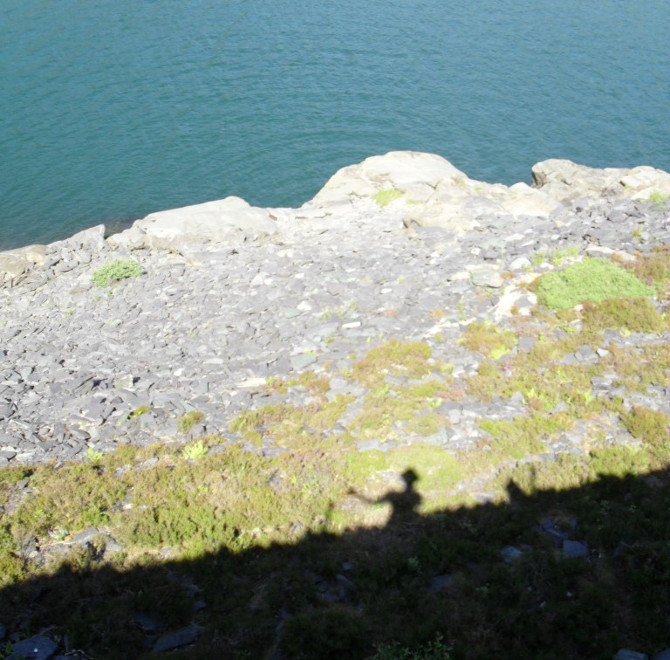 Today’s guest post author, Jayne Joso, created a complex seven-year-old, Esther, to sit at the heart of her novel From Seven to the Sea. Here she explains how she tackled the challenges of writing from a child’s point of view in a novel for adults. 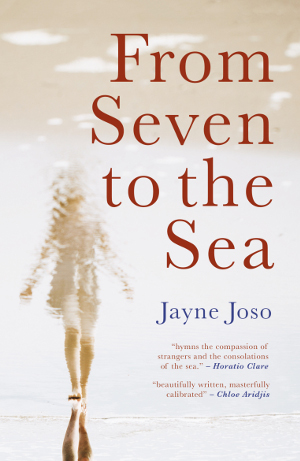 This is a book I thought I wouldn’t write until I was 80. Somehow, despite having previously written male characters at the centre of my work, and one as a Japanese male – something I did as a challenge – writing a small girl seemed far more complex for me. Children are amazing, they are so complicated and, at the same time, simple and straightforward in many ways, but what they lack is the vocabulary to describe their lives, particularly their feelings and so it is easy for these feelings, their inner lives, to be overlooked. So, one of the biggest obstacles was to find a way to showwhat this little girl character, Esther, might be feeling since I could not offer her an advanced level of communication and still manage to sustain her as a little child.

I re-read Henry James’ ‘What Maisie Knew’ and Barry Hines ‘Kestrel for a Knave’ – which always makes me cry; and without realising it my fingers hovered over the keyboard. But not for long. I began to write in a way I haven’t done before. Frantically, like a crazed pianist. I wept at moments, but wrote with a fury, with a passion, for 11 hours a day, and my hands would hurt. I felt hungry but slept.

The character of Esther had, in fact, emerged after some years of imagining, a gathering of cells, if you like, from here and there. Over time, as I read articles about fabulous women and how they started out, or little girls with particular abilities that showed early on, I think I consciously and unconsciously found little Esther. In many ways, I had most of the story already. I could see it. I could occupy it, feel and breathe it. In any case, I always have the start and the ending at the very least, that’s how I work, I need a strong opening and I need to know where I’m headed.

In a way, all I had to do was give the story to little Esther and let her run with it.

When I came to write, I actually had more material than I used, but that’s usual for me, I am a huge fan of cutting. Apparently, it is more usual for authors to ‘over write’, writing far more than the publisher wants and having to be persuaded to cut this and that, but I am quite the opposite. As I write I realise, no, that is too much, it’s getting too dark and the shape might be lost, for example;and so I omit along the way. 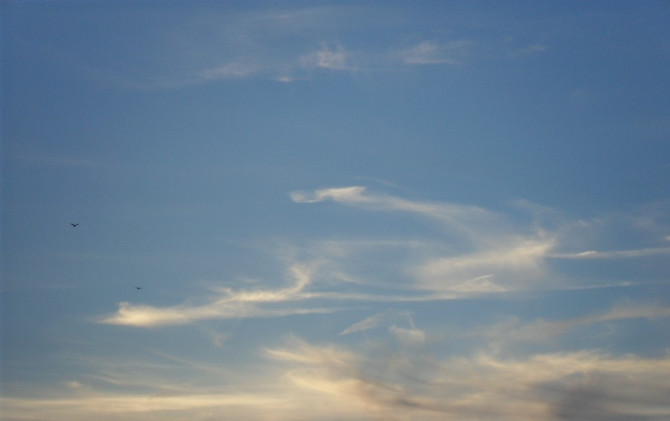 Cut to maintain the novel’s shape

The next stage is that I cut like a demon as though I will end up with a short poem and not a novel at all. A short poem is the most wonderful thing, but not when the aim is a novel. So, I have to be careful to be critical when I write and edit but not over-critical. It can become destructive. At moments of indecision or heavy-handed cutting, I find it better to take my hands away from the computer and do something completely different.

Walking is usually the best thing. If possible, it is good to walk somewhere nature-rich such as North Wales or in the mountains of Japan if I am writing there, but I also enjoy pacing, just walking calmly about a room. That too can be enough. I find my rhythm, and lines that I was struggling with decide their position and whether they are needed. That’s a good feeling, as is looking at the sky, cloud watching – it calms my breathing and makes me feel alive, and inspired. 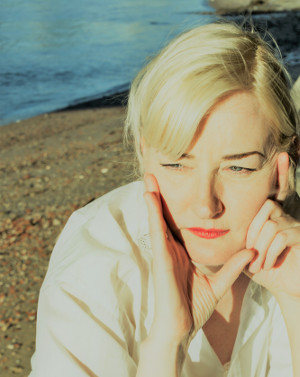 Jayne Joso is a writer and artist who has lived and worked in Japan, China, Kenya and the UK. She is the author of four novels, From Seven to the Sea, the highly acclaimed My Falling Down House, Perfect Architect and Soothing Music for Stray Cats. Her literary works are largely concerned with matters of human empathy, issues surrounding home, homelessness; and cultural identity. Joso is twice the recipient of ARTS COUNCIL ENGLAND awards to support her writing. She also received the Great Britain Sasakawa Foundation Award and was longlisted for the Rathbones Folio Award 2017. Most recently she gained a small grant from the DAIWA Anglo-Japanese Foundation to continue her research in Japan. Jayne will appear at the Hay Festival 2019 on Wednesday 29 May 2019 at 2.30pm. Find her at www.jaynejoso.uk and @JayneJoso.

All images in this post have been supplied by Jayne Joso. Headshot by Natacha Horn.

Read my review of From Seven To The Sea by Jayne Joso.