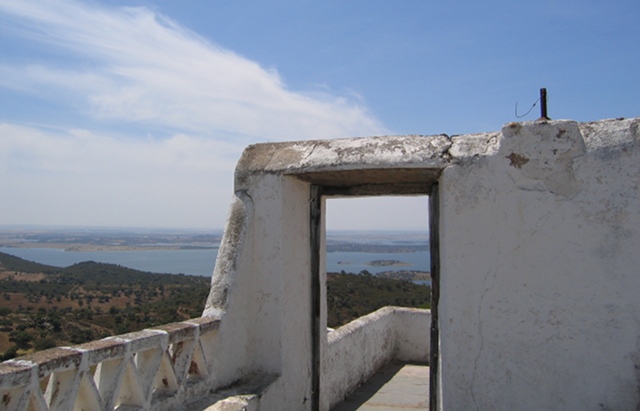 A version of this feature was originally published in the 100th issue of The New Writer magazine.

Judy Darley offers advice on capturing the essence of a place in journalistic and creative writing.

As a travel and fiction writer I have a strong awareness of the importance of a sense of place in all kinds of writing. Sights, sounds and smells all add up to an evocative image for the reader, and keep them interested in the story, whether it’s a piece of fiction or a feature.

Open any story or feature with a few words of description about where your scene is taking place, and you immediately provide the reader with a tangible image to hold on to as your tale unfurls. A location can set a tone, a mood, and conjure up an atmosphere far more adeptly than a lengthy description of your main actors’ feelings and actions.

Storytelling is about transporting the reader, which makes the ability to create a believable setting one of the most important skills for a writer, whether the piece you are writing is factual or fiction, set in a real location or a fantasy land you’ve dreamt up. Handled well it can provide you will a wealth of metaphors, both overt and utterly subtle, that will enrich the tale you are trying to tell, and help add weight to the point you are making, and to exemplify the themes of your story.

One writer who was very good at doing this was JRR Tolkein. The Lord of the Rings trilogy is largely about the conflict between good and evil, and Tolkein used his description of fictional settings to underline this in each scene. Think about the “new green of Spring”, “shimmering in the fields and on the tips of the trees’ fingers” in the Shire inhabited by hobbits, compared with bleak Mordor’s “dead land, silent, shadow-folded, waiting for some dreadful stroke.” 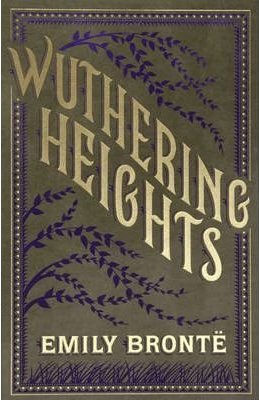 You can find countless examples of the sense of a place in classical literature. Charles Dicken’s London was as recognisable as any of his characters, and in Wuthering Heights by Emily Bronte, the Yorkshire moors played as significant a role as either Heathcliff and Catherine – remove their love story to some peaceful village or a balmy Mediterranean shore, and the stormy sensual undertones would mutate into something else entirely.

In my short story Restoration two sisters are volunteering at a restoration project in a Victorian cemetery; if they had been volunteering at the local charity shop or donkey sanctuary the restoration of their relationship would have taken a very different tone. The setting is key in providing a sense of mortality, and underlying the problems in the relationship between the women.

The location for your story can also offer a means of highlighting your characters’ states of mind, with a grey, dreary cityscape providing the perfect backdrop for an emotional breakdown. Equally effective is a setting that sits at odds with the protagonist’s inner turmoil, such as a character in mourning wandering through a beautiful summer garden where everything is bursting with colour and life.

These kind of details slide into the reader’s mind without them really registering it, but it will ensure that they soak up your character’s sorrow, happiness or fear all the more successfully.

Drive up the drama

In Willy Russell’s play Shirley Valentine, which was made into a film with Pauline Collins in the title role in 1989, the exotic setting of Greece served as a strong contrast to Shirley’s humdrum existence in the UK. The two, vividly different, backdrops emphasises the emotional changes Shirley goes through as she blossoms from a downtrodden wife who’s so bored with her life that she talks to the wall to a gleeful, skinny-dipping vixen who has rediscovered a more spontaneous, confident side of herself.

David Charles Manners is the author of In the Shadow of Crows, published by Signal Books. Like Willy Russell, he uses the location in his novel to represent both the physical and emotional backdrop of his characters. “In the Shadow of Crows the protagonists are forced by circumstances beyond their control to abandon all that is familiar, taking the reader with them into alien worlds of constantly changing landscapes, cultures and languages. I wanted the reader to experience something of the intensity of that shifting sense of place, in order that they might share the characters’ awe, bewilderment and, at times, alarm as they pass through these foreign realms in their search for refuge and personal redemption.”

Give your location a voice

Monica Ali, the author of the award-winning Brick Lane, Alentejo Blue and In The Kitchen, has always found the setting of her novels as important as the characters. While Brick Lane and In The Kitchen both unfold in the UK, Alentejo Blue is set in the Portuguese region of Alentejo, which provides a completely different palette for her descriptions.

“Sense of place is really important to me. In Alentejo Blue it was almost the main character, given voice by the multitudinous characters of villagers and visitors. To give voice to a place you need to develop a chorus. A sense of place comes through an accretion of detail.”

A setting gives you ample opportunities for using colourful adjectives – think beyond the clichés of blue skies to shocking azure, rich cobalt. For a hot summer setting, think hibiscus, bougainvilleas, geraniums and orange blossom, while in a English autumn consider the smell of damp leaves on the ground, cars hissing by on wet roads, breath misting in the air.

Engage all your senses to draw an evocative scene – what herbs can you smell, what birds and insects can you hear, how does the ground feel beneath your bare feet? How does the scent of roasting coffee taste in the back of your throat? 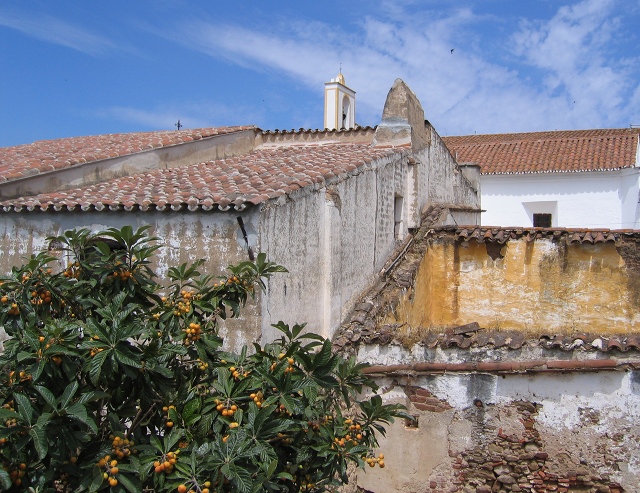 One of the reasons I became a travel writer was my love of trying to capture the essence of place in a few brief sentences. Nothing compares to a few delicately selected details written down while on location, and it’s a good excuse for an escape. I often turn to the sense of taste, and find that describing a region’s traditional dishes will often imbue a piece of writing with a more three-dimensional sense of place than merely describing what I see and hear.

During a trip to the Alentejo region so well captured by Monica Ali, I made notes about the desserts made from egg yolks, ground almonds and sugar. Though I don’t have a sweet tooth myself, I knew they would offer my readers a shortcut to the type of places I was visiting, the evidence of Moorish influences that still remain and the simple pleasures the inhabitants enjoy.

Yes, views of ancient villages, wheat fields, olive groves and cork forests are all important ingredients of the portrait of the Alentejo, but those vast, sweet sticky cakes seem to contribute something no amount of glossy descriptions can.

The sense of taste is almost as firmly linked to memory as smell, which makes it the perfect tool for a writer intent on conjuring up a credible scene, as the reader fills the space between the lines with their own experiences of places similar to the one the writer describes. The more convincingly the writer does this, the more successfully the completed novel, travel feature, short story or poem will resonate with the reader.

With straightforward travel writing, as opposed to travel memoir, your editor will often have a particular focus in mind, and whether that’s gastronomy, property or a particular hotel group, it will necessarily underpin your depiction of a place. Word counts need to be strictly adhered to, which means that each and every sentence needs to be as tight as possible, which puts a stop to lengthy descriptive passages, and relies more than ever on your ability to inject a sense of place into a few brief sentences.

Hannah James, the former editor of Real Travel Magazine, understands this only to well, both through the features she edits and those she writes herself.

“A great trick to help evoke a sense of place is to provide more than simply factual information. Try and take the reader there, include information about every sense – not just sight. Tell them what is sounds like; describe the smells that wafted towards you; how does if feel – is it humid, cold, crowded, empty? This literally brings a place to life. Readers want to be taken away, whether it’s to a fictional destination or a factual one. Evoking a real sense of places is exciting and makes your writing become real.”

4 thoughts on “How to evoke a sense of place”