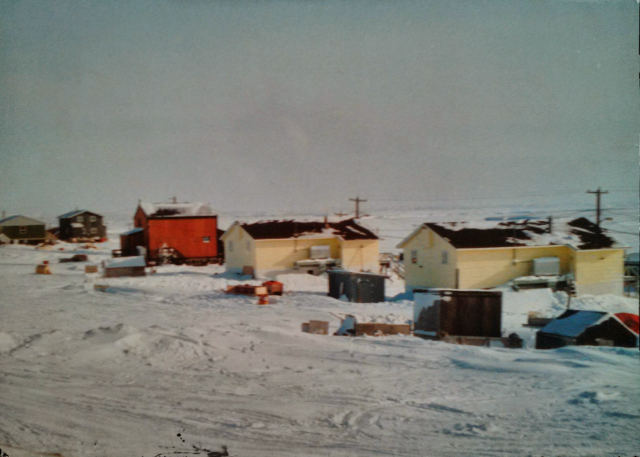 This week’s guest post comes from Joan Mettauer, author of Diamonds in an Arctic Sky, and explores how you can tackle life’s most brutal challenges by using them in your fiction.

The course of your life can change in an instant. I know it can, because mine did.

When I was young, I took too many things for granted – like life itself. Happily married, with two wonderful young sons, my world was suddenly turned upside down one sunny August afternoon when my eldest son died in an accident. He was just three weeks away from his third birthday. I became a bereaved mother at age 32, and a divorced, single parent at age 33. Unfair? You bet.

Having lived in various northern communities in Canada, I soon leapt at the opportunity to move to Inuvik, Northwest Territories, which lies high above Canada’s Arctic Circle in the ‘Land of the Midnight Sun.’ We all know, or have heard, that people deal with their grief in different ways; some eventually become addicted to prescription drugs, alcohol, illegal drugs, or even sex. I was on the downward, slippery slope to becoming an alcoholic when I finally woke up one day and said, ‘That’s enough.’ 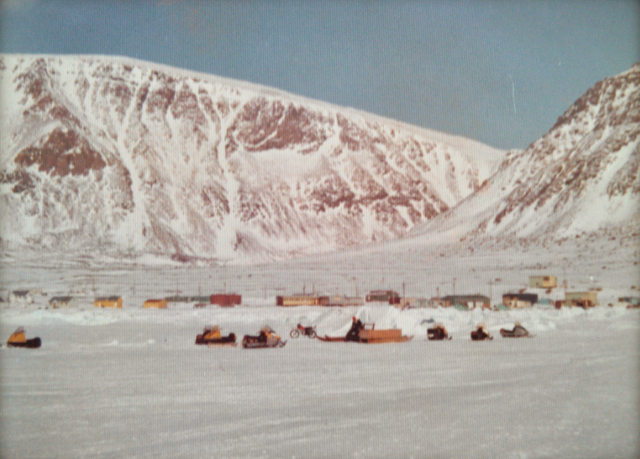 The Hamlet of Grise Fiord, the place that never thaws. This is one of the coldest inhabited places in the world, 1160km north of the Arctic Circle. Visited on a supply trip, 1976.

The Compassionate Friends, a grief-support organisation for bereaved parents, encouraged me to keep a diary, and to write about my grief. I couldn’t do it though, as my feelings were just too raw at the time. Their suggestion was never far from my mind, though, and 25 years later I finally found the courage to put into words my most private thoughts and feelings. My first novel, Diamonds in an Arctic Sky, is the result of my determination to face grief head-on.

Write what you know 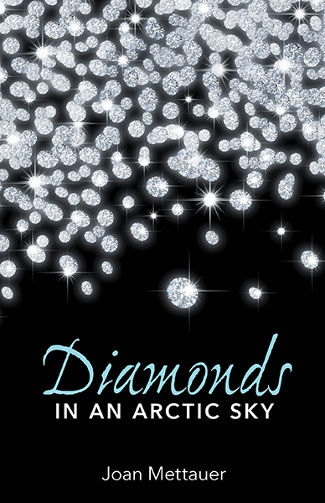 When I retired and decided to start writing full-time, it was quite natural for me to write about the things I knew best – living in the north, and surviving the death of a child. My books’ heroine is Andi Nowak, and her life mirrors my own. Through Andi’s eyes and emotions I was able to pour out my own story, without having to think twice about how Andi was feeling. I knew exactly how she was feeling at all times. The serenity and beauty of the north play a large role in healing Andi’s ravaged emotions, and helping her come to terms with her grief. I feel that having something, or someone, important in one’s life is an essential element in restoring peace and equilibrium.

While plotting out the storyline for Diamonds in an Arctic Sky, it quickly became apparent that I would have to add something ‘extra’ to make the story more intriguing and readable. Alas, my life, interesting as it was to me, needed some perking up! I thought it would be great to add mystery and suspense to the story, and at the same time tell my readers another little-known fact about Canada’s north – we have a flourishing diamond mining industry. So I created a fictitious diamond mine near Inuvik (the real mines are all closer to Yellowknife, near Great Slave Lake).

I have read quite a few ‘how to’ books for writers, and also realise that to make my characters more believable, they must have struggles, internal battles and low points in their lives. Andi’s battle with alcoholism seemed like a natural and believable fit into the story, and gave her another personal challenge to overcome.

In my case, turning the events of my life into a work of fiction proved to be remarkably easy. The basic theme of the story echoes my life in Inuvik. The wonderful people I met in Inuvik made a huge impact on my life, so it seemed natural that most of the characters in my book, with the exception of North, Andi’s friend and eventual lover, are based on people I knew or worked with. Fictitiously, of course! 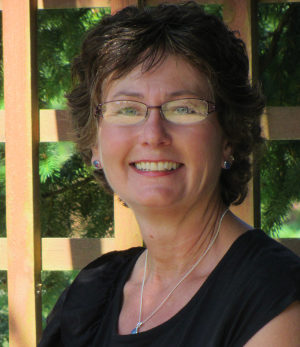 Joan Mettauer was born and raised in Alberta’s heartland in Canada. Her love affair with aviation was sparked at an early age, and she dedicated most of her working years to the flying business. Living in various Northern communities, including Lac La Ronge, Saskatchewan and Yellowknife, Northwest Territories, she travelled throughout Canada’s Arctic. Her final years in the aviation industry were spent in Inuvik, N.W.T., from where she bid farewell to the North. Now retired, she resides on Vancouver Island, British Columbia, with her husband. Diamonds in an Arctic Sky is Joan’s first novel.