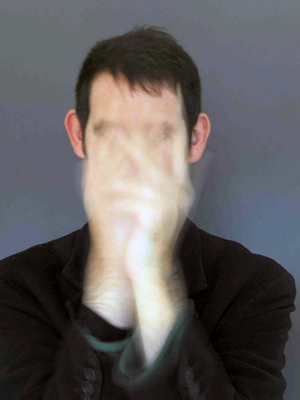 To me, my process is the most obvious way of coming up with a story that has ever been invented. Obviously, this is just to me, because when I explain it to others I get “Huh?”s and “Really?”s and the slight twist of the head a dog does when it’s trying to work out why if you’ve got a ball in your hand, you’re not throwing the ball.

I guess you could really start with the sub atomic stuff, but atoms are small enough for this explanation. I spend a ton of time just coming up with the bits that will make a piece. These might be stand-alone images or puns or moments in time. They might be lines of misheard conversations. They might simply be two words put together that don’t usually go together. They might just be simple twists on the everyday. I write these in notebooks while on trains or on pads while sitting around the flat; often they come in the middle of the night in that pre-dream state when your mind is trying to get through the real-world stuff you’ve put into it over the course of a day and, enough already, it wants to get crazy.

Writing tip 1 – always have a pad by your bedside. What you write on it may or may not make sense later, but it definitely made sense to you at one point and therefore is valid work.

So these ideas next go through a process of mulling and reproduction. Lists and lists of them get transcribed into a notebook, about 25 to a page. Once in here they can be re-examined and continue to baffle.

After a while they get typed into a computer, get printed out and re-read. This distillation is important as, over time, connections and mysteries reveal themselves. For my last solo show – Each of Us – I eventually had about 1250 ideas placed in a printed out document. They’re all numbered for a good reason I’ll get onto.

This list was 21 pages and it’s really from this that the show would emerge. 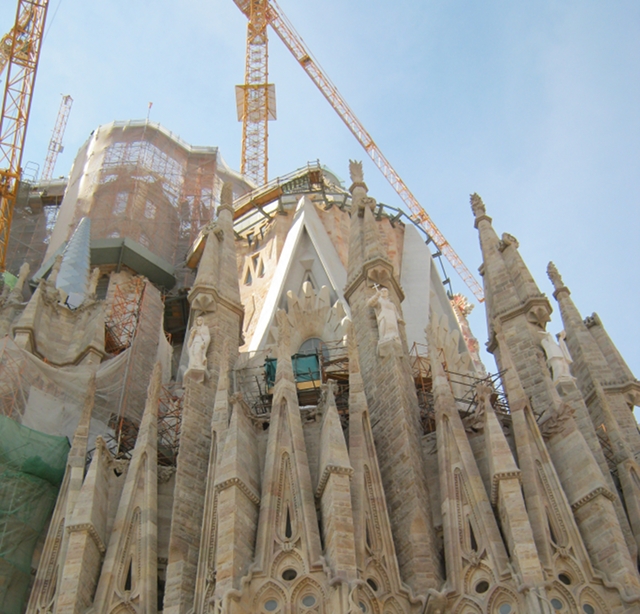 (I realise I’ve swapped metaphors from chemistry to construction. I get bored easily.)

So it’s now that the work on the narrative gets going. I always have a single image or a single question that forms the central part of a story. In Not Everything is Significant it was “What if you received next year’s diary already filled in in your handwriting – would you do those things on those days?”; in Each of Us it was seeing a woman on the tube flicking through photographs on a metal ring. It’s these that don’t necessarily begin my stories but are the things I always come back to. I always try and think what comes before such an image or moment; what leads a person to make such a thing matter to them.

It’s not a linear process – in A Supercollider for the Family, the big image was someone walking on a tightrope over a canyon, and in the final show that’s the very last moment.

But when I have that single driving central concept, that’s when the work of fitting a story and using all the images and ideas that have been coming to me really begins.

I’ll take a page of the notepad and start blocking things out – alongside me is the numbered list – and I’ll simply attach the numbers of the ideas that need to go in various places or at various times. You end up with a big sheet of paper with words and numbers, and good luck to someone who’s looking over your shoulder then – sense has not yet returned to the building.

Writing tip 2 – leave the house and do this. There’s a reason they invented coffee shops. 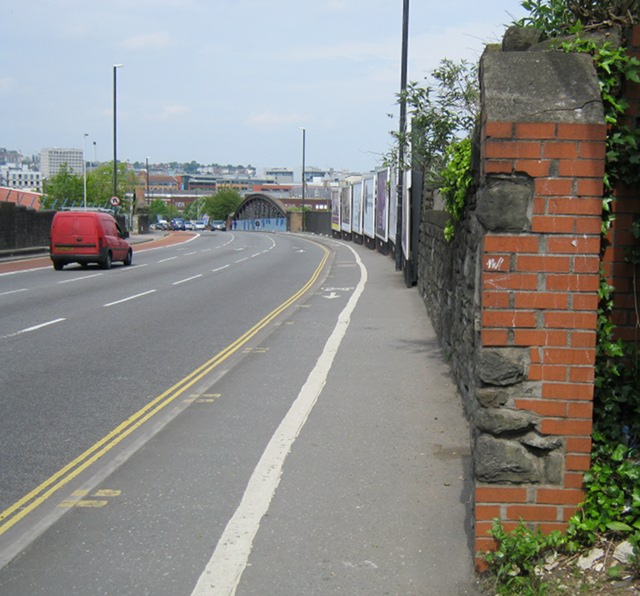 So now you come back to the computer. Next to you is your writing by numbers page and on screen are all the numbered ideas and concepts. These now become sentences next to one another in these discrete sections and almost mini-stories in themselves. Paragraph writing is exquisitely satisfying now.

You might have a scene in a hotel lobby where you’ve put Number 1230 – maybe the character notices there’s a meeting of the National Distrust, an organisation devoted to destroying the country’s least historic buildings so the future can know nothing about them. Or a moment of loneliness for the character where Number 200 comes in – he sleeps alone but wraps his body around the empty bed-space she’s left behind – and something they don’t miss about their previous partner was that she filled in puzzles using any number she felt like – Number 448.

This is not yet a full story obviously. You just have semi-blocked out rooms and walls that only go up halfway. But print it all out again (I call this a Mess Draft) and re-read it and it will begin to show itself to you.

Part of writing is not writing. It’s letting the story tell itself to you, and I really believe that it does. Every time someone asks you what it is you’re working on, do tell them because certain things always happen: the story will tell itself through you in a new way or you’ll suddenly think of something new, and the other person will ask you a question about it you haven’t yet thought even needs an answer. Some people hate talking about their works in progress, but I think it’s a vital part of the process – a new eye (or ear) can show you what needs to be done.

So here’s the thing. This process of printing out what you’ve done, reading it and adding and editing, and seeing that bits need work or, actually, cutting, or that bit needs to go there, or that no makes no sense because of that, but now you can bring that other bit back you cut before even if it’s just for a throwaway line; this all takes quite a while. Of those 1250 original ideas, 125 made it into the final script of Each of Us, which over the course of an hour is more than two per minute; my stuff is dense. I’m not saying each idea is going to be a brilliant one, but they all should feel consistently part of the world of the piece – they should along help move the story on in some way, through character revelation, background detail and so on.

I have the luxury of knowing that a solo hour of performance for the Edinburgh Fringe has a word count of about 8,000 words and a submission deadline is an excellent focuser. I don’t usually change much of a show after a first performance (maybe an ad-lib here and there) so a preview reading is crucial. Again feedback and clarification questions come in super-handy.

Writing tip 3 – read your finished work out loud; dialogue is especially tricky until you hear it coming out of a human mouth. 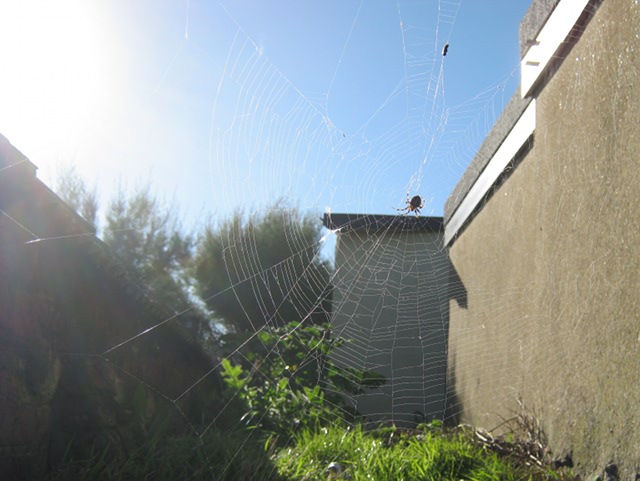 Over time and experience I have developed a sense of mixing plot with world building, jokes and poetic images, pace and background, character and philosophy. And I only get that by going through this system of ideas and images first and then connecting them with a narrative and central question. It’s a web; everything (if it works) links up, and by losing jokes or scenes that don’t fit into the central structure and by fixing and strengthening the crucial parts, it becomes a strong and fulfilling way to catch flies.

Your audience are the flies.

Their imaginations, really are the flies, as those are what you’re aiming to catch with your work.

As I said, I don’t know if it will work for you, but it kind of does for me. 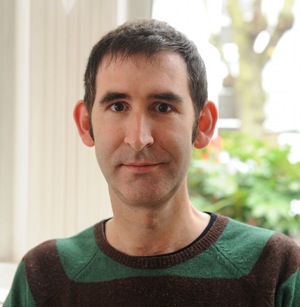 Ben Moor is an award-winning writer and actor. His TV and film appearances include The IT Crowd, Knowing Me, Knowing You and Casanova. As well as writing numerous works for the stage, he is the creator of the radio series Elastic Planet and Undone, and his journalism has appeared in The Guardian and The Idler. Each of Us (and other things) is on sale on Ben Moor’s website. Also available is More Trees to Climb, which collects three other solo stage pieces as short stories, and features an introduction by Stewart Lee.