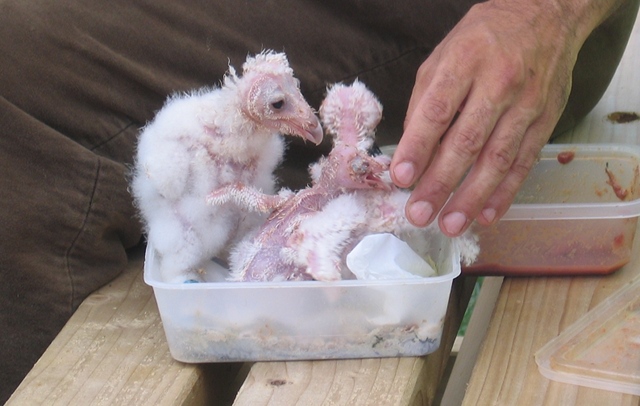 Apologies if you’re eating. I took these photos while visiting a local farm park – I believe they’re baby raptors, but can’t be absolutely certain.

They are fairly revolting in their nearly nude state – but who’s to say they won’t grow up to be glorious creature? They could be majestic eagles, dinosaurs, or even infant dragons. 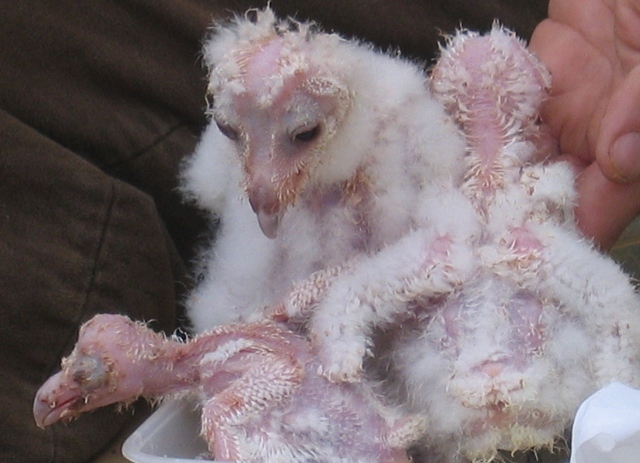 I love the idea of something small and grotesque and seemingly insignificant holding the potential to grow into a truly awe-inspiring beast. And when it comes to fiction, it’s a idea that’s been played with time and again, from tales of changelings to the old Ugliest Duckling story. How would your version stand out? Whose nest might the unformed creature be found in, and what might the consequences be?

If you write something prompted by this image, I’d love to know. Just send an email to Judy(at)socket creative.com. You could end up published on SkyLightRain.com! 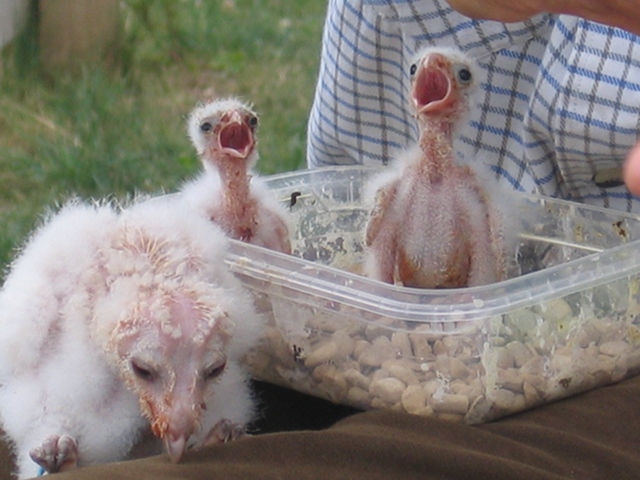