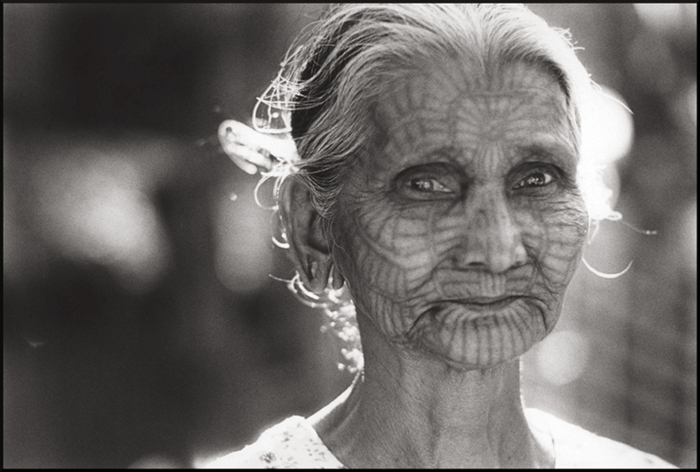 Some photographers have a skill that goes beyond lenses and shutter speeds to offer up views of the world and its people that tell entire stories. I’m a fan of portraits anyway – the human face is endlessly interesting to me. Premgit’s work, which also includes landscapes and abstracts, captures glimpses of people’s lives, loves and hopes. It’s incredibly powerful.

And yet, Premgit says that he never set out to become a photographer, instead dreaming of being a musician. “I spent a good few years pursuing this course, having lots of fun, but then realising I was not a musician,” he says. “I wasn’t very good, I did not practice, and I felt totally unfulfilled. So armed with an old Rolli 35mm, my then wife and I left England for India.”The trip set Premgit on a course that he follows to this day.

“I used to send my best shots to colour slide agencies, and got good feedback, but not enough to make a living from,” he recalls. “We had been travelling for a couple of years, and I stayed in India and lived in an ashram for many years after that.”

It was here that Premgit fell in love with black and white photography. “The ashram had a darkroom and some highly skilled photographers and printers from all over the world,” he says. “I learnt how to process and print from negatives – it was pure magic to me, and still is. And of course there is the learning. After all these years I feel that I am still learning, that’s the hook…it’s what keeps me interested and curious to carry on taking pictures, and to see what I can get from the negative in the darkroom.” 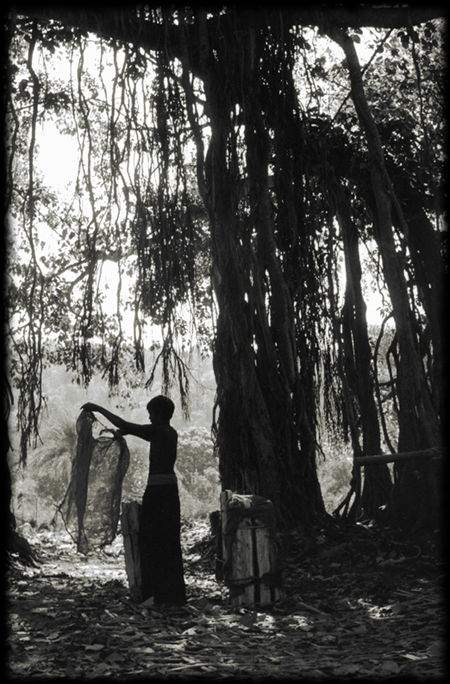 Premgit realised that absolutely any subject can be beautiful in black and white, “if you have the right light. That might sound silly given that the world is made up of so many amazing colours, but black and white and the subtle gradation of greys, show something of the subject colours obscure.”

Looking at images such as Ganga Puja 4, taken in Varanasi, India and shown below, I have a sense of the tranquillity of the scene – it may chaos further off, but Premgit’s careful composition and the water’s glow serve to emphasise the serenity of the figure closest to the lens. 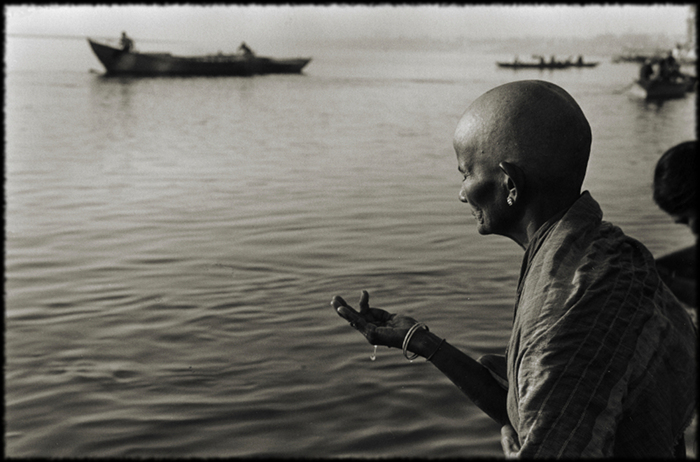 “Catching that fleeting moment of expression in the eye is what makes a picture for me,” says Premgit. “The background is as important as the face, so I have to pay close attention to that and determine how I can use it. And then there is the all important light.”

Premgit explains that he often chooses to “follow themes in my photography, and since living in the ashram have been aware that I need to be emotionally connected in some way with the theme or subject for the picture to hold more than being just a technical exercise,” says Premgit. “When I was younger it was abstracts – texture, form and light – then I moved more into landscapes, and then to portraits. I have found that I like to have at least a small relationship with anyone I make a portrait of.” 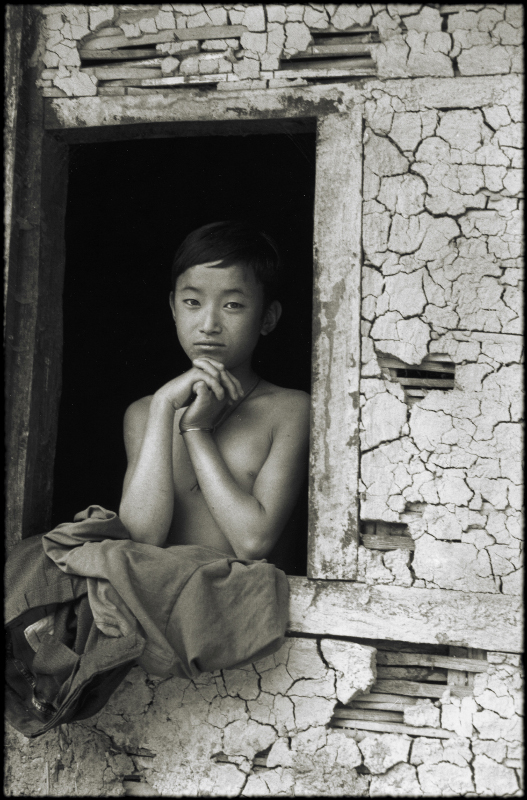 Recently Premgit has been growing interested in taking photographs “with more people in subtle relationships with each other. These are far more difficult to execute – you have to be ready to act in the split second.”

While travel allows Premgit to continue to learn more about himself, he is equally interested in the variety of scenes this exposes him to. “All my travels now are photography led,” he says. “I love to see new places and also discover a bit more about myself, but the reason I go is for the photograph. It’s a wonderful combination that at the moment suits me well.”

See more of Premgit’s work at www.premgit.co.uk. You can find out where he will be exhibiting next by clicking on the ‘Shows’ tab.