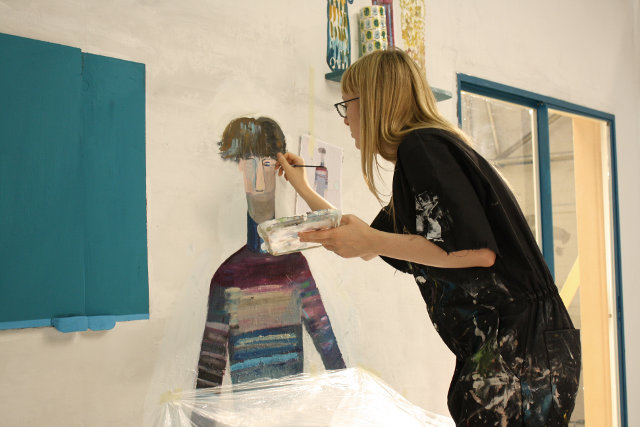 Filmmaker Daisy Jacobs had a small goal for her film The Bigger Picture – to tell the story of how a family copes with the disintegration of one of its aging members, using a painted medium populated by life-sized 2D characters. Oh, actually, not so small then.

It’s something many of us will go through at some point, either as a grandchild, as the son or daughter of an old person, or as the elderly individual ourselves.

The universality of the experience only adds to its power – in dredging up her characters emotions, often through extreme visual storytelling methods, Daisy both reflects our own feelings and reminds us how personal they are to us.

Impressive. And that’s before you consider the technique she’s used. 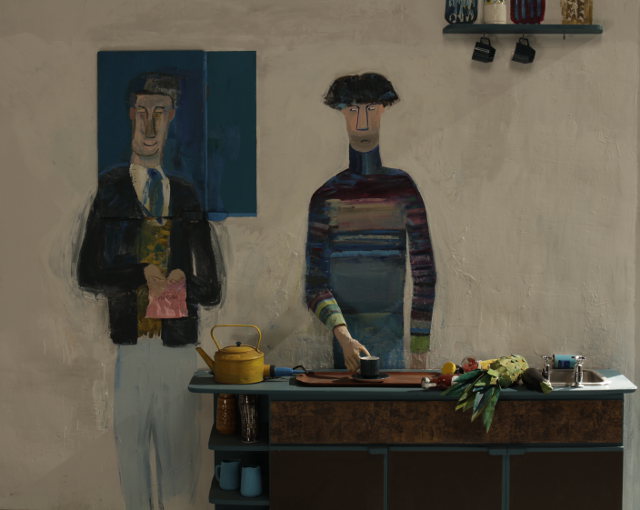 “I’ve always loved painting and I have just continued with it,” says Daisy, who did a foundation course at Central St Martins in art and design, followed by a BA in illustration and then a Postgraduate in animation before going to the NFTS (National Film and Television School to do an MA in Directing Animation. “The Bigger Picture is my final MA film.”

The idea of creating such large scale characters came about when she set her heart on having one of her 2D characters vacuum a real room. “As it was a new technique it was all made up as we went along, despite loads of preparation and doing tests,” she says. “Much was still unpredictable.” 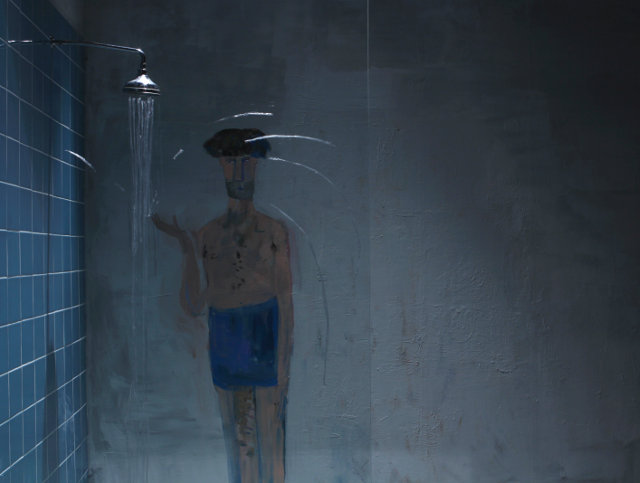 Despite this, the bigger challenge was taking her family’s real life experiences and fictionalising them. 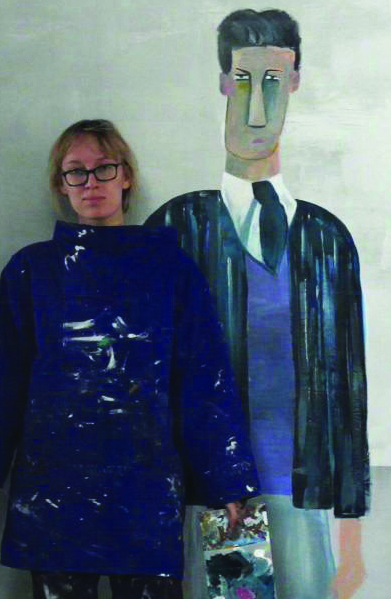 “I made notes and generally internalised lots, then made up fictional characters who I filled with characteristics of all my family,” she says. “My gran, Eileen, was ill with Parkinson’s. It affected me deeply and I found making the film about her was very cathartic. Animation and painting especially are good to take your mind off things as they are so absorbing.”

The results are equally engrossing, resulting in an Oscar nomination for Best Short Film (animated) as well as winning the BAFTA for Best Bristish Short Animated Film, as well as too many other prizes to mention (see the full list of awards here).

Daisy and her team are currently shoulder-deep in the props-making stage for their next film, while The Bigger Picture continues to make waves on the festival circuit.

To find out where you can watch it for yourself, visit www.thebiggerpicturefilm.com and go to the ‘screenings’ page to see where it will be on over the next couple of months.