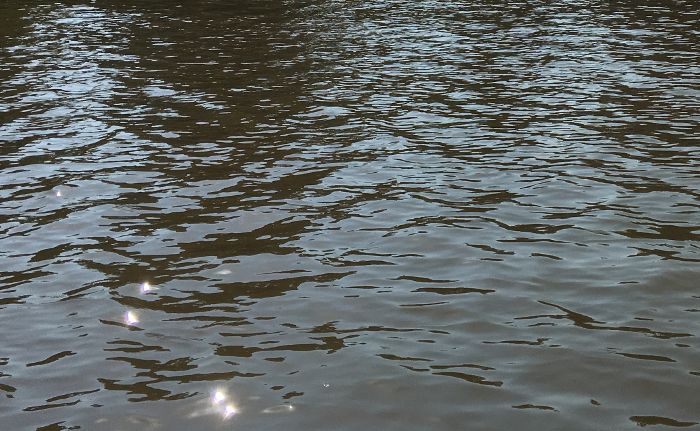 I can never resist the opportunity to peek behind the curtain and catch a ‘behind-the-scenes’ glimpse into the workings of a creative endeavour. It’s part of the reason why I launched this series of posts offering insights into the inspiration behind the flash fiction and short stories that make up my Valley Press collection Sky Light Rain.

The twenty-fifth story is also the first in the ‘Rain’ section, in which all tales are dappled with rain, or washed by ocean waves and rivers. ‘Distant Storms’ invites us to glimpse a future when rising sea levels creep above the lower areas of cities, isolating many people.

Imagine you and one other have been finding ways for the two of you to survive for a decade when a column of smoke lets you know you’re not entirely alone. What will you do?

I originally wrote this flash fiction for the Redcliffe Future Way story walk.

A shorter version was published in Mslexia’s Little Ms newsletter.

When the floods came, most people stuck it out for a time, then lost their nerve and travelled beyond the outer reaches of the city, seeking higher ground.

Not us. We stayed put in the tower block, watching as the streets went under, and then the bridges and even the skyscrapers closest to the strand. You showed me how to fish from the windows, going up a floor each month as the water levels climbed. We learnt to swim through the murky waves, salvaging anything that floated, diving down through waterlogged buildings to rescue anything we could make use of.

Sky Light Rain is published by Valley Press and is available to purchase here.

Discover the inspiration behind my other Sky Light Rain stories by clicking on the story titles below.

I’ve been subscribing to Mslexia for many years, and have been relishing the little ms newsletter that goes out to subscribers ever since its launch. It’s full of ideas, inspiration and quirky nuggets of information. Each one includes a flash card – an image you’re invited to turn into a 100-word story. 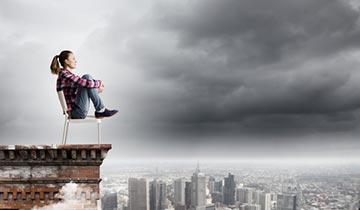 Image © Gabczi and Shutterstock via Mslexia

They’re fantastic writing prompts, and when I saw the one shown to the left, a story crept into my mind. I wrote a version that was twice as long as it needed to be, cut it down, polished the sentences, rearranged a few, replaced some with others and finally had a piece I liked, so sent it in.

When I opened the October little miss, I discovered to my pleasure and surprise that my tale had been chosen to appear! Such a joy.

Here is the first sentence for all those none subscribers (and I urge you to subscribe at once!).

It’s almost a decade since anyone came by our flooded city, so when the smoke went up, a bruised tower against the sky, my heart jumped in my chest…