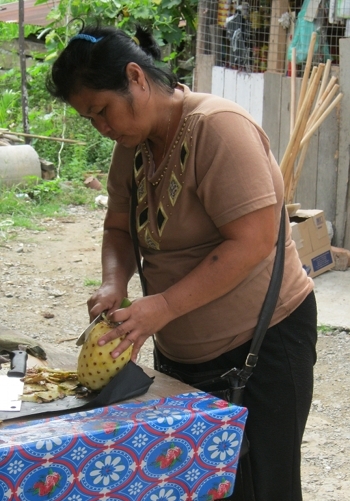 My very short story ‘Towelling Robe‘ has been published by The Pygmy Giant, a brilliant online home for UK flash fiction and very short non-fiction. You can read it here.

And my poem ‘Strays’ (sort of pictured left – you’ll understand when you read it) has been picked up by Literary Bohemian and will appear on the site soon. Such lovely company my words are keeping these days!

Plus tomorrow I’ll have the pleasure of taking part in ‘A Hint of Crime’, a literary event at Foyles Bookshop, Bristol. I’ll be reading my tale Flyleaf, which appropriately enough begins in a bookshop. Other readers include Suzanna Stanbury, AA Abbott, Tim Kindberg and bestselling crime writer Sarah Hilary. Ooh, and it’s free, so do come along (4-6pm) if you’re in the area!