I originally wrote and published my review of Deep Water by Lu Hersey in September 2015. I really loved this book and have been awaiting the sequel avidly! The book has just been released in a fresh edition by Tangent Books, so I decided to re-publish the review in support of Lu’s beautiful writing. 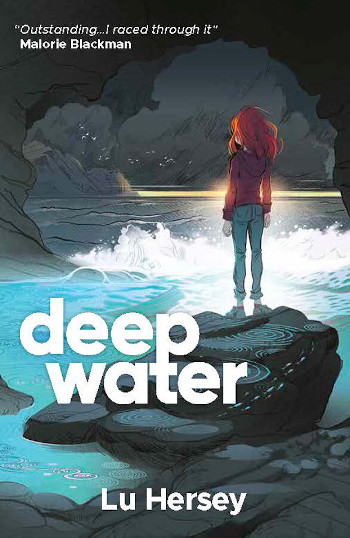 Lu Hersey’s debut may have been written with a teen readership in mind, but it transcends the YA category with a tender, eerie tale of marine myths and magic. Lu won the 2013 Mslexia Children’s Novel Writing Award for Deep Water, and the gentle, almost stealthy start belies the thrill and beauty of this book.

Danni is your average 15-year-old with an average family life, or so she thinks until the day she comes home to find her mother missing and a mysterious pool of salt water on the kitchen floor.

Along with cheery sidekick Levi, Danni is packed off to stay with her dad in Cornwall and soon becomes immersed in a world where curses take the form of ‘poppets’, the weather can be charmed with knotted fabric and a select few can take the form of seals when the fancy takes them.

In Cornwall, Danni gets to meet a family member she thought was long deceased, and discovers an inherited trait that will change her life forever – she’s a sea person, and needs to transform into a seal on a regular basis to retain her health and sanity.

Drawing on Cornish Celtic legends, Lu has created a version of the metamorphous stories that’s far removed from the fey prettiness of most mermaid tales – changing is physically excruciating for Danni and a mackerel she consumes while in seal form is painfully thrown up when returned to human physiology. Details like this keep the fantasy elements firmly rooted in reality, and make you invest wholeheartedly in the flawed yet potent core characters.

The underwater scenes are powerfully written – atmospheric and charged with dazzling energy. “Out in the open water, we circle a swarm of ghostly jellyfish with cauliflower-like tentacles that have somehow survived the winter, drifting along on some invisible current. I swim through the darkening water, somersaulting round and round in sheer joy at the sensation and the freedom.”

END_OF_DOCUMENT_TOKEN_TO_BE_REPLACED 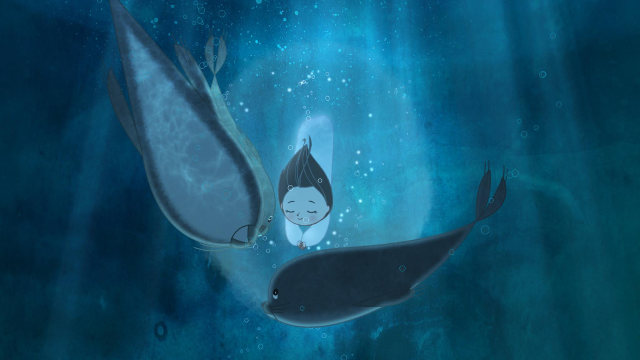 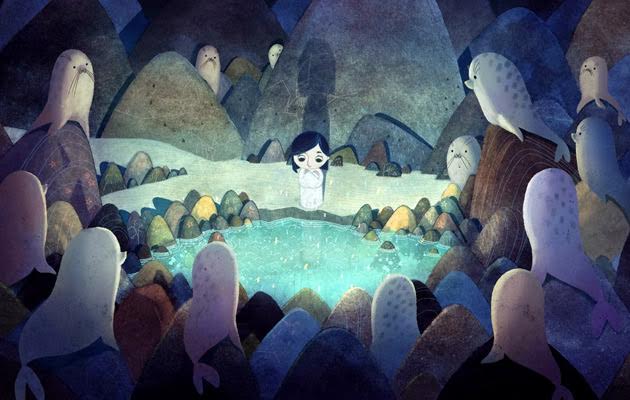 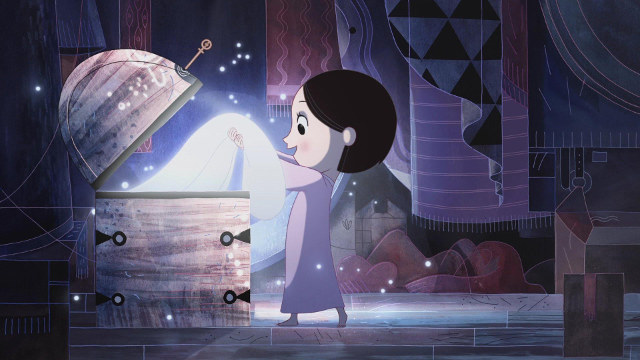