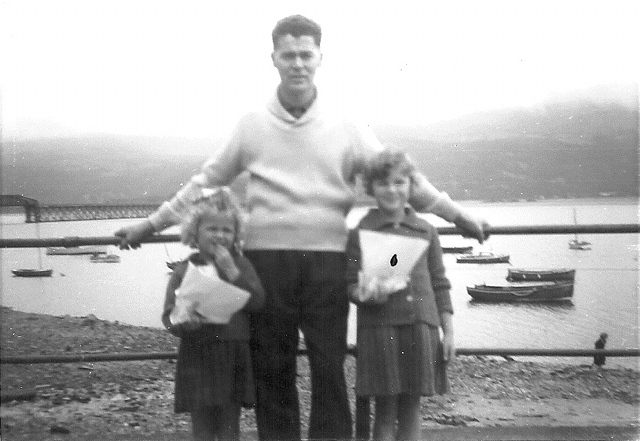 In today’s guest post, Lynne Rees, aka the hungry writer, shows us how to use the ‘taste of memory’ in our writing. All images in the post were supplied by Lynne.

What’s your earliest memory of food? Mine is Farley’s Rusks, those flattened domes of featherweight biscuits my mother bought for my baby brother. I remember eating them dry, their distinctive sweet wheatiness, or in a bowl with milk where they transmuted into an immediate sludge. I don’t remember the occasion of this photo though, eating chips with my older sister and father on holiday in North Wales. It is 1962. I am four. The year before our brother is born. 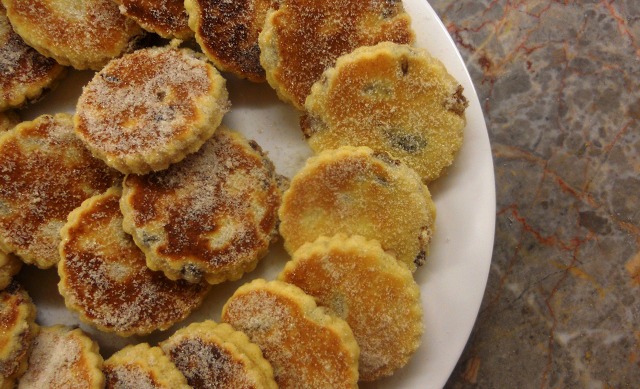 While I was teaching creative writing at the University of Kent a couple of my students commented that I couldn’t get through a seminar without mentioning food or drink. Really? I didn’t set out with that intention. There were no references to food in my lesson plans. But, yes, they were right. A bruise could be the colour of raw liver; the scent of bread heavy with promise. And, of course, if I was teaching around 1st March – St David’s Day, the patron saint of Wales – whichever writing groups I was leading that week got to taste my homemade Welshcakes.

To misquote a popular song, food was all around me!

And there was more. More than I realised. In The Oven House, my first book published in 2004, food is comfort, a metaphor for healing. It appears in my poems in the company of children, an unsettling chip shop owner, a bare-breasted woman striding down the street of a Californian town. And since 2010 it has been the central ingredient in the hungry writer’s weekly blog, a place where I eventually settled to record the moments when food, words and life collide. 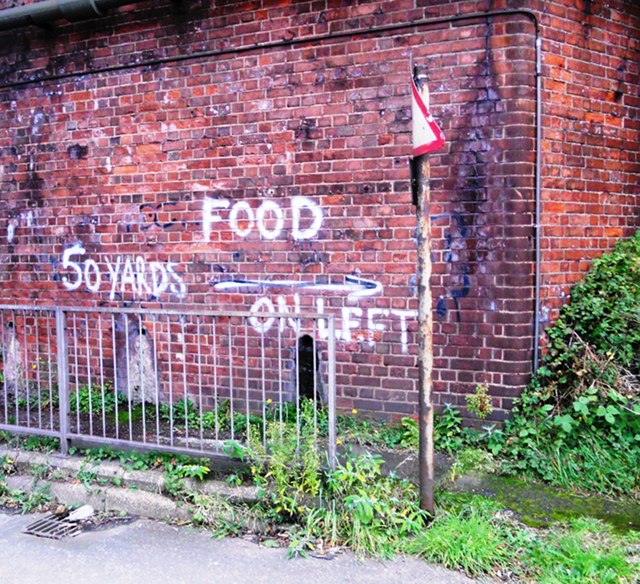 As writers, how do we recognise those compulsions and passions that are worth exploring, the ones that will ultimately feed us and our readers? I’ve come to the conclusion that everything feeds us: the ideas and projects that end up as insubstantial as cappuccino foam as well as the ones that rise like sweet cake and stay risen. I recognise that the process of writing, fully engaging with the discipline and boundaries of our work, is ultimately nurturing, and often delivers in ways we hadn’t planned or anticipated.

The first year of the hungry writer blog, with my self-imposed boundaries of posting weekly without fail, on the subject of food and family, and keeping in mind the idea of simple story telling rather than trying to impress with literary fireworks, gifted me the greater part of my fragmented memoir of home, forgiving the rain (Snapshot Press 2012).

If I hadn’t found that particular story-telling voice, upbeat but not flippant, accessible but with meaning and emotional depth, then I doubt I would have been commissioned to write Real Port Talbot (Seren Books 2013), a psycho-geographical account of my home town in South Wales.

Writing produces writing. It’s that simple. Not always a feast, of course. We have to be prepared for flops and indigestible left-overs. But even they can end up being recycled: our very own writer’s compost.

Food remains my passion on the hungry writer and although the years have seen me expand my original boundaries of food and family to include friends, travel, guest posts, books, social commentary and even jokes, the weekly writing prompts have been a constant. They are obviously formed in response to the specific memory, experience or insight I’m writing about that week but I trust they are universal enough for other writers to use in the exploration of their own lives and imaginations, to assist in lifting the lid on the scents and flavours of their own passions. Dancing, architecture, family history. Music, mountains, mathematical equations. The list is infinite. And if you haven’t identified a passion in your life yet? Don’t worry. Just write and keep on writing. Go deeper. What matters will eventually make itself known.

Hungry writing prompt
Write about a scent that reminds you of home. 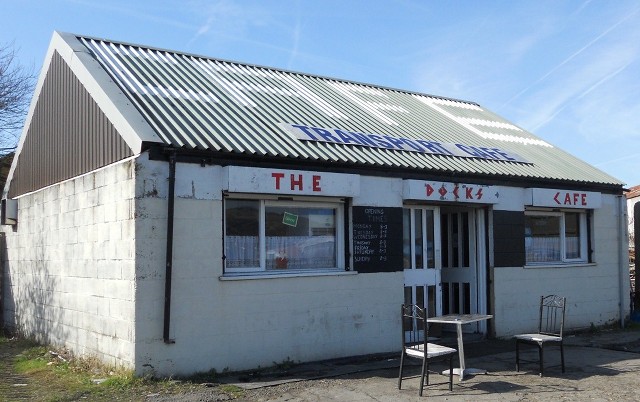 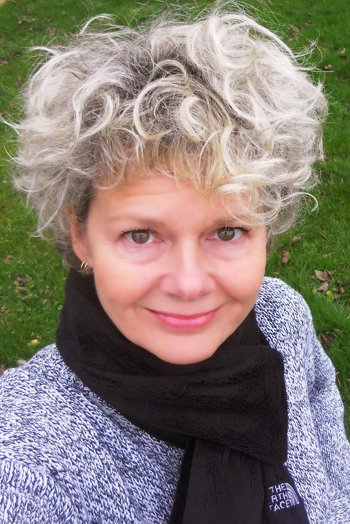 Lynne Rees was born and grew up in Port Talbot, South Wales, UK but left in 1978 to work in offshore banking in Jersey, Channel Islands. She moved to Kent, UK in 1985 where she opened and ran her own second-hand and antiquarian bookshop, Foxed & Bound (the inspiration for her novel, The Oven House), for twelve years. She began writing in 1988, obtained her Master’s degree in writing from the University of Glamorgan in 1996 (studying under the celebrated Welsh poet, Gillian Clarke) and was  awarded an International Hawthornden Fellowship in 2003.
The Hungry Writer: Eat, Live Write, a collection of stories, reflections, poems, recipes and a year’s worth of writing prompts will be published by Cultured Llama in Autumn 2015.