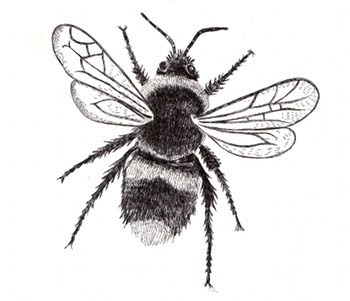 The 20th story in my debut collection Remember Me To The Bees is Travelling North. The artwork is by Louise Boulter.

Before I even began compiling this collection of short stories, the title of it settled on me like a bee on a flower, and refused to flit away. Initially I thought it would be the title of the short story that became Travelling North.

I knew I wanted to write something about following the crops, through Britain, but couldn’t find my way into the tale, until I saw a news story about a man who had frozen to death while camping on the Scottish island of Skye. It wasn’t the story I wove in, but it gave me an image of an older man travelling with the crops, with a far younger companion to offset his beliefs and impression. This pairing became Alun and Shiv, and gave me an opportunity to explore the assumptions we make about one another, as well as the lies we tell ourselves.

In case you were wondering, the phrase Remember Me To The Bees is explained in this story. You’ll have to read the tale to discover the meaning though!

A short excerpt from Travelling North

Alun was a surprisingly good travelling companion. Something about him was deeply reassuring. He was good at deciphering bus timetables, charming waitresses into giving them a bit of extra blood pudding with their breakfast, that kind of thing. She had a feeling people assumed she was his daughter, despite the milkiness of his skin next to hers. The confusion on their faces as they tried to puzzle it out alternately amused and irritated her – she’d experienced it often enough with her mum.

Couldn’t they see she was too old to be travelling with her dad in any case?

Their time together was full of misunderstandings. She couldn’t work out whether it was an age thing or a culture thing. Sometimes they’d be in the middle of some great conversation and she’d gradually become aware that they were talking about completely different things.

Last weekend, for example, on their free day, they’d journeyed to the beaches at Claigan, north of Dunvegan Castle, staying there till the sun began to slip down towards the waves. The sky was still blue in places, but the clouds were golden, rimmed in pink like sea creatures with vulnerable undersides. He’d reached forward suddenly, towards her, stopping just short of touching her face. She’d been wary, realising she no longer wanted to be kissed by this man who had become like an uncle. A friend.

“My daughter would be your age now,” he’d breathed, and she felt her insides chill, sensing some terrible tragedy. She looked at him, full of pity, but he shook his head, almost seeming confused.

“Is, I mean she is. Your age or thereabouts.”
No tragedy then, at least not in her terms.
“You miss her?’ she asked, trying to account for the grief in his eyes.
And he nodded, looked alarmingly like he might actually cry, and said, “For the past fifteen years. That’s how long it’s been.”

Then clammed up, refused to speak another word on the subject, leaving her completely bemused. What kind of man doesn’t see his daughter for fifteen years? She tried to imagine it, if, say, her dad had wanted to move back to Niger rather than England, if her mum hadn’t wanted to go and they’d separated. But even if that had happened, surely he would have visited, wouldn’t he? 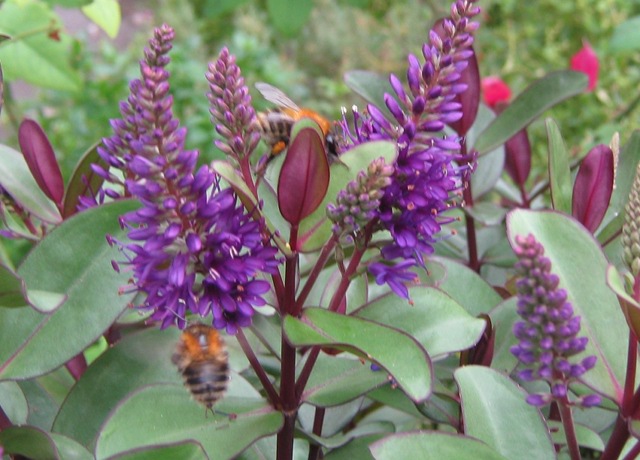