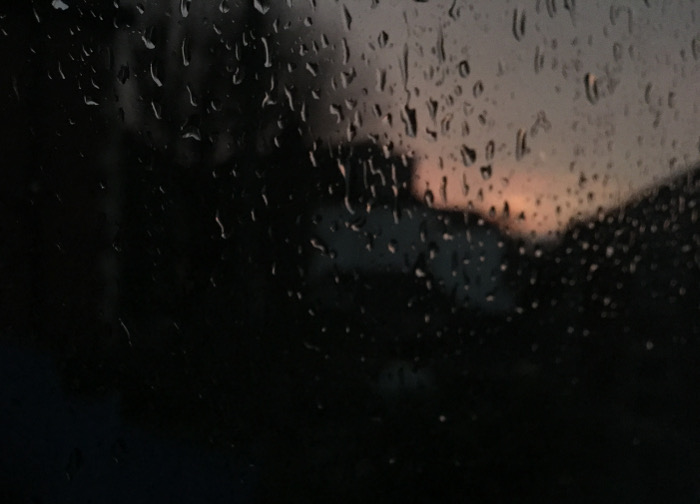 This week’s guest post comes from author, editor and creative writing tutor Ashley Stokes. He explains how he came to launch the Unthank School of Writing, and the challenges of establishing a writing school.

The first ever Unthank School of Writing workshop took place in January 2011 at the York Tavern in Norwich, with five writers and me in the upstairs room on a rainy night. Some I’d taught before in my various guises. Some were new to me. One, Marc Jones, has a story in Unveiled: The First Unthank School Anthology.

That the little school has now produced a book feels like a milestone. We have something solid to present to the world, something that showcases the talent of the writers we have supported. It’s great to have something solid, great for the contributors to have a book to hold in their hands, and great for us as a school because the school was born not out of solidity but uncertainty.

The Unthank School was founded both as an accompaniment to Unthank Books, and as a direct response to the cutting of community creative writing after the 2008 crash.

Several of us had been working as associate lecturers in creative writing for many years. As austerity swept its scythe through the system, the university departments that had provided us with employment disbanded around us (without any warning in some cases). Creative writing in the community was becoming a thing of the past. Believing that writing is for everyone, we didn’t want to let this happen. 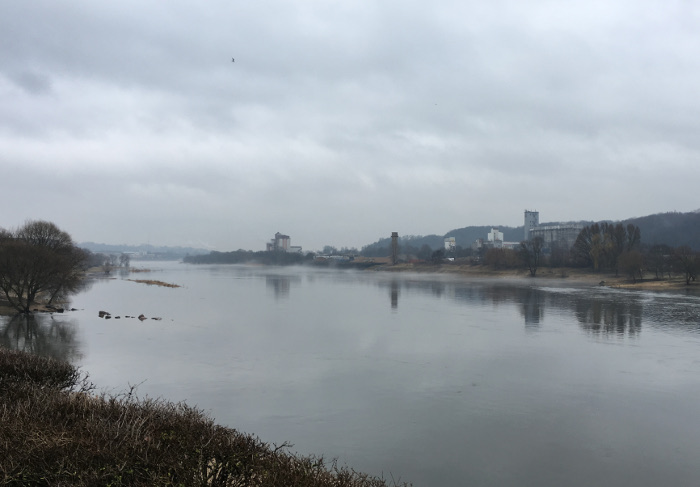 A sense of community

We wanted there to be an affordable option outside of time-consuming MAs and prohibitively expensive courses run by big literary agencies and publishers. Furthermore, we also liked the idea of providing a rolling workshop that would always be there for you if you needed it (unlike an academic course). This came to be. We do have students who return to us after going off to work alone on a draft, who now need some feedback, just as we have students who stick with us all the time to be their continual first audience.

Another thing we wanted to nurture was a sense of community between writers, of all being in something together. Our workshops, whether online or face-to-face tend to be fun, relaxed, intimate, spontaneous. Unveiled is testimony that an international Unthank community of writers now exists, and that’s the most rewarding thing of all.

It’s frequently fed back to us that no one teaches creative writing like Unthank. Although we had all benefited from teaching creative writing for universities and art schools – and many of us still do – we were able, outside of the institutional setting, to ditch elements of university teaching that we felt inhibited writers, namely grading, tick-box assessments, self-reflective appraisals, and too much emphasis on close-reading and line-editing. 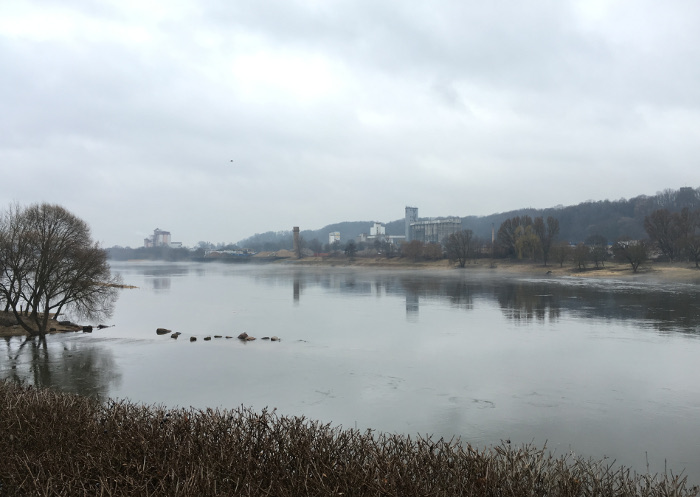 Close-reading and editing are important, obviously, but with new writers or writers working on a first draft, excessive comma patrol and quibbling about usage can suck the life out of a promising story that’s not yet found its flow.

Instead, in workshops at least, we focus on storytelling and listening to the writer discuss what he or she intends for the story and helping to shape an unfolding narrative. We will help you write what you want to write, whatever that is, whatever the genre. Unthank’s cure is very much a talking cure and uses the example of the writer’s own work from which to teach. We pride ourselves on being eclectic and responsive. We prompt and pre-empt. We try to make things work for the writers, so their stories realise themselves on their own terms.

We have become proud of the work that the school produces, impressed by the wit, doggedness and inventiveness of our students. It is this that inspired us to put out a call for submissions for Unveiled.  Unthank Books has carved out a little niche for itself in the short fiction world, most prominently in the form of Unthology, yearly, eclectic, wide-ranging short story anthologies in which the submitted writing finds the theme. That the school should have its own equivalent anthology was the natural next step. We received writing from over fifty former and current students.

The fifteen stories in Unveiled are the ones Stephen Carver and I felt are the most realised, the stories with the most authoritative voices, that demanded that we include them. They all tell you something about what we are about and what we cultivate. 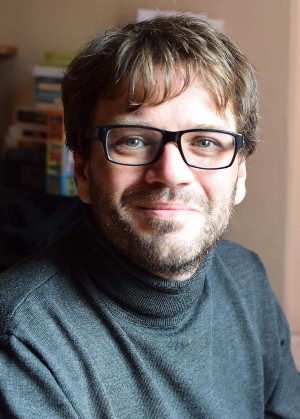 Ashley Stokes is Head of the Unthank School of Writing and publisher at Unthank Books. His stories have appeared in The Warwick Review, Bare Fiction, The Lonely Crowd, Wales Arts Review, London Magazine, Staple, and Fleeting, among others. His first novel,Touching the Starfish, was published in 2010 by Unthank Books. Ashley’s short story collection The Syllabus of Errors came out in 2013. He is also co-editor of the Unthology short fiction series and Unveiled, and edited The End: Fifteen Endings to Fifteen Paintings, also from Unthank Books. Find him at www.ashleystokes.net.

Read my review of Unveiled.