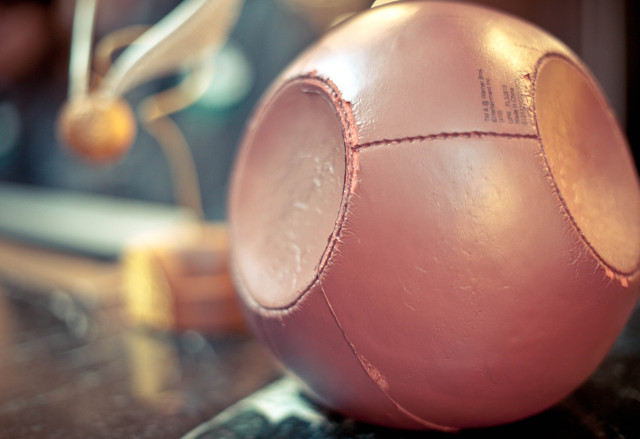 Today’s guest post comes from writer Freya Morris, and offers some golden tips for managing your time and maintaining motivation to get the most from your urge to write.

Time’s a snitch. The golden type, that flies away from you in that awesome game that doesn’t exist – Quidditch.

Picture this: we writers are the seekers, up on our broom (which for the sake of this Harry Potter analogy, I’m going to say is the pen/laptop/whatever), squinting, trying to spot that tiny little glimmer of hope, find the time to write.

We just have to catch it. 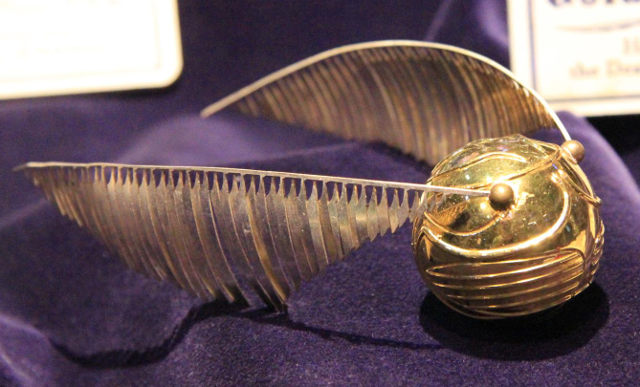 I’ve been looking for the golden snitch for as long as I can remember. I stayed in my first full-time job for about three months before realising that I was nowhere near it. In fact, my head wasn’t even in the game. On my lunch breaks I read about playing, or caught up on the results of other writers who had caught the snitch hundreds of times before me. But this was getting me nowhere. So I worked out that if I went part-time, I could earn the same about doing an admin job and actually put pen to paper during the rest of my time. And so I did.

So you’d think that going part-time would be it, right? Game over. Snitch caught. We can all cheer. YAY! Go Gryffindor (or whatever your house of choice is).

Going part-time was like standing in the arena, broomless and without a clue how to play the game. I was in it, I caught glimpses of the snitch, but all I had really achieved by going part-time was space. By not grasping ahold of my broom and training, the arena soon filled with distractions: family, housework, chores, DIY and whatever. And in all this crap – the snitch could hide forever.

And it still does. Every day, it’s like playing a game of Quidditch and so many things get in the way of me catching that snitch – mostly, myself. Here are some things I’ve learnt in training along the way. 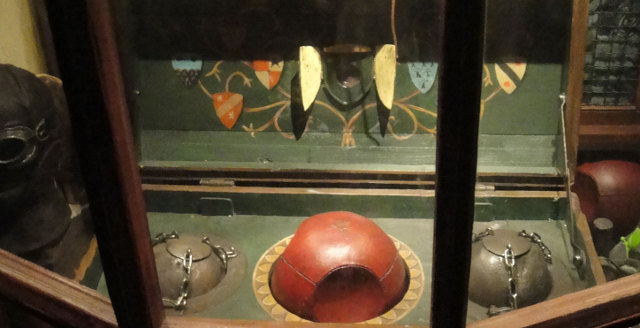 Rejections – they happen often, and most of the time you can dodge them and carry on. But the odd one here and there will smack you right in the face and throw you off your broom (ie – pen/laptop/whatever). But remember, it’s only temporary. The game is still playing, the snitch is still flying. You’re just floored for a bit. It might be a longer game than usual – days long – but someone has to catch the snitch before the game can finish. Make sure that it’s you.

This is where it’s probably good to get some Beaters on side, ‘Champions of You’ that can bat away any Bludgers coming your way. So stop playing Quidditch alone. Find your Beater today. They will greatly increase your odds of catching that pesky snitch.

Quaffing the Quaffle – scoring points and jumping through hoops

For me, this is all the stuff that I do that isn’t writing but supports my writing: social media, blogging, this very post, readings. Hit those Quaffles and score some points, but don’t forget to block some too when it’s stopping you from focusing on catching the snitch. The Quaffle gets you points, but ultimately, it doesn’t win you the game. Be your own Chaser, and your own Keeper. 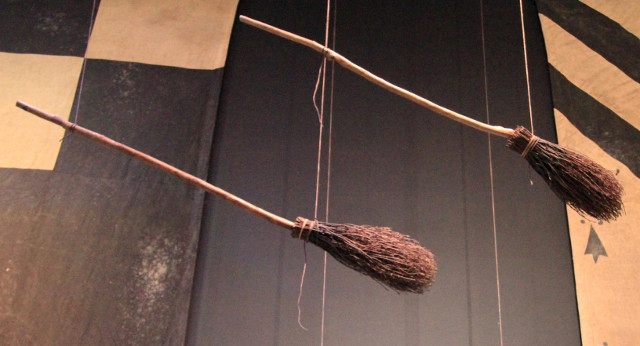 Get on your broom regularly. Find out the best techniques for you. Find your heroes and read about them. Exercise – literally. Blood flow is good for the brain. Have specific goals, for now, next week, next year. (Listen to your own advice Freya.)

Once you catch that snitch, you’ll be thinking about the next game, and sometime you won’t catch it as often as you so desperately hope to. So if you want to survive being a writer, you got to know why you’re playing the game in the first place and enjoy it.

The hardest part for me is the first step, the shoe-tie, the picking up of the broom, the pressure on the pitch. And that… well I’m still learning to overcome. Any advice, especially HP related, do share! 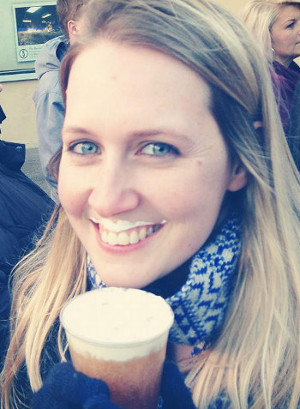 Freya Morris was named after the great explorer, Freya North, and lives up to her name by exploring other worlds in her imagination. For her flash fiction, she won the Yellow Room Flash Fiction Competition and came runner up in the Greenacre Writers Competition. Her short stories have been published in: Litro’s Friday Flash, Short Story Sunday, Nature’s Futures section, Popshot, and National Flash Fiction Day Anthology ‘Scraps’.

NB: Thanks to JK Rowling for providing the source material for Freya’s analogy. Freya has obtained permissions for all images used in this post.