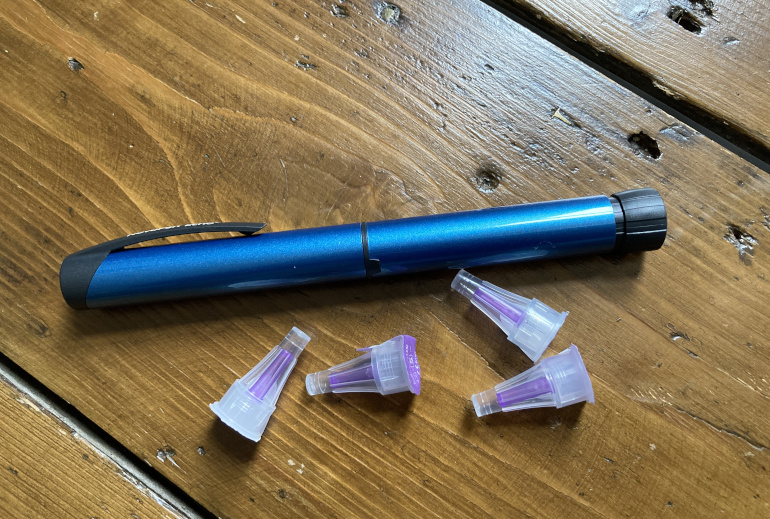 As a type 1 diabetic diagnosed at the age of eight, I was startled to learn that last Sunday, 14th November 2021, was the 100th anniversary of the discovery of insulin as a treatment. Prior to that, there wasn’t much doctors could do for diabetics other than put them on a strict low-carb diet, which gave them at best a few extra years.

It shocked me how recently this discovery was made. If my sister and I were born 100 years earlier, my mum would have lost one daughter at around the age of eight and the other not much later.

I suspect people living with conditions such as asthma and epilepsy have similar stories.

Being born in the right time and place really does have the biggest impact on how long you’ll live and how well you’ll thrive.

Can you use this as fuel for a short story about life-enhancing medical discoveries?