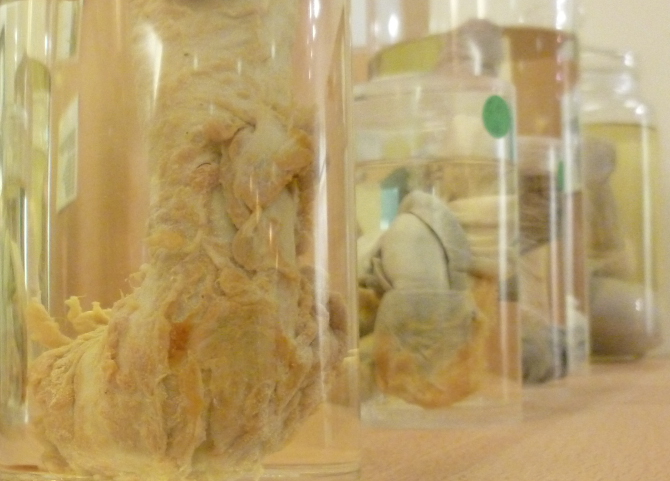 My short story Charged Particles has been published by MIR Online. Set in Iceland, it’s about two English sisters seeking common ground, while hoping to glimpse the Northern Lights.

The shot above shows exhibits from the Icelandic Phallological Museum, which features in the story.

Here’s an excerpt from near the beginning of Charged Particles:

Rain transformed to snow somewhere between us unpacking our bags and Aurora’s text asking if we’d arrived. Let’s meet at the penis museum, she suggested. I hear it is adorbs!

I showed Lawrence the text and rolled my eyes.

“Only because she brings it out in me!” I snapped.

He shrugged. “All siblings are like that. Come on, let’s go.”

The settling snow glittered with fractures of miniature rainbows. I found myself converted as we strolled amid the drifting flakes, boots crunching into the crisp surface. A smile broke out over my face. I grabbed for Lawrence’s hand and held tight, our mittens squishing together. He cast me a sidelong glance and I knew he was wondering what cheerful changeling had replaced his sceptical wife.