People often ask me where my ideas for short stories and fiction come from. It really is one of the hardest questions to answer – the simplest reply is: everywhere. 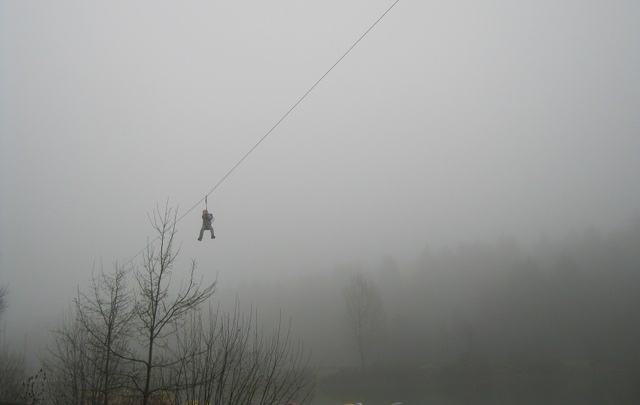 More often than not it’s a couple of prompts combining. For example, in my upcoming short story collection, Remember Me To The Bees, there is a story called Travelling North that started as a thought about pickers following the crops, and consolidated with a news snippet about a 40-something year old man being found dead in a tent on the Isle of Skye (though, spoiler alert, I decided to let my fictional version of the man live).

Sometimes, it’s a scene glimpsed from a train, coupled with an overheard comment, or a snapshot that raises some questions in my mind, and that only writing a fictional account can hope to answer.

With that in mind I’ve decided to launch a Writing Prompts tab on SkyLightRain.com, using the reams of random photos taken over the years.

This is the first one – make of it what you will.