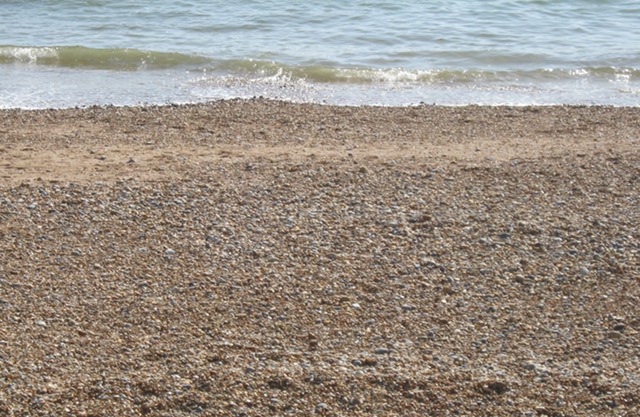 How do you win a writing contest? More important, from the judge’s point of view, how do you judge one? Those were the questions I put to myself when I set up the Writers’ Village short fiction competition in 2009.

I was confident I would gain a wealth of entries online, as I was asking only a small entry fee of £5 ($8) and offered 13 cash prizes totalling £300 ($485). Soon I had stories flooding in from all over the world, from South Korea to Estonia and beyond!

To separate the stars from the also-rans was a major challenge. As a university lecturer with a PhD in creative writing, I had ample experience in marking student assignments. But many of these contest entries were outstanding. I clearly needed a rigorous way to judge them.

So I devised a points rating system, which, I suspect, is similar to that used by most reputable judges. I allocated points out of a total of 45. 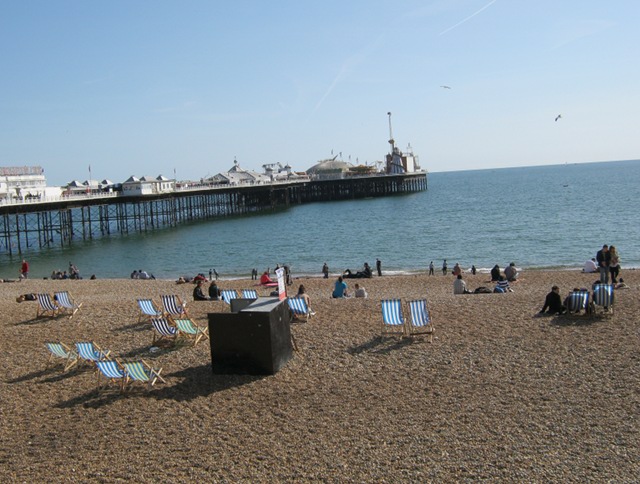 A maximum of ten points went to the stories which engaged me emotionally throughout. I read many entries that were impressively clever. They danced with ingenuity, wit or wordplay. But they were cerebral exercises, not stories.

I then awarded up to ten points for a story’s originality. True, there are just 36 story plots or themes, according to Georges Polti (1916), but there’s always room for a new twist on Cinderella, Bluebeard’s cupboard or Romeo and Juliet. Point is, the twist had to be fresh.

Retain a sense of form 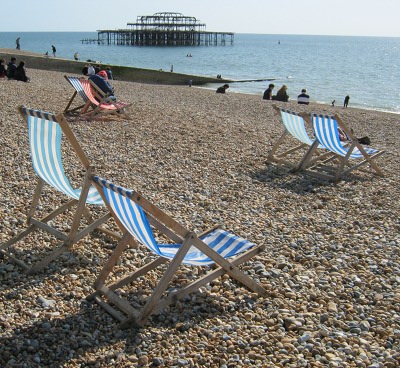 Another eight points could be allocated for the story’s sense of form. It had to show a coherent progression and a satisfying conclusion. Many a fine story lacks ‘closure’, of course. It may leave the reader with untidy loose ends or unresolved mystery. It might even appear, at first glance, to be a collection of vivid but disjointed impressions (Joyce’s Ulysses comes to mind.)

But the story still had to be rigorous in its construction. I had to feel: nothing could usefully have been added to it or cut. It’s a ‘whole’.

I then allotted up to six points for the originality of the language. A story did not need to dance with spry metaphors or turn somersaults in its syntax. But clichés and other lazy expressions were a no, no.

A final three points were given for the professionalism of the presentation. I had no problems with the odd misspelling or typing error. But I did shudder at the systematic misuse of apostrophes!

Imbue your first paragraph with power

The quality of the first paragraph gained a further maximum of eight points. Did it compel me to read on? I was seriously underwhelmed by shock openings along the lines of ‘I pulled the trigger. The punk fell dead’. Yawn! What gained my vote instead was the intrigue or enchantment of the opening lines. My top three winning entries glittered with magic.

Find out more at www.writers-village.org.