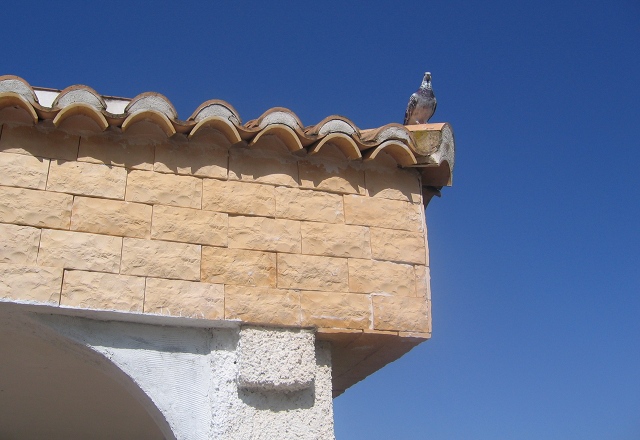 I confess, I have an uncommon fondness for pigeons. Not the glossy, wood pigeons and the like admired by bone fide pigeon-fanciers, but the lame-footed ever-hopeful bedraggle-feathered critters who crowd our city streets, and occasional soar over the rooftops with unexpected grace.

It’s partly what prompted me to write the story On The Ledge.

But this week’s midweek #writingprompt is more general than that, so don’t worry if, like so many others, you detest pigeons and think of them as vermin with wings.

I’m asking you to consider the overlooked, by which I mean any animal, person, or indeed, thing, that most of us stalk past without even noticing, but which you personally have an inexplicable fondness for.

The abandoned house standing at an odd angle on the hillside, the undernourished sapling struggling to thrive in rocky soil, the bus that should have been put out to pasture years ago, the aged newsagent who can barely make out the names on the broadsheets he stacks each day, the arthritic dog watching the frisbee sailing by overhead and wondering whether chasing it is worth the effort…

Any of these could be the beginning of a great story packed with heart-rending decisions, but ultimately hope.