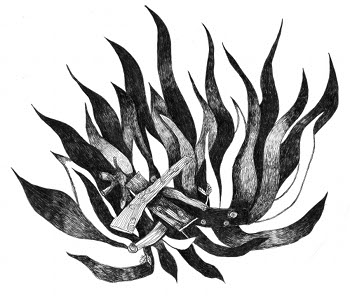 The 16th story in my debut short fiction collection Remember Me To The Bees is Hedgehog.

I wrote this story  in a bid to examine the challenges we can face when trying to identify right over wrong. When does it become acceptable to poke your nose into someone else’s family life? What gives you the right to draw judgement on their home life?

To explore these questions I created a protagonist in the form of a young school teacher whose life seems to be a quagmire of querulous and often inconsistent ideals of morality, and the bullied pupil she wants to rescue.

A short excerpt from Hedgehog

The estate is at the far end of the town from Kiran’s own smart rented flat, line after line of little terraced houses with square scrubby lawns sprouting sofas, armchairs, old television sets – like impromptu open air living rooms. A silver-grey Alfa Romero is parked outside – incongruously posh for the area. Other than that, Timothy’s house is like so many others, the discoloured curtains twitching when she rings the bell. She’s seen his mum just once before, and it’s a shock to be greeted by her narrow, suspicious face, see the deep lines burrowing into her cheeks. She’s only a few years older than Kiran, yet resentment and uneasiness hang over her like the cloud of cigarette smoke she seems to exude through her pallid skin.

“What you want?” She keeps the door half-closed behind her, as though trying to prevent the young art teacher seeing inside.

“Mrs Hedginstall? I’m from Hedgeh… Timothy’s school. He leant me some items of school uniform for a project on Guy Fawkes. I’m just returning them.”

The air smells of milk on the turn, a faint tang of old nap- pies. She looks at the skinny woman in front of her, trying to assess whether it’s possible she’s recently had a baby. There’s no sign of one in the crack of room visible behind her – just a lot of old magazines, ashtrays, general detritus, and a glimpse of a man’s bare arm: strong-looking, densely haired. “Guy Fawkes?”

“Yes, yes,” Kiran tries to refocus on the task in hand. “He tried to burn down parliament. We were building Guys, some of the children supplied uniforms to dress them in.”

She hands over the bag quickly, anxious to be out of there, away from the resentment and the sorrow and the disconcerting stink of outright fear. She all but runs down the front path to her car, all but breaks the speed limit on her way back to the school, and back towards the safety of Ben’s bungalow. 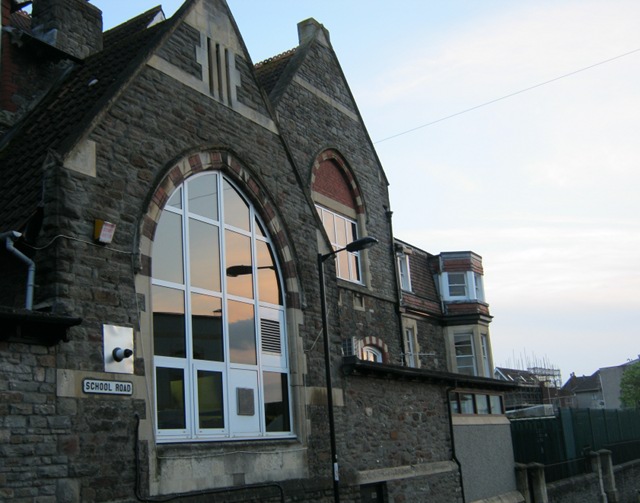