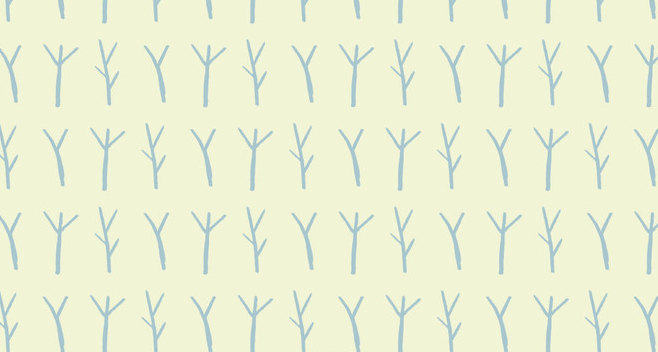 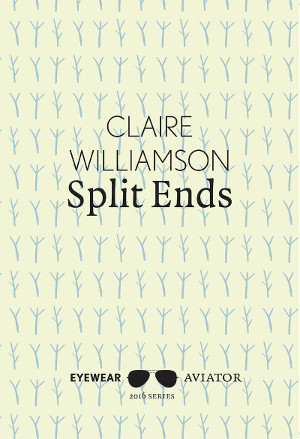 Others glow with Williamson’s love for her daughters, and touch on the pain of separation by “cross winds, no rest-stops,/ hard shoulder, the motorways.” Through her writing we also experience the challenges of step-parenting, and of those moments when you realise your children are growing away from you. Often in these scenarios, Williamson morphs from horse to rider, clinging on tight in a bid not to be thrown.

Written from the heart, these poems reveal a reverence and wonder about family and all the ties that bind, as well as a deeply rooted fear of not being strong enough to avoid being cast away. It’s a powerfully moving selection of poems, with lines conjuring images and word choices intensifying both the scenes Williamson paints with her words, and the emotions that linger.

Claire Williamson is a member of the Spoke poetry group. Split Ends is part of Eyewear Publishing’s Aviator series.