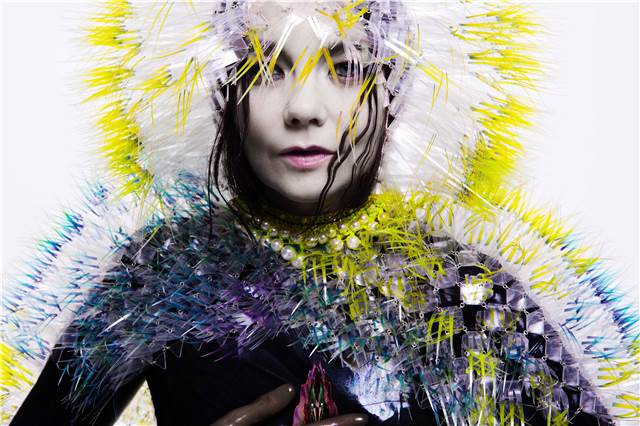 Manchester International Festival returns from Thursday 2nd to Sunday 19th July, with a programme of dazzling world premieres, unique concerts and one-off events, including a scattering of free events across the city.

It’s the festival’s tenth birthday, so expect some jaw-dropping and inspirational acts, including theatre commissions such as Neck of the Woods, a collaboration between Turner Prize-winning artist Douglas Gordon, novelist and playwright Veronica Gonzalez Peña, pianist Hélène Grimaud and actress Charlotte Rampling. The show’s been described as “a portrait of the wolf brought to life in a startling collision of visual art, music and theatre.” Sounds spectacular! 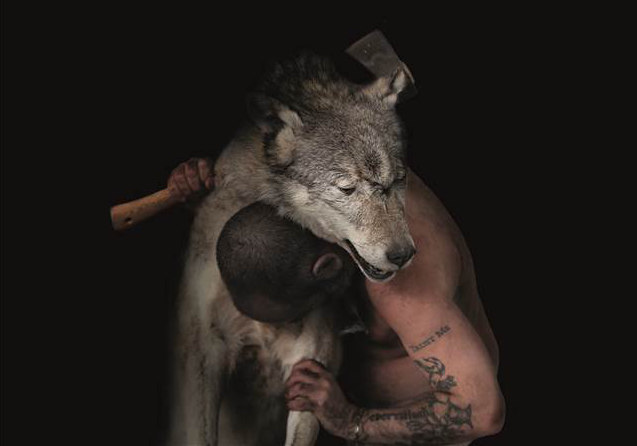 Neck of the Woods © Douglas Gordon

You’ll also have a chance to take a surreal culinary journey to mark the 150th anniversary of Lewis Carroll’s Alice in Wonderland, with High Tea In Wonderland by chef Mary Ellen McTague. The event takes place at a part of Manchester Museum not usually open to the public, and Mary Ellen says “even that space will be transformed and will allow us to take our participants on a journey through Alice’s wonderland via the flavours, aromas, sights and sounds of the experience.” 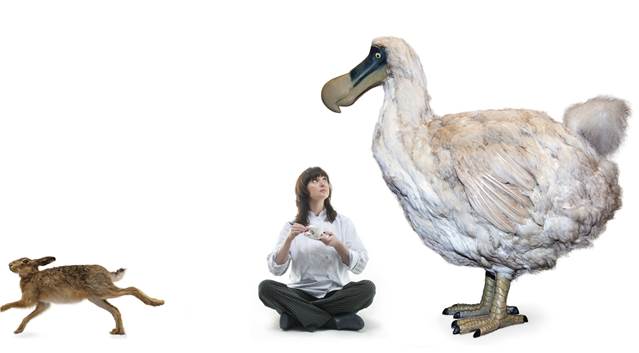 High Tea In Wonderland © The Mancorialist and Hemisphere

Oh, and queen surrealist Bjork will also be dropping by to perform a special one-off gig at Manchester’s Castlefield Arena.

And those are just a few of the highlights.

Discover more events and book tickets at www.mif.co.uk. And if you attend any of the happenings, do let me know! I’d love to publish your festival review on SkyLightRain.com. Just email me at judy(at)socketcreative.com.