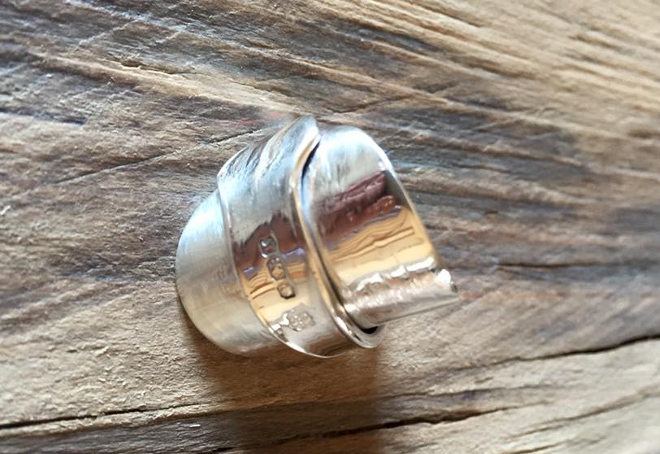 Any artist knows that inspiration can come from unexpected places. For Cher Platt these unanticipated spurs often became part of the artwork themselves, resulting in some vividly original pieces.

“I have been drawing and making things since I was very young – I was quite shy as a child and teenager so I think it was a good form of expression for me,” she recalls. “Since about the age of 8, I was designing and making my own clothes and used to love The Clothes Show. I would create design books using found objects to create outfits with texture and colour, such as sweet wrappers, foil and wallpaper!”

Cher completed a Creative Arts Degree just before the age of 30 and specialised in textiles “where again I created pieces out of found objects, including a light hanging made out of found objects such as shells (shown above). I love the idea of reusing things and even in our home and allotment we upcycle old found things to create new uses.” 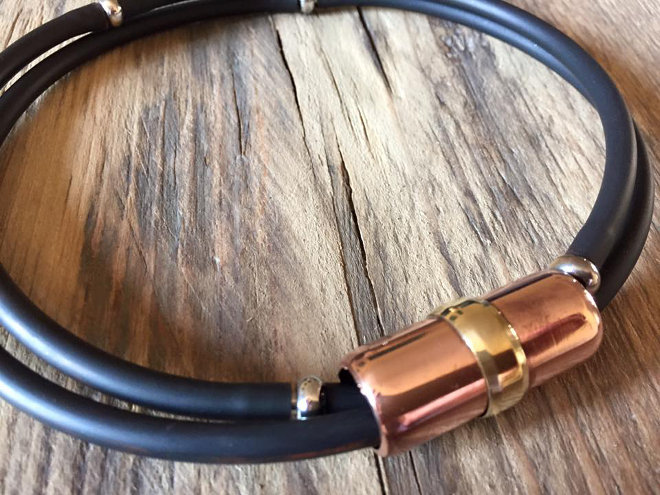 The shift towards jewellery occurred when Cher went travelling for a few years after leaving university. “I lost touch with my textiles, so I decided to try something new and so started making beaded jewellery. From here I took a silversmithing evening class for around six months, which gave me the skills I needed to create my jewellery.” 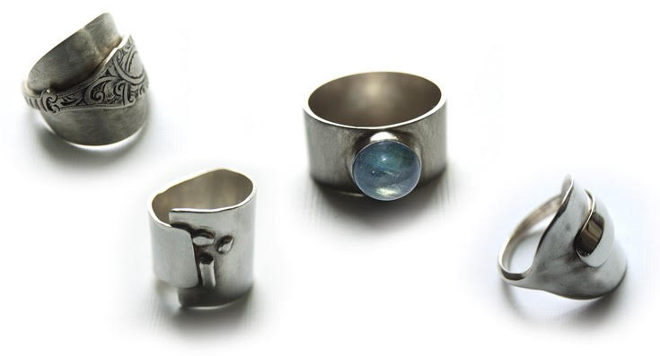 Following on from her earlier passion for transforming existing items into something new and beautiful, Cher had an idea to reduce waste and save small pieces of the past. “During my silversmithing evening class we had to order new sheet silver for every class so that we could start a new project,” she explains. “This had to be ordered from London or Birmingham so I started thinking of ways to get hold of silver in Bristol.” 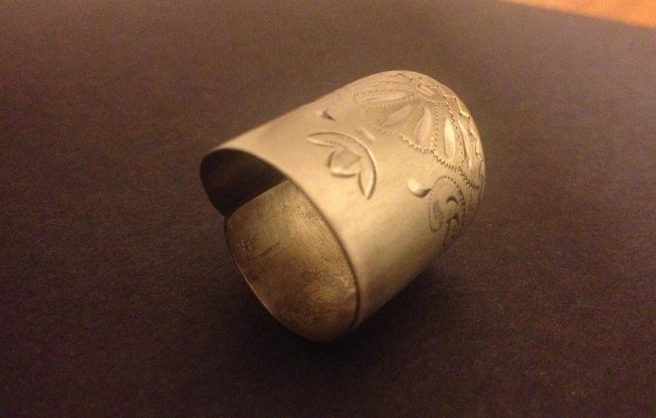 Cher began to search antique shops and came across some silver spoons. “I had the intention of cutting out what I needed, but when I realised the age of the spoons and their history I couldn’t bear to cut them up so just decided to use the whole thing to create my pieces.”

A wonderful side effect of this is that every one of Cher’s jewellery pieces has a story.

“If you look at the hallmark on each piece of cutlery, it tells you where it was made, what year and who the designer was,” Cher says. “Quite often the cutlery can also have a company brand on it, as companies would have their own cutlery. Take for example the Titanic (ok, I haven’t got any from there but just as an idea about what sort of story a piece could have!). As most of my pieces are made from cutlery that is sterling silver from the late 1800s to the early 1900s, you only have to think about where it lived, who used it and why it ended up in a cabinet in an antique shop!” 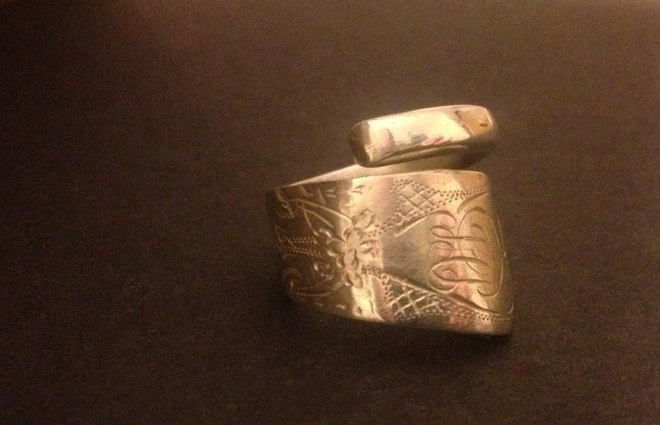 In other words, each piece of Cher’s jewellery is brimming with possible story prompts!

Cher relishes her life as an artist. “I love looking at something that most people would see as an everyday object and imagining what it could be, how much more beautiful I could make it.”