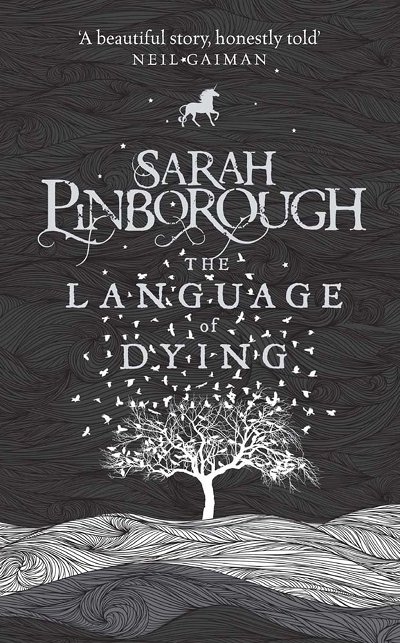 This contemplative, dreamy book takes the sweet, sordid melancholy of a woman’s last days with her father, and grazes it with moonlight.

The unnamed narrator retreated to her childhood home some years before the story begins, making her the obvious choice among her siblings to take her father in when a wretched cancer (in there any other kind?) renders him unable to live alone. Together they engage in a kind of waiting game, finding reassurance and solace in each other’s company. But as her sister Penny and her brothers come home to say their goodbyes, it grows increasingly clear that each comes bearing their own wounds.

Not one of them seems entirely mentally well – Penny has her glow, but a dread of anything uneasy, in the most literal sense. Bold older brother Paul has done well for himself, between alarmingly frequent stints of bankruptcy, and the youngest two, twins Davey and Simon, battle schizophrenia and drug addiction respectively. As for our protagonist, well, she ‘drifts’, struggling to stay in the present, often haunted by a glimpse seen from her bedroom window as child. END_OF_DOCUMENT_TOKEN_TO_BE_REPLACED