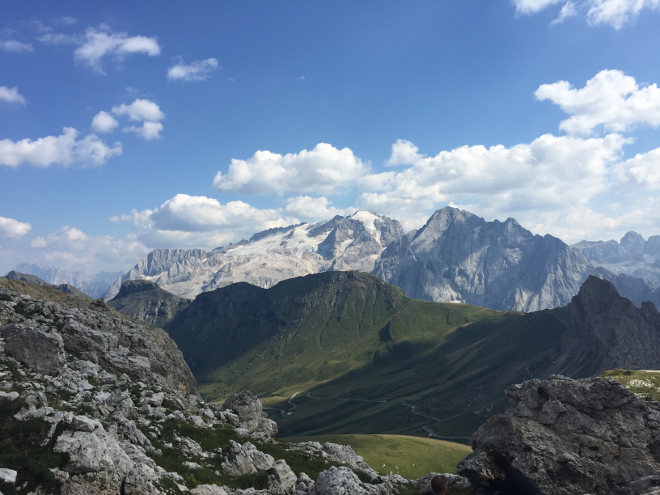 Catherine McNamara is the author of short story collection The Cartography of Others. In today’s guest post, she urges us to consider the moral implications of the voices we choose to assume for our fiction.

One of the first questions I was asked when my debut collection Pelt and Other Stories came out concerned the opening story Pelt.

Pelt is narrated by the feisty pregnant Ghanaian lover of a German man, who wants to keep him from falling back into the arms of his ex-wife. Kurt is wracked with guilt. His petite, commandeering wife is in town for a conference. I won’t tell you how that story panned out, but being asked with what permission I assumed the voice of a young pregnant Ghanaian woman made me feel a little uncomfortable. 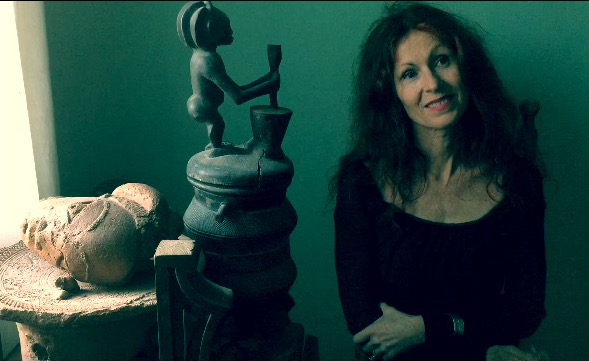 Whose story is it anyway?

It’s true I had lived in Ghana for nine years. The characters were influenced by people I’d lived with and come upon, and I’d thought that the young woman’s voice was the vehicle of a valid story that dealt with jealousy, guilt and sex. I’d also carried several children and been through marriage havoc. I knew the environment intimately, and all of these elements combined to produce a story I felt like telling. But I wasn’t a Ghanaian woman. So was it theft? Did I have a right to invent this woman’s story?

In my new collection The Cartography of Others, which I am currently funding with Unbound, similar situations with ‘voice’ crop up several times. In The Wild Beasts of the Earth Will Adore Him, a South African advertising executive is sent up to Ghana to manage a local office, where he discovers, among other unsettling things, a corpse in an Elvis shirt and an American employee who sleeps with her dogs. In The Healing of Santo Boateng, a West African migrant is tossed off his bicycle while riding home from work in northern Italy. And ignored. In The Cliffs of Bandiagara, a West African photographer considers his craft, and the viability of the love story he has embarked upon with a European journalist. 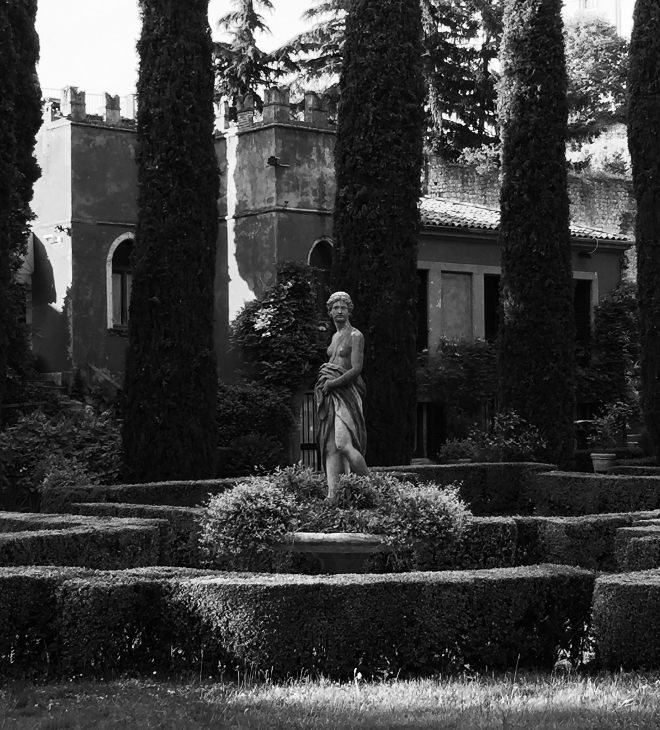 In all three cases, the thoughts of an African male are conveyed. Whether ‘voice’ is effective or not must be judged by the reader. But whether a ‘theft’ is involved must be addressed by the writer. Is the story designed to use the situation of the character, without authenticity and empathy? Has the author been responsible and written with respect?

These are tricky waters. In all stories, we writers impersonate others, steal from people we know, and from our own experiences. We use locations we know to carry our stories. We instil our inventions with real truths to make them resonate. When we fail, we write within clichés and our work feels borrowed or cheapened or exploited. When we succeed, our stories transcend categories and speak with clarity and allure. 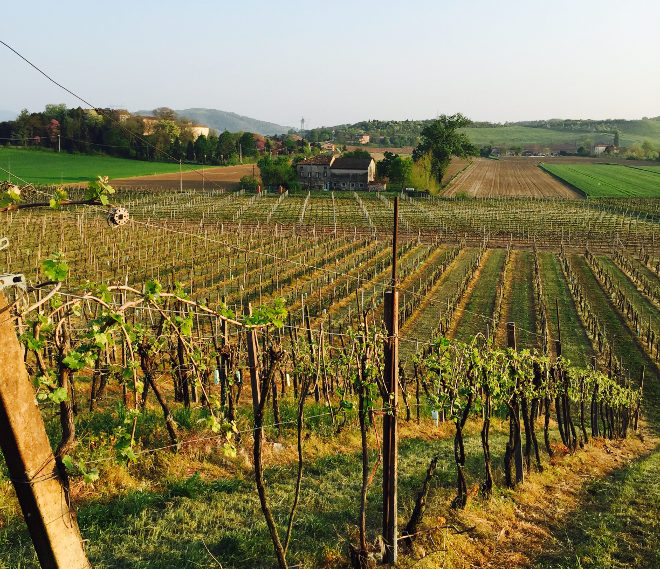 In The Cartography of Others there is a raft of stories with voices from different countries and social environments. A Ukrainian woman is judged by an English woman, a boy reacts to a car accident in the north of France, a man’s violent upbringing is assuaged by a ballerina. We meet a man whose mother has been killed in the Italian Alps, and a young woman whose eggs are being harvested for her infertile aunt. While the locations used are often places that I know well, each character is an invention that must transport the reader into the realm of storytelling, and I hope that the voice of each story bears its own truth.

If you’re interested in reading more, do consider pre-ordering a copy of The Cartography of Others at unbound.com/books/the-cartography-of-others. Or come to Italy where I live for a writing retreat, a hike in the Dolomites, an opera night in Verona or a wander through Venice speaking about short stories. 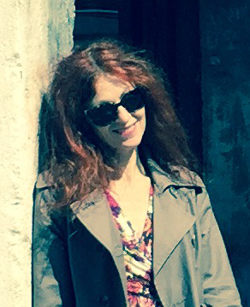 Catherine McNamara grew up in Sydney and ran away to Paris to write but ended up in Ghana running a bar. Her collection Pelt and Other Stories was long-listed for the Frank O’Connor International Short Story Award and semi-finalist in the Hudson Prize. She was recently named in the Wigleaf Top 50 and was a finalist in the Royal Academy/Pin Drop Short Story Award, and shortlisted in the Hilary Mantel/Kingston University Short Story Competition and the Willesden Herald Short Story Competition, among others. Her work has been published widely. Catherine lives in Italy.

All images in this guest post have been supplied by Catherine McNamara.