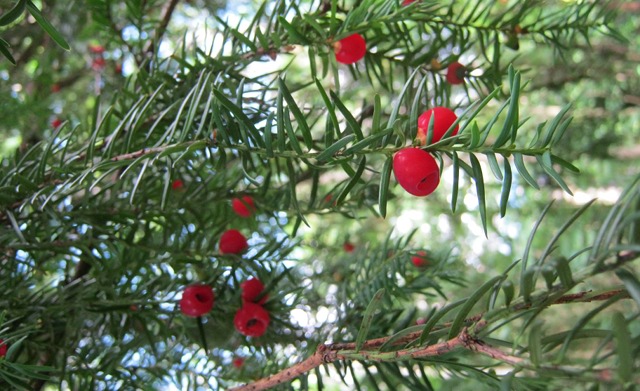 In a leafy echo of this week’s #writingprompt, Tony D’Arpino offers up a few poems inspired by trees. Thanks Tony!

to the bole of a treehouse
once in the world 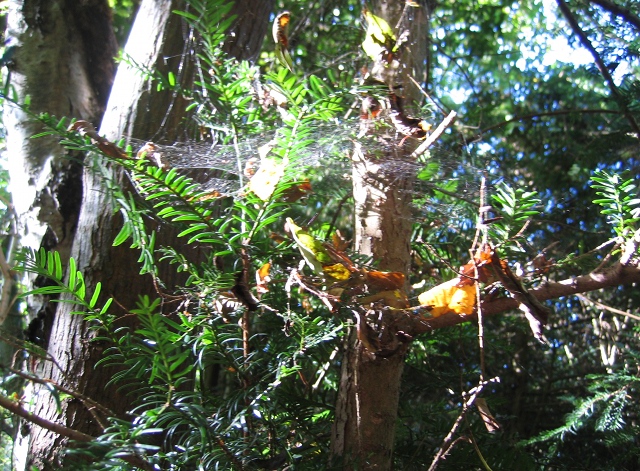 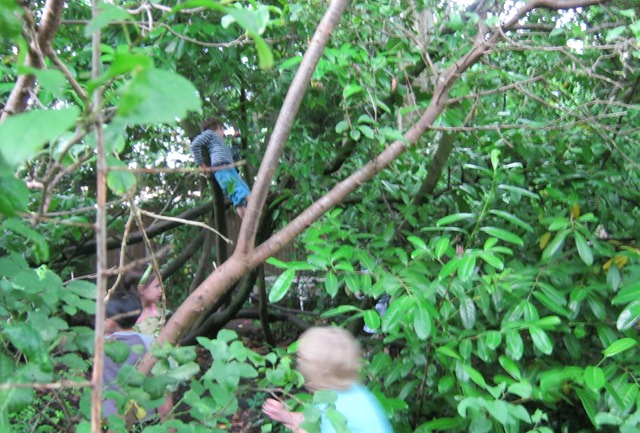 Following the publication of Trees of Bristol, the book’s author, poet Tony D’Arpino, confesses his obsession with all things green and leafy, and offers his advice on giving into your own inner tree-person, gracefully.

“Sometimes a tree tells you more than can be read in books.” Carl Jung, psychogeographer

Why write a book about trees of Bristol? One answer may be because it wasn’t there. Or, because the trees were there. But the real reason I think is beauty. This beautiful area is intoxicating for a poet. Bristol is a truly special place. There are not many cities now in which one can see hedgerows, fields, and woods from the city centre. The idea of this book really started here in the streets of Bristol, which were once the woods. It’s a kind of dream book, because trees set me dreaming. 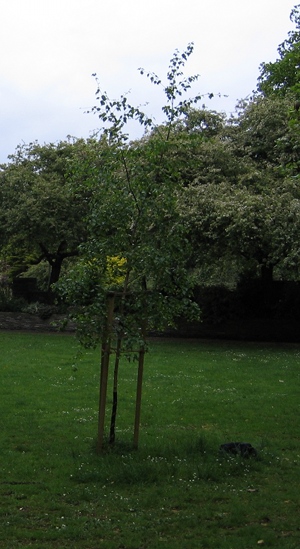 Another reason: I’m a tree person. I was born near a forest and pretty much lived in those woods as a child. I’ve been lucky to have lived and worked in some the world’s most beautiful forests – the woods of New Jersey and the Atlantic seaboard, the redwoods of California, the rainforests of Hawai’i and the Pacific Northwest, and now Bristol and the West Country.

Bristol has over 200 Legacy trees (aka Landmark trees) in Ashton Court Estate alone and England has more Legacy Trees than all of Europe combined.

A small island, with more Legacy trees than the continent.

There’s a reason for this: the Ancient Forest stewardship of our ancestors. Pollarding. Coppicing. Pleaching. Traditional, artisinal forest practices. It is a monumental heritage. Humans are a very invasive species, but the English have behaved very socially with trees and forests. It’s something in the English soul – a part of this island’s mythological makeup. It’s why trees and forests pervade our consciousness. It’s a heritage we need to continue. 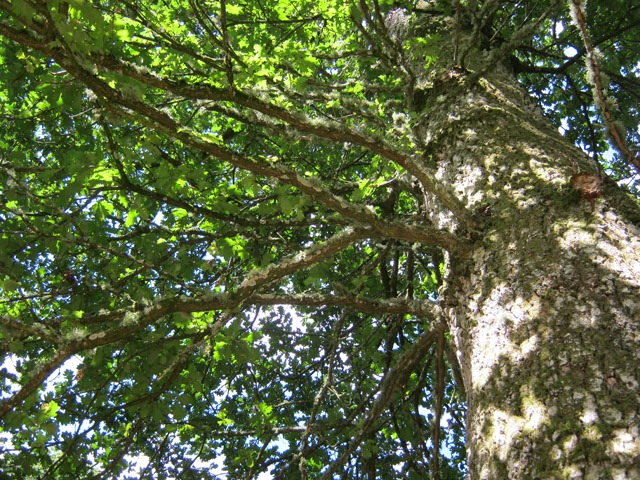 Santiago Rusiñol was an early 20th century modernist painter and writer, who was an influence on Picasso. This is from his book The Island of Calm:

“One could write a whole chapter concerning the harm the automobile has done to the woods. It would seem ridiculous if we tried to prove that the trees have been cut down to be converted into petrol.”

He goes on to lament the aristocrats and landowners who choose between shade and speed: “If the motor car is to be their first consideration they have to mortgage their estates. This means the felling of trees and general laying waste, and that is why the beauty of this wonderful island is gradually being converted into carbon to make the petrol.”

He adds: “In some countries it is a transgression of the law to cut down a wood, and to those who would wish to infringe this regulation they say: ‘Enough! Since you have no conscience we will have it for you. We will make it impossible for you to commit the crime of damaging what is beautiful, because beauty belongs to all.'”

Now I’ve never heard of an automobile that runs on charcoal; but of course Santiago Rusiñol is being metaphorical (with Catalan humour). He’s talking about protection vs destruction. 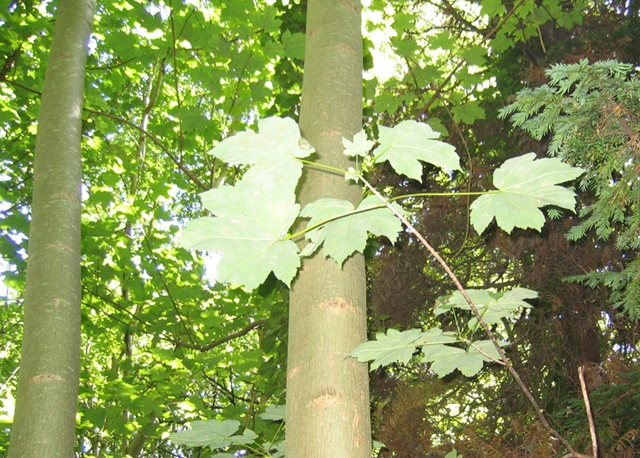 The Forestry Commission has a tree identification app called ForestXplorer but the coolest so far is called Leafsnap. It uses face-recognition technology to identify any leaf.

There’s another tree app I’ve heard about: a leaf-noise app, which claims to identify any tree from the sound its leaves make in the wind. I’m pretty sure that was a joke I heard on the BBC gardening program.

“Every forest is a dormitory for the atavistic being we’re still evolving from, who emerges nightly in search of his true boudoir. Every woods is a bedwoods for the backwards boy in my brain.”  Bill Knott.

Every forest is a dormitory for the future.
The forest is like childhood, forever growing.
There is a young soul in the most ancient tree.

I have an illegal tree. It’s a very young oak tree I need to move and replant. It grew secretly in a large overgrown herbal mound of sage and rosemary on my allotment. Just discovered last autumn, it’s about three years old now.

And of course you’re not allowed to have oaks on the allotment gardens. The high sheriffs say it must be removed. Its origin: one of the ancient oaks in the nearby hedgerow. If anyone has a place for it, I’ll be happy to bring it to you and help you plant it. And I’ll deliver anywhere.

Some ships travel far from their acorns. 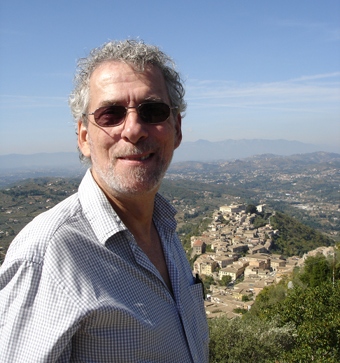 Tony D’Arpino is a San Francisco poet and writer now living in Bristol. He was a forest explorer from early youth. His first book of poetry was entitled The Tree Worshipper. Other books include The Shape of The Stone, Seven Dials, Greatest Hits 1969-2003, and Floating Harbour. His poem Pero’s Bridge appears in the anthology The Echoing Gallery: Bristol Poets and Art in the City, published by Redcliffe Press.

The photo shows Tony in the woods above Arpino, Italy: “My family’s hometown, also the birthplace of Cicero.”