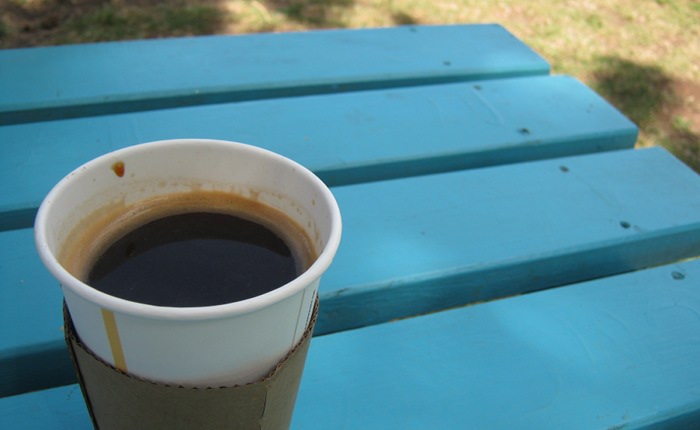 When I met Darren Laws in 2008, he was working in PR but already had high hopes for a literary career. In the first instalment in a two-part series, I pick Darren’s brain about what it takes to get a new, independent publishing house off the ground.

“It was actually my writing skills which enabled me to get into public relations in the first instance,” Darren says. “I am pretty much an autodidact by nature. Never academic but always fascinated by learning about the various industry roles I have worked in over the years. I’m always wondering what I’m going to do when I grow up – I’ll probably never know the answer to that but writing and creativity has been at the core of everything I’ve done. I had long embarked on a writing career when I moved into public relations, so it was natural to continue writing through that period. PR itself offered some great writing challenges which I loved.”

In the early years Darren ran Caffeine Nights in the evenings and at night (hence the company’s name) while spending his days working full time as a public relations manager. “The job was excellent, offering the chance to work on many great and diverse campaigns in the UK and abroad, but the agency like many others really suffered during the last recession following the banking crisis,” he says. “The downturn lead to a dramatic reduction in staff at the agency I worked in and while I escaped the first round of cuts I wasn’t so lucky second time around.” END_OF_DOCUMENT_TOKEN_TO_BE_REPLACED