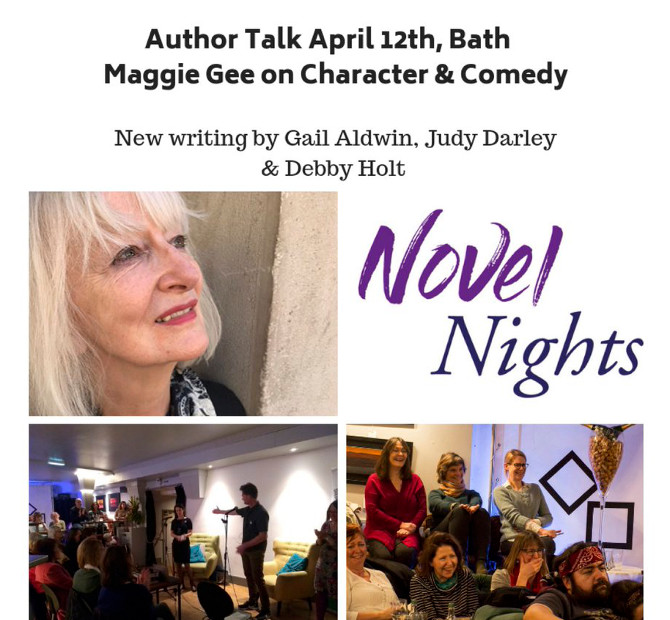 I’m excited to be reading an excerpt from my novel-in-progress Lake Glas at Novel Nights in Bath on Friday 12th April. This will be the first time I’ve read part of this novel to an audience, so I’m bubbling inside!

I’m particularly thrilled that Maggie Gee is the headliner. She’s an author who has been on my shelves for more than 20 years and I still remember the wonder of discovering The Burning Book when I was a teenager. After reading my parents’ copy, I bought my own in April 1997, which I know because my young self helpfully wrote the month and year on the flyleaf. Dipping into those pages now feels like being given a touch of time travel power, as they conjure the younger woman I was then, and how the novel captivated me.

Other readers sharing new work are Gail Aldwin and Debby Holt. Looking forward to an inspiring night of readings and conversation. Hope to see you there! 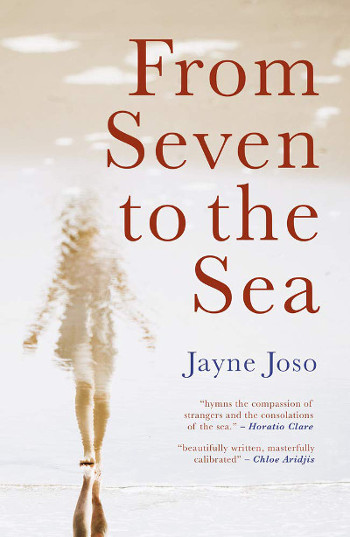 My overwhelming impression of Jayne Joso’s novel From Seven To The Sea is of glittering sunlight that blinks off every surface until you can only see your surroundings through the shards of your own eyelashes. Beautiful, but brimming with half-glimpses of potential treachery.

Esther is an exceptional child, gifted with a view of the world muddled through intoxicatingly with joy, music and hope. She has a talent for making allies of every person or dog she encounters.

Until, that is, she meets the man.

“The man, it would transpire, had a long list of ‘rules’, a long list of ‘dislikes’… things that caused him ‘displeasure’ and on top of this, a list of ‘hates.’ (…) But more than any of these, he hated on sight, and would come to detest, Esther, just turned seven.”

The man is, unfortunately, her new stepfather. As her seventh birthday falls into disarray and she’s swept to a new home, we’re buoyed by Esther’s resilience even as each act against her happiness, usually perpetrated by the man, wounds us.

As wrongfooted as she is to have been uprooted, Esther’s natural buoyancy leads her to the many havens in her neighbourhood, from a room full of African artefacts that become her pals, to a den she creates under trees in the garden, to the wondrous place where sea meets shore.

END_OF_DOCUMENT_TOKEN_TO_BE_REPLACED 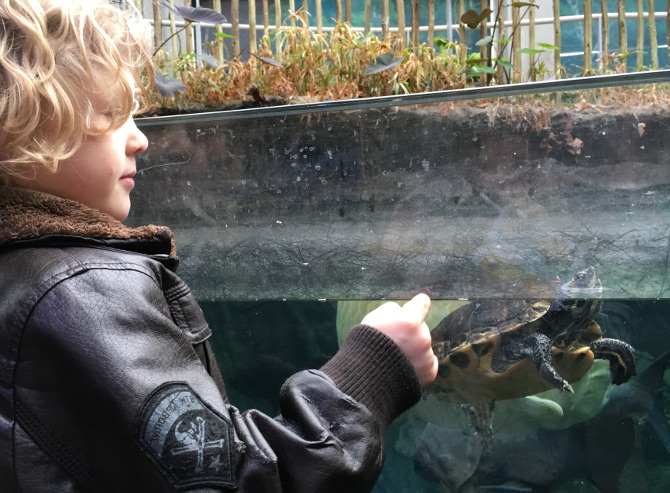 What could a kind-natured, mischievous boy and a wise, curious turtle learn from one another? Given the opportunity, what adventures might they have together?