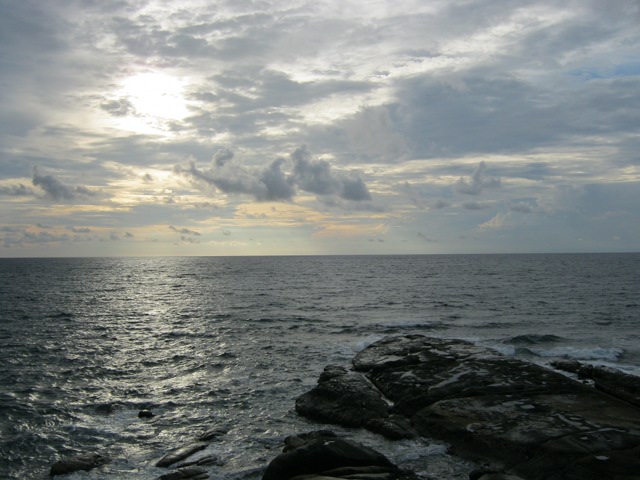 I always feel such excitement (once the hangover subsides) on January 1st. The excesses of Christmas are over and a pristine shiny new year awaits – 12 whole months of possibilities!

2013 was a pretty impressive beast, all things considered. Short story queen Alice Munro received the Nobel Prize in Literature, helping to ensure the form receives the respect it deserves. Eleanor Catton became the youngest ever Man Booker Prize winner for her novel The Luminaries – a vast book with what feels like a cast of thousands. 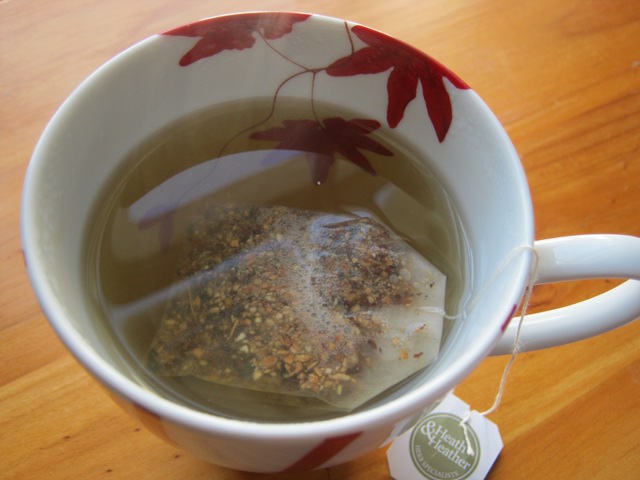 In art, the Turner Prize was won by Laure Prouvost for ‘Wantee’, a film about the powers of tea drinking, art and family, featuring a fictional grandfather and ideas about artist Kurt Schwitters. Laure, who lives in the UK but is utterly French, says the award made her feel adopted by her host nation. Aww.

And my own debut short story collection Remember Me To The Bees came out – which was a great note for me personally to finish the year on.

So storytelling has been top of the agenda in creative circles – and aren’t we all glad about that? Who knows what 2014 will bring? 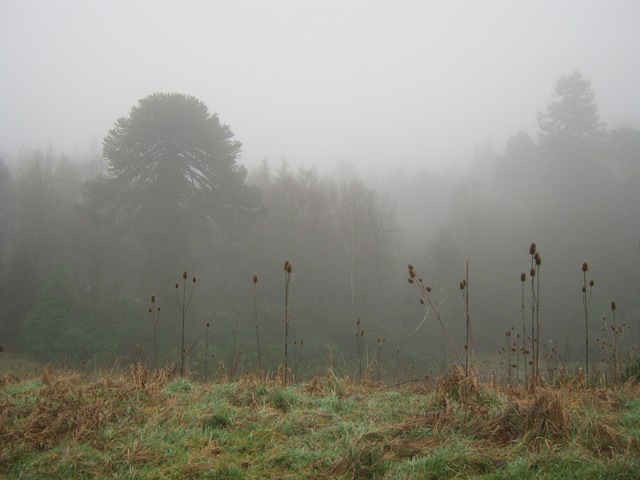 Each of my parents have taught me so much more than I say, or even write, but things that have helped to shape the way I regard myself, the world and others. I’m grateful to them for that, particularly for the following. END_OF_DOCUMENT_TOKEN_TO_BE_REPLACED