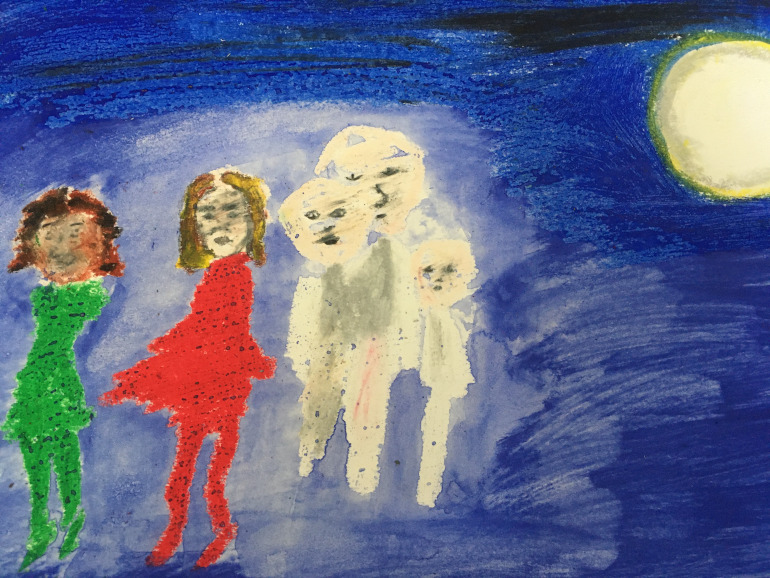 My short story The Go-Get-Gone, about a teen trying to enjoy a night out despite the best efforts of her dissociative identity disorder symptoms, has been published on the Lucy Writers’ Platform. I’m thrilled!

I’m delighted to see Amanda and her so-called friends coaxed out of the shadows!

This story has taken a long while to grow strong enough to fumble its way into the light. I believed in it from the start but needed to translate the story in my mind from its nebulae state into something other people could understand. Somehow that seems really apt, given the topic, and now I’m cheering for Amanda and Bim for remaining resolute throughout.

My editor Hannah at the Lucy Writers’ Platform introduces my story with the following words:

Amanda is out for the night with her new school mate, Lea. But when her so-called friends – an assortment of symptoms from her Dissociative Identity Disorder (DID) – turn up, she finds it hard to determine who and what is real.

You can read the story in full here.