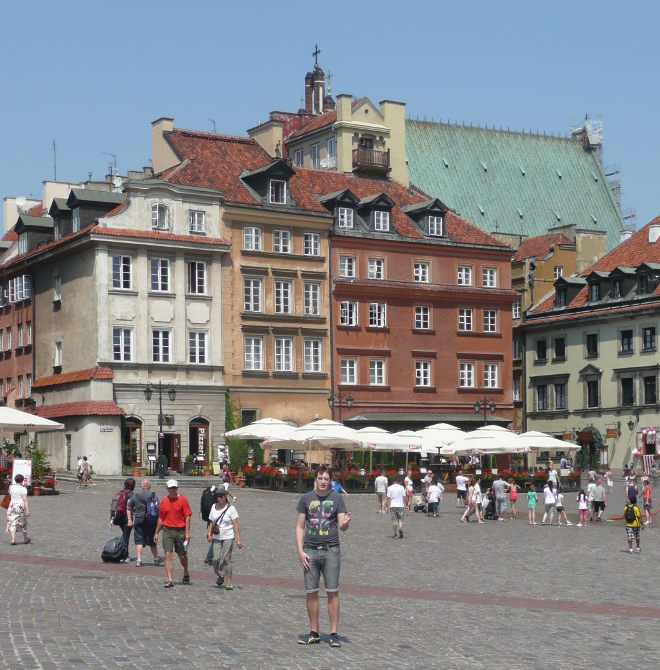 In today’s guest post, debut author Ewa Dodd talks us through the challenges, and delights, of tackling a multi-person narrative in your fiction writing.

The idea for The Walls Came Down came to me quite suddenly when reading a Polish magazine article one idle summer afternoon in Warsaw. A grainy photograph of a crowd at a football game caught my eye. The poor quality shot looked like it has been enlarged many times, and the editor had placed a red ring around something in the far right hand corner of the image.

I peered at it closely. It looked like two people, one much smaller than the other, walking to the exit hand in hand. It was possible that the larger one had grey hair, or was wearing a grey-coloured hat, but I couldn’t make out any further details. To my surprise, the article revealed that this still from the footage of a 1987 football game formed a key part of the evidence of a child’s abduction. The child (now an adult), had miraculously been found more than fifteen years after she’d disappeared and had lived a seemingly uneventful life in another part of the country with people she believed to be her parents.

I read the article out to my grandmother. ‘That would make for a very interesting novel,’ she said, before getting back to peeling the potatoes. Later that evening, I opened my laptop and began to write. I changed the setting of the event and the gender of the missing child, but the premise remained the same. Of course, a great story is nothing without a good narrator and for the weeks that followed, I puzzled over the protagonist. Should it be the missing person? Somebody involved in the search? A casual observer loosely linked to the incident? After much internal debate, I ended up with three distinct voices.

But how do you handle a multi-person narrative? Read on to find out. 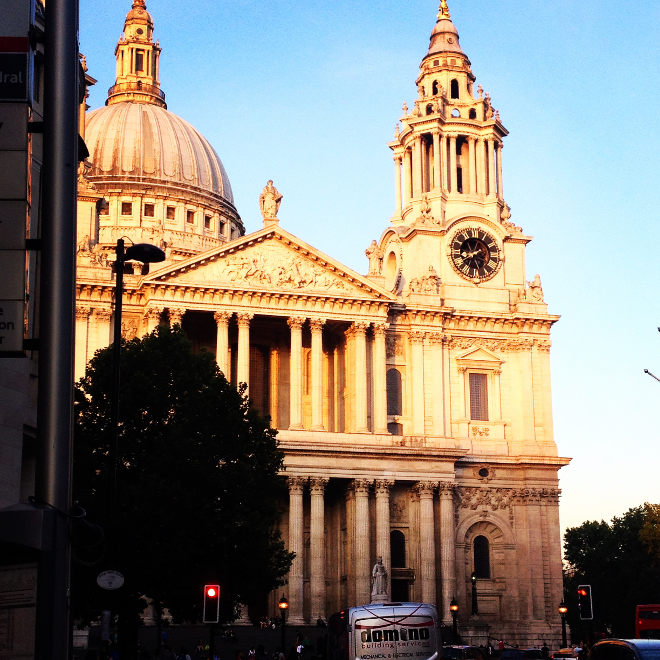 Ensure each small story feeds into a larger whole

Each of my protagonists has their own unique story to tell, but I had to be careful to ensure that they all furthered the broader narrative. I frequently checked that every chapter left the reader guessing about how the different pieces slotted together.

We meet Joanna for the first time in 1988 in Warsaw, when she is four years old. She discovers that her twin brother Adam has gone missing in the crowds during a protest that they have both attended with their mother. At first, she firmly believes that he will come home, but days, weeks and months pass and there is no news of him. She refuses to give up the search and uses her job as a journalist to keep the story in the public eye.

Matty is a young city slicker, set on a route to becoming a successful investment banker with a six figure salary and a mansion in one of the posher suburbs of London. On the surface he has everything, and is envied by most of his friends. But there’s something that gnaws away at his subconscious, never allowing him to fully relax into his success. An unusual news story about a plane crash in Russia spirals off a chain of events, which leads him to question who he is and where he has come from.

We first meet Tom when he gets a diagnosis of liver cancer by his doctor, having noticed some worrying symptoms, including huge weight loss. Tom has recently retired from forty years of hard labour, and the unfairness of the situation hits him with full force. Lacking any immediate family to look after him, he goes to nursing home, to live out the last months of his life amongst other people suffering from terminal illnesses.

It’s fairly apparent from the outset how Joanna and Matty’s narratives tie together, but my aim with Tom was to keep the reader guessing for longer. 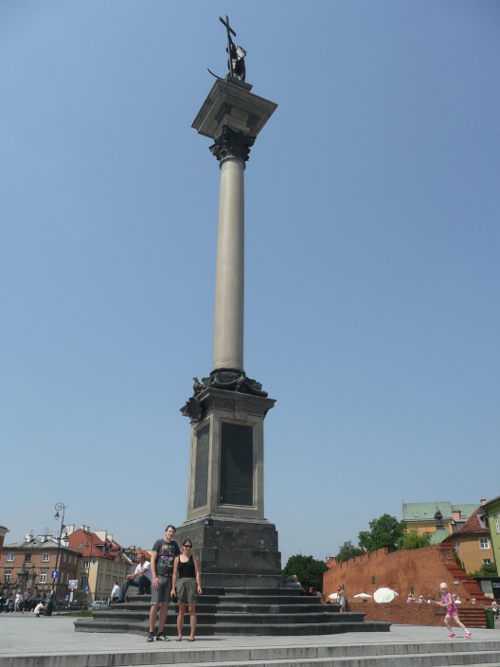 Make each voice distinct, and work out a backstory

I realised early on that in order for the three protagonists to be believable, they would each need a highly unique voice. Before I properly began writing, I wrote a rough backstory for each character and even sketched out what they looked like.

Joanna shares many of the traits of determined and successful young women that I know, but she has additional, almost super-human resolve to continue pursuing what she believes, whilst everything implies that she should give up.

Matty was a complex character to create, as he is so multi-dimensional. Superficially, he is cocky, confident and not always likeable. But on another level, he is burdened with a deep anxiety about having lost his true identity. When writing his sections, I based his narrative on the experiences of people who have lost their memory and the heart-wrenching emotions associated with slowly regaining these.

I found Tom’s character very difficult to bring to life, as I’d never previously written from the point of view of somebody both male and of a very different age to my own. What was most challenging was convincingly conveying the pain, fear and devastation that come with the diagnosis of a terminal illness, and here, I am deeply indebted to a number of brilliant and talented people who were brave enough to write about their experiences of exactly this, including the wonderful Kate Gross. 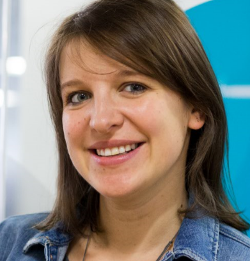 The daughter of a bookseller, Ewa Dodd has been writing since she was young, starting small with short self-illustrated books for children. More recently, she has delved into novel-writing, and is particularly interested in literature based in Poland, where her family is from. The Walls Came Down is her first published novel, for which she was shortlisted for the Virginia Prize for Fiction. Buy it from Amazon or from Aurora Metro.

All images in this guest post have been supplied by Ewa Dodd.

Got some writing insights to share? I’m always happy to receive feature pitches on writing genres and writing tools. Send an email to JudyDarley@icloud.com.