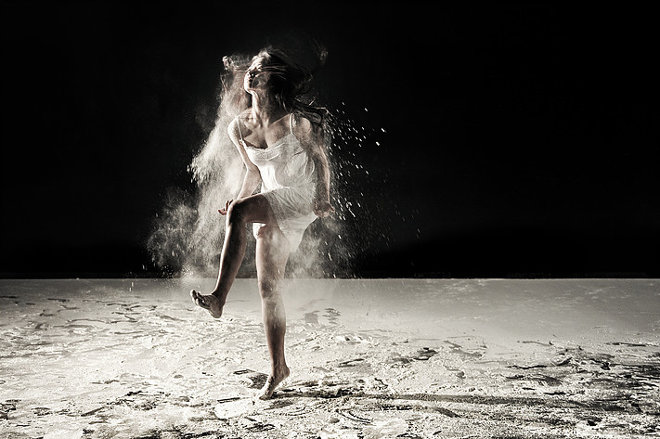 Capturing the essence of movement through the stillness of photography is no easy feat. Choreographer and teacher Cody Choi has a deep understanding of the way the human body’s capabilities, and has made it his goal to portray this dynamism through the split-second click of a camera’s shutter. 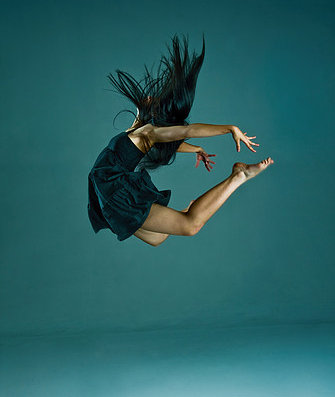 Step one of gaining this knowledge was becoming a dancer himself. After graduating in Modern Dance from The Hong Kong Academy for Performing Arts (where he twice received the Jackie Chan Scholarship), he received a full scholarship to join the Transitions Dance Company in London, and has since danced with Matthew Bourne’s Swan Lake, English National Opera, Royal National Theatre, and more, including being a feature dancer in the films 47 Ronin and Walking on Sunshine! 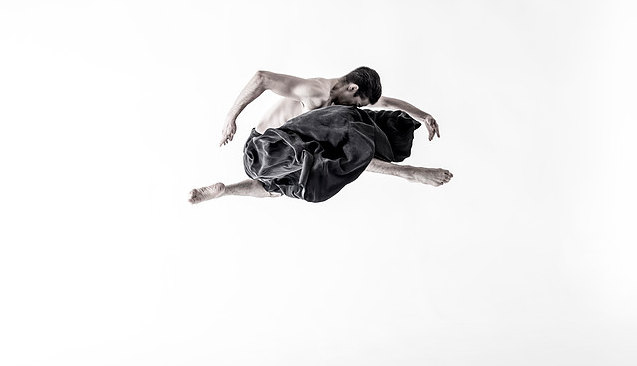 Above The Clouds 3 by Cody Choi

Yet, his early goals as a youngster were to be a pop star.

“I learnt my dance moves from music videos and I began to dream of becoming a dancer,” he admits. “I went to a full time performing arts school when I was 17.”

Cody began to experiment with dance photography when he was doing a three-year world tour with Matthew Bourne’s Swan Lake, “And loving every minute of it!” 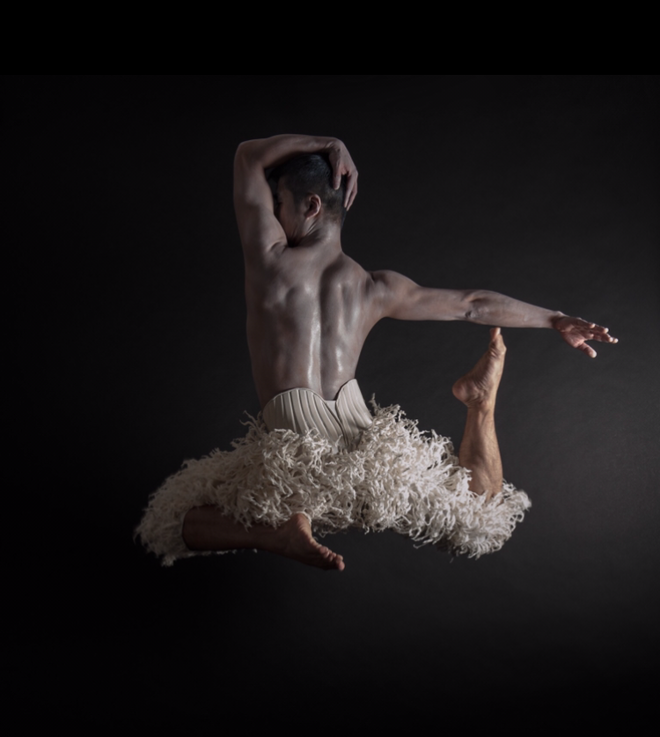 He says: “There were many places I felt I would only get the chance to go to once, so I bought a Nikon D50 to capture different places and start to take dance photos of my colleagues. Years later I started doing exhibitions and art fairs.” 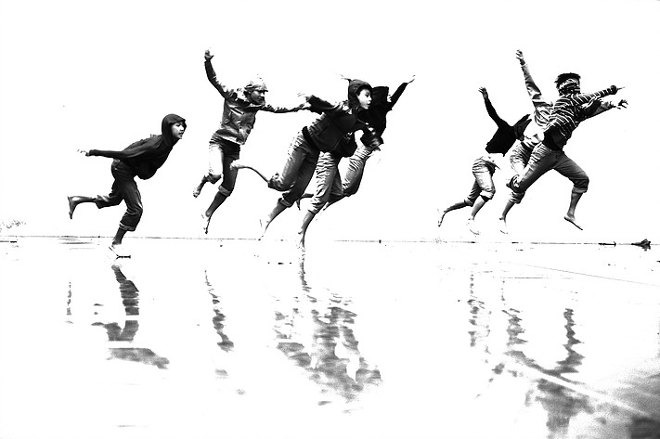 Cody’s aims are self-evident in the sizzling vitality of his work.

“I love energy, I love moving, I love jumping,” he says. “I always like to capture the highest point of a jump – the max point of any movement.” 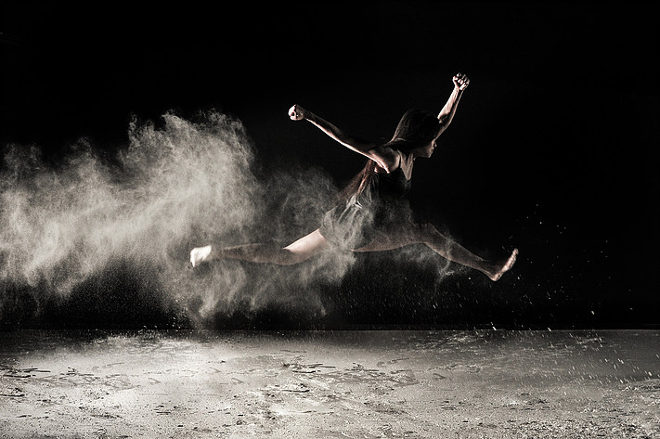 At present, Cody manages to balance his time between dancing, choreography, teaching, modelling and dance photography, saying blithely that he devotes himself to: “Whatever comes. The things I love most about life are the freedom to seek inspiration and to grow.”

You can see more of Cody’s photography, and find out where he will be dancing next, at  www.codysmovinggroup.com.

Know an artist you’d like to see showcased on SkyLightRain.com? Give me a shout at judydarley (at) iCloud.com.