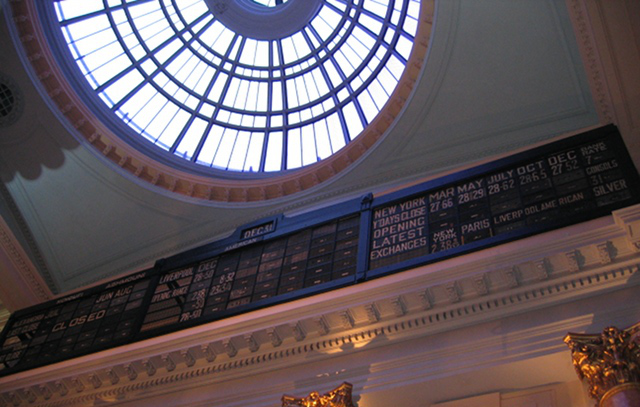 This year’s Manchester Literature Festival promises a programme of buzzing, thought-provoking events celebrating writing in all its forms from 7th-23rd October.

Find the full MLF line-up and download the brochure at manchesterliteraturefestival.co.uk. 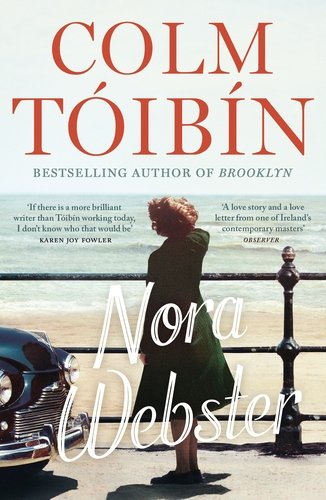 Through the novel Colm captures the sense of small town Ireland in the sixties, where to have your hair dyed is borderline scandalous and wearing a red coat to the first day on a job is regarded as distastefully showy. Nora is a quiet woman who left much of the opinion spouting to her husband, but now he’s dead she realises she has beliefs and ideas of her own. END_OF_DOCUMENT_TOKEN_TO_BE_REPLACED 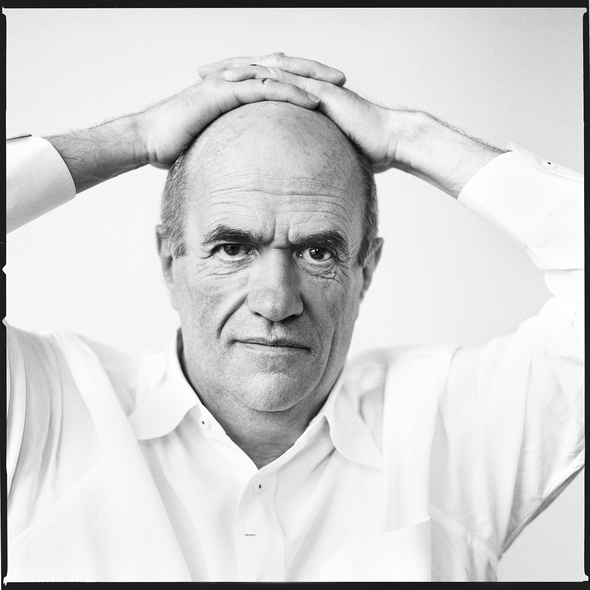 I first discovered Colm Tóibín through his voice, listening to him read one of his stories on some literary podcast. Of course, I fell at once in love – that cadence, that accent paired with his humour and intellect! Who could resist?

He visited my home town last week, appearing at Watershed for Bristol’s Festival of Ideas, to talk about Nora Webster, a novel drawn from his own childhood experiences, yet told from the point of view of a woman loosely based on his mother.

This is not memoir – but it is deeply wound in with Colm’s own memories, and his desire to capture the feel of the time and place he grew up in as well as the feelings he witnessed his mother go through following the death of her father.

He’s an extraordinary man – as comfortable with an audience’s gaze as he is with the quiet he must seek out to actually write. He speaks with wry amusement and a seductive generosity. Even those he finds baffling he regards with interest rather than anything like scorn.

He is uncommonly candid about his thoughts on almost any matter, from his susceptibility to suggestions of places to visit, which he blames for the fact he’s lived and loved so many places, to his time as a journalist “causing trouble in Ireland” by gleefully asking GPs for prescriptions for condoms (“it’s a young man’s game”) to the referendum taking place in Ireland the day after his Bristol visit, which will decide whether the constitution should be amended to allow gay marriage.

He describes a novel as “a thousand details”, and it’s a trait I’ve noticed in his short fiction too – layering telling details gently around his characters so that the world they move through becomes real, and their thoughts and behaviour becomes real. 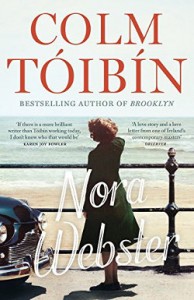 When asked why he wrote Nora Webster from the point of view of the mother rather than the young boy based on himself, he says it’s because he didn’t want to write “one of those sad Irish stories, where a sad boy walks home from school and looks at a puddle and thinks it looks sad…”

The excerpt he reads from the novel is actually very funny, relaying the moment when the grieving mother decides to get her hair dyed and instantly, even before she leaves the hairdresser’s, regrets it. He talks of this being his way of capturing the beginnings of change in a small Irish town during the 1960s. They may not have had the fashions or rock and roll, but “the way women dealt with their hair changed.”

The book took him 14 years to write, which he puts down to the fact that “Putting shape on things that actually happened is very difficult. Every year I would add something, put in another scene, then step away.”

One of these scenes sowed the seeds that would become his bestselling novel Brooklyn, soon to be released as a film, so those 14 years weren’t solely devoted to the mulling and dithering required for Nora Webster.

He speaks of the time after his father died, explaining how he and his brother were constantly watching and listening, trying to figure out “how things would be now.” It meant he soaked up a mass of moments which seemed unnaturally heightened, and which crop up throughout Nora Webster. As a result the book is shored up by truths that offer up the  impression of real life unfolding on the page, though he does admit to one rather wonderful, entirely fictional, flourish. “I needed to lift her out of it,” he says of her despondency, “It couldn’t just carry on, page after page, so I got her to sing. And that never actually happened. I just needed it for the story.”