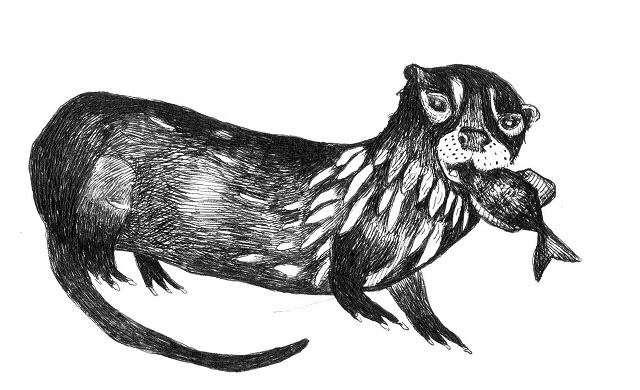 The 14th story in my debut short story collection Remember Me To The Bees is Otters. It came to me in a flash one day as I considered that disconcerting moment when you realise your parents actually aren’t immortal after all, and find yourself worrying more about them than they do about you.

It’s a curious time of transition, and one I wanted to explore through two characters, a grown woman and her ageing father, who, despite his advancing years, still has a thing or two to teach her.

A short excerpt from Otters

At the reptile house he seemed to find an affinity with the giant tortoise, one wrinkled face gazing at another. “Says here he’s over 80 years old!” he said, peering at the notice.

“Wonder what keeps him going in there. Reckon he’s got an Enrichment Programme of sorts?”

They moved quickly through the insect house, passing the cockroaches and ants with barely a glance before coming to a halt in front of a beehive, where you could see the worker bees returning with their loads of pollen. “Never get to grow up, these ones,” he told her. “Never get to reproduce, poor things.” He touched her shoulder when he said that and she had the feeling he meant it as a compliment, a way of saying he was glad he’d produced her.

He led the way outside, pausing at one of the benches adorned with a plaque commemorating someone who’d apparently loved the zoo till the end of their days. Perhaps she could get one for him when he died, Rachel thought, then felt sick that it had crossed her mind so easily.

“Lunch,” he said, opening his backpack and bringing out a bottle of juice and two fat packets of greaseproof paper. “Tuna sandwiches!”

“Shall we save one for the seals?” she suggested, regretting her comment the moment she saw him seriously considering it.

Rachel was keen to see the seals being fed, to recapture another childhood memory, this one of sitting on his shoulders for a better view in a similar zoo thirty years before. She led him through the crowd, hoping the other visitors might notice his now narrow and sloping shoulders, his shrunken frame, and make space for them. At last the glinting water was right there before her, the stench of fish strong in the air, but when she turned he was gone.

The keeper began the show, and she had to force her way back through the wall of people to the entrance. “Dad!” She scanned the hordes, hoping desperately, and spotted the flock of yellow-hatted youngsters.

“Have you seen an old man? He was with me earlier. Wearing a red jacket and a grey backpack.”

They shook their heads and she moved on, retracing her steps, past the insect house, the ancient tortoise, the ape enclosure. Panicking she ran to the map on the wall of the gift shop and tried to guess what could have caught his attention. Perhaps he was hungry again, had gone to the café. Then she saw it, between the signs for the marmosets and the meerkats: Otters. 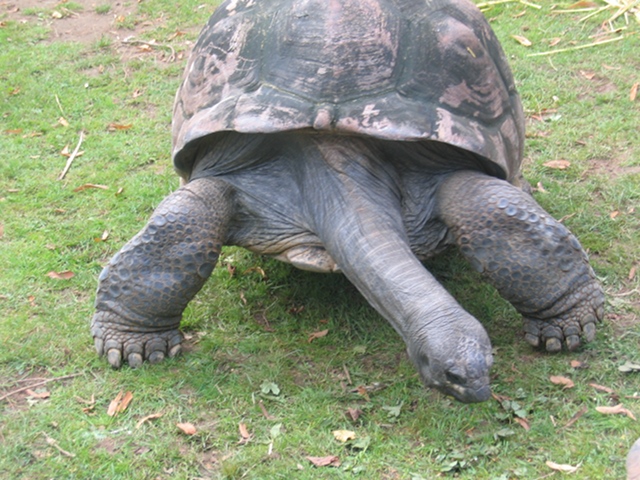