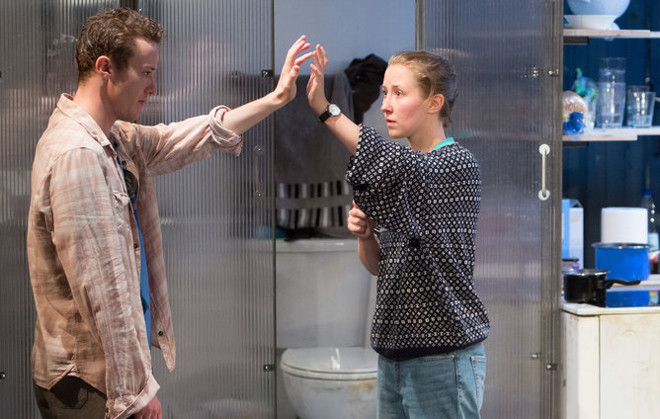 Eager to see your words performed on stage? The Bruntwood Prize invites playwrights of all levels of experience to submit original, previously unperformed and unproduced plays.

Entries can be submitted online at www.writeaplay.co.uk. The closing date is 6pm on 6th June 2022.

The winner will receive £16,000 and a full production of their play at the Royal Exchange Theatre, Manchester.

This year, the Prize launches a new category: The North West Original New Voice Award and Residency. Winners in this category must be based in the north west of England and not have had a full-length play professionally produced for 12 performances or more in a professional venue.

As well as £8000, the winner will be given access to an additional £10,000 fund dedicated to their professional development at the Royal Exchange Theatre, Manchester during a bespoke one-year residency.

The Bruntwood Prize for Playwriting is open to anyone aged 16+ in the UK, Ireland and the British Territories with a story to tell. The biennial prize is a partnership between property company Bruntwood, a major supporter of the arts, and world-class producing theatre, the Royal Exchange Theatre, in Manchester.

“The Bruntwood Prize for Playwriting is a genuine endeavour to discover new stories and help playwrights develop their craft, providing everybody and anybody with the opportunity to write a play,” they say. “It offers a fantastic opportunity to hone your writing skills, whether or not you have written for the stage before. In addition to a high proportion of winning and shortlisted plays being produced professionally, each of the top 100 plays receives individual feedback from the Royal Exchange Theatre’s creative team.” 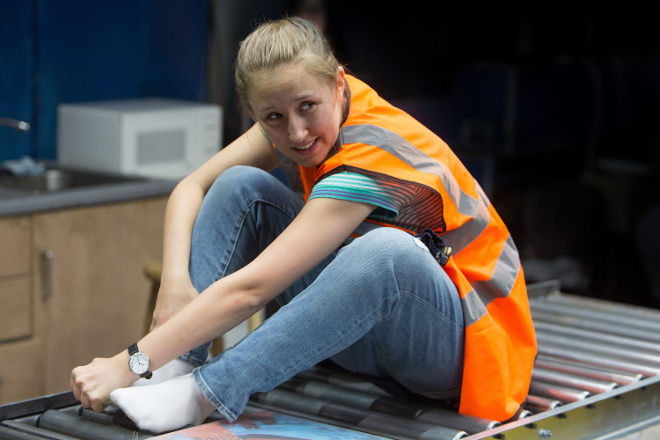 In 2015 Katherine Soper became the fifth overall winner of the Bruntwood Prize for Playwriting. Her play Wish List premiered at the Royal Exchange Theatre in 2016 before transferring to the Royal Court Upstairs from 10th January – Saturday 11th February 2017).

For full details of how to enter, visit www.writeaplay.co.uk.

All images in this post were taken by Jonathan Keenan and supplied by The Bruntwood Prize for Playwriting.