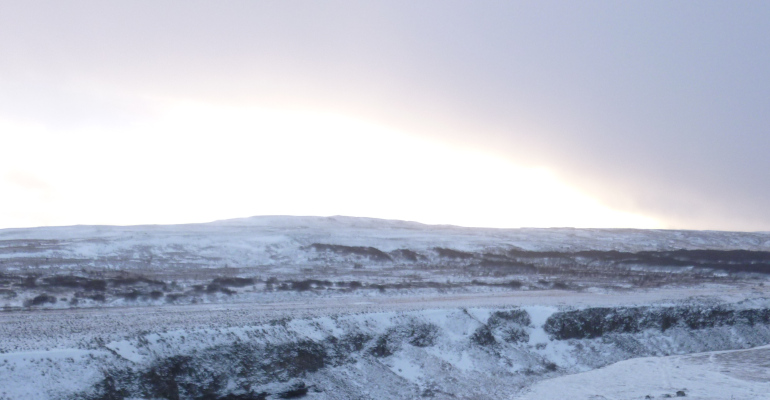 Night Sky Press is a brand-new, biannual, same-world anthology series. For every issue, Founders A’liya Spinner and Keith Nelson come up with a different unique and original world for you to root your stories on. The first issue’s focus is Orcanus: The Crystalline World, a brilliantly detailed creation designed to inspire your imagination and prompt a curated collaboration while pushing “same-world speculative fiction into an accessible, modern spotlight.”

Your submissions must, in some way, have this world as a setting or key factor in the story. “This is meant to inspire creativity, rather than constrain it, and we encourage authors to expand on the world’s provided skeleton in unique and visionary ways.”

Selected works will appear together in that planet’s anthology, reimagining collaboration to build a world from contributors’ shared vision.

The emphasis is on collaboration.  “As an idea, it’s as expansive as the universe we wish to create,” A’liya Spinner and Keith Nelson say. “Night Sky Press was founded on the ideals of teamwork, creativity, and openness to ideas that haven’t garnered ‘mainstream’ attention. For now and forever, our vow is that every issue will be a new and incredible vision, every planet will be a playground for inventiveness, and every author will be as greatly valued as they deserve to be. (…) We have created the skeleton and the sky; you will create the stars.”

You are invited to send:

Along with the usual vetos on gore, sex and hate-writes, the founders comment: “Our anthology is open to all writers, of all experience levels, ages, and perspectives. Don’t doubt yourself or your work; we want to hear your voice!”

Find full details of how to submit here: https://nightskypress.wixsite.com/night-sky-press/submit

Got an event, challenge, competition, opportunity or call for submissions you’d like to draw attention to? Send me an email at JudyDarley (@) ICloud (dot) com. 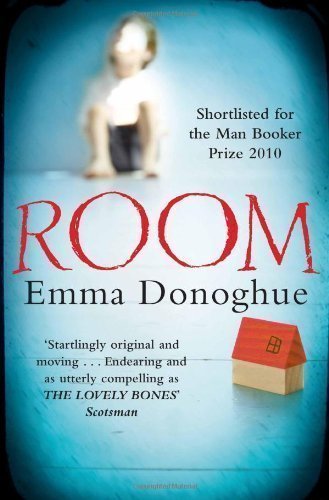 You’ve probably heard of Emma Donoghue’s extraordinarily successful novel Room. You may have seen the excellent screen adaptation, directed by Lenny Abrahamson and featuring Brie Larson as Ma and Jacob Tremblay as Jack.

But until you read the book and, effectively, enter Jack’s mind, you’re missing the opportunity for full immersion in one of the strangest, most complete worlds ever imagined.

It doesn’t sound like much. It isn’t on another planet, populated by peculiar creatures or governed by strange laws, but, and here’s the key, as far as Jack’s concerned it may as well be, except the magic of all these oddities is that they’re the ones he’s grown up with over the five years of his live.

Everything beyond the walls and ceiling of Room is, he believes, outer space.

Jack is an unwavering narrator. His understanding of the small space he and Ma are confined within is absolute. There are a thousand ways to have fun, and enough friends, from Meltedy Spoon to Rug, to keep him from ever being lonely.

Donoghue engages a number of subtle tricks to sweep Jack’s world over and around us. For one thing, apart from dialogue, the whole text is written in Jack’s language. It’s simple enough to understand, but his sentence construction is a little off, and some words are particular to him. Killers, for example, are the painkillers Ma takes for her rotten tooth, the sun is God’s Yellow Face, and sleeping is switching off.

The author builds up the rules slowly, seeding in clues that help us make sense around Jack’s limited understanding.

“Door’s made of shiny magic metal, he goes beep beep after nine when I’m meant to be switched off in Wardrobe,” Jack says, little knowing the horrifying truths he’s letting us in on.

It’s Jack lack of comprehension that keeps the worst elements of his life from being unbearable. To Jack, Room is a safe and magical place, and that makes this book an enjoyable rather than miserable read.

Seen through Jack’s eyes, his world is a place of infinite adventures and possibilities, and Donoghue’s deftness in getting us to swallow this, while allowing us to gradually unravel the darker truths of Jack’s existence, reveals a writer with firm control over her characters and setting. And when it comes to world building, those are the restrictions we need to set our imaginations free to fly.

Room by Emma Donoghue is published by Picador and is available to buy from Amazon.

What are you reading? Impressed by a particular scene or technique? I’d love to know. I’m always happy to receive reviews and comments on books, art, theatre and film. Please send an email to Judy(at)socketcreative.com.