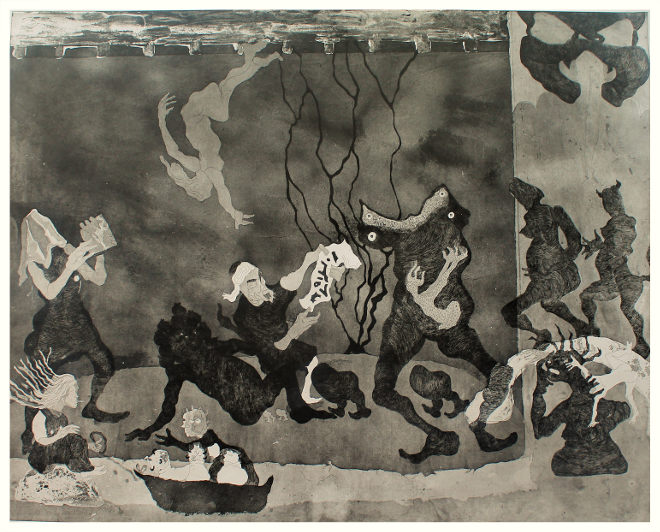 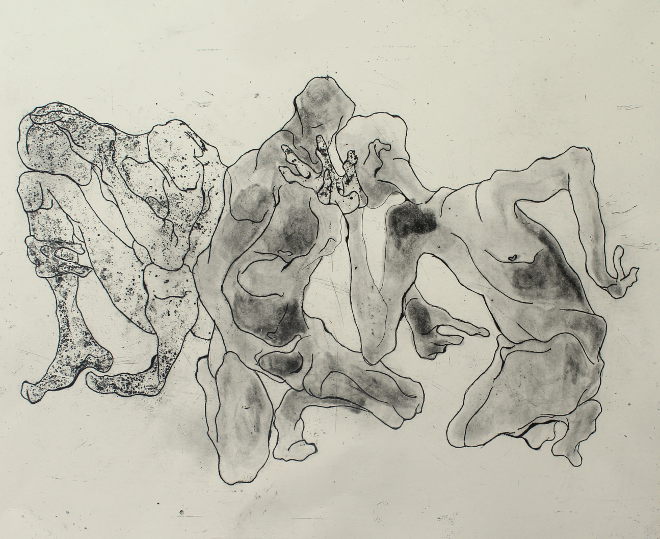 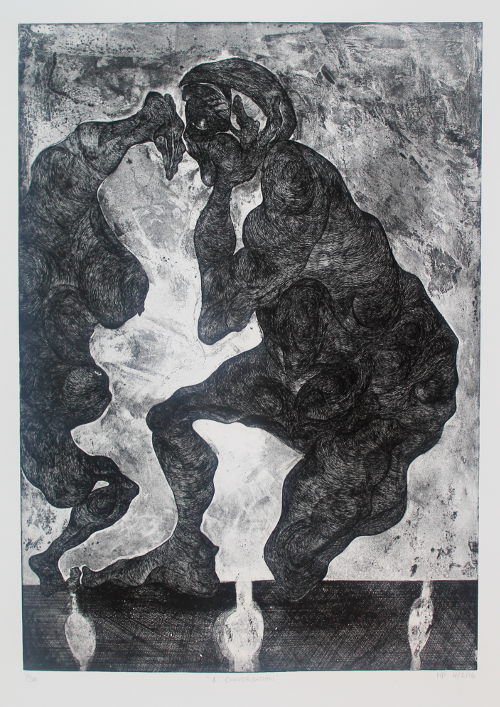 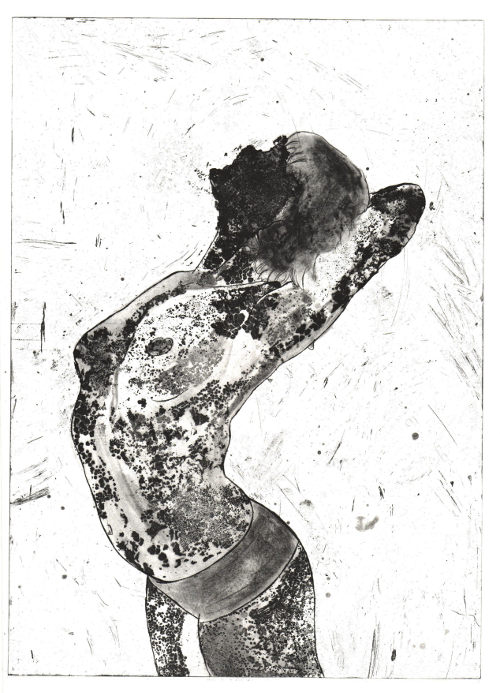 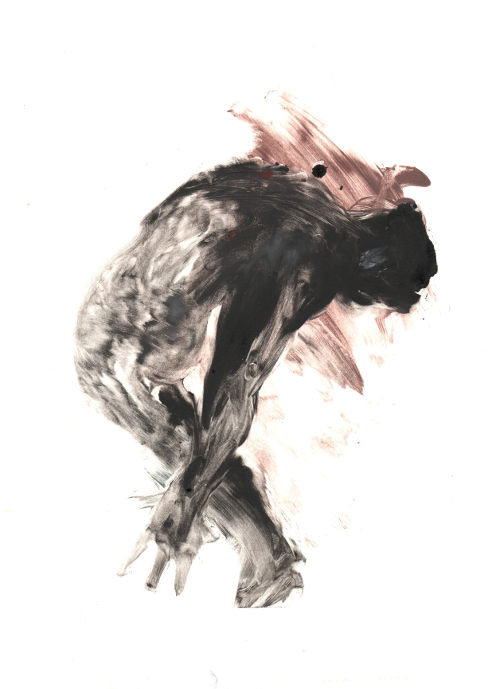 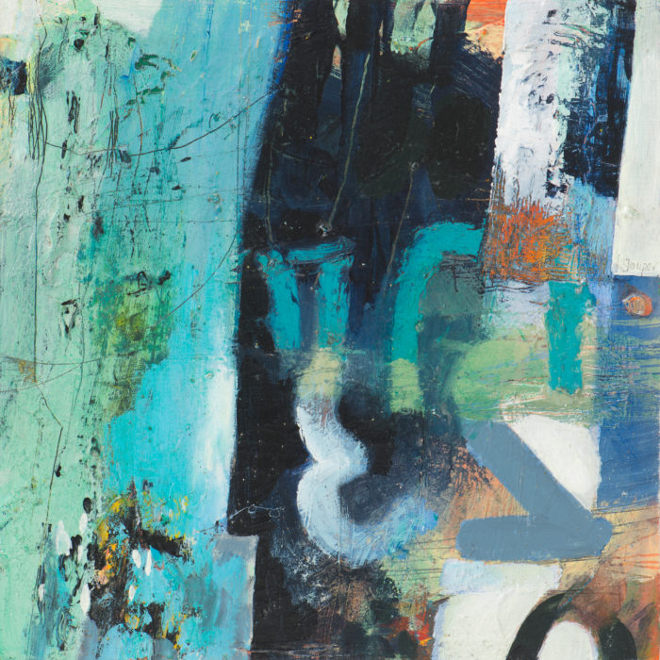 The Other Art Fair returns to Arnolfini in Bristol tomorrow, and I can’t wait! It offers up countless brilliant examples of the exceptional art being created, and I’ve met a few of my favourite artists there, including the wonderful Karen Stamper.

Look out for hand poke tattoo artist Sarah Lu aka Needle and Chopstick, screenings from Encounters Film Festival, plus interactive poetry feature ‘I, the Poet. You, the Poet’ by the Cole sisters, Biba and Laurie. There will also be masses of exceptional exhibiting artists. Don’t miss Rosario Galatioto, Evie Kitt, Alan McLeod, Grace Green, Richard Heys and so many others, along with Karen Stamper who will be there again with her vividly atmospheric collage work.

The Other Art Fair is at Arnolfini, 16 Narrow Quay, Bristol BS1 4QA from 1st-3rd September 2017. The opening night is 5-9.30pm on Friday, with the show continuing from 10am till 6pm on Saturday and till 5pm on Sunday. 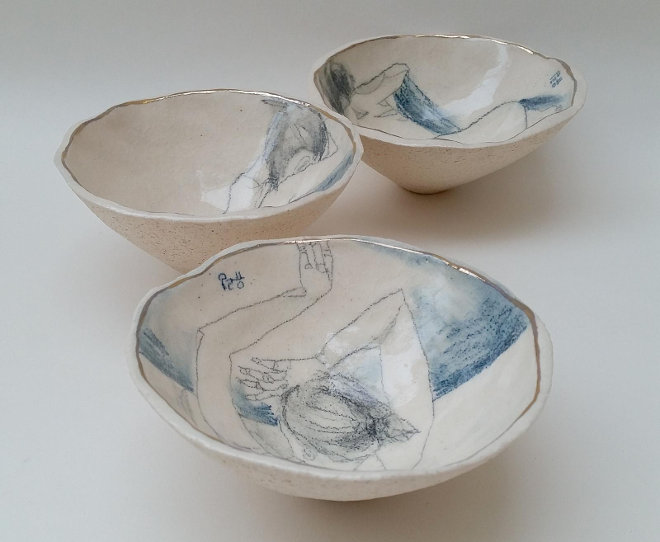 A while ago I wrote about the talents of life artist and ceramicist Yurim Gough. Her work still astounds me.

If you haven’t yet laid eyes on it yourself, you might want to hot foot it to Victoria House, London WC1A 2QP. Yurim is showcasing the quiet resonance of her pieces at The Other Art Fair there until 10th April 2016.

Each one shows a life model in the same pose, shown from a different perspective. I think they would make a wonderful #writingprompt too!

Find details of The Other Art Fair here.