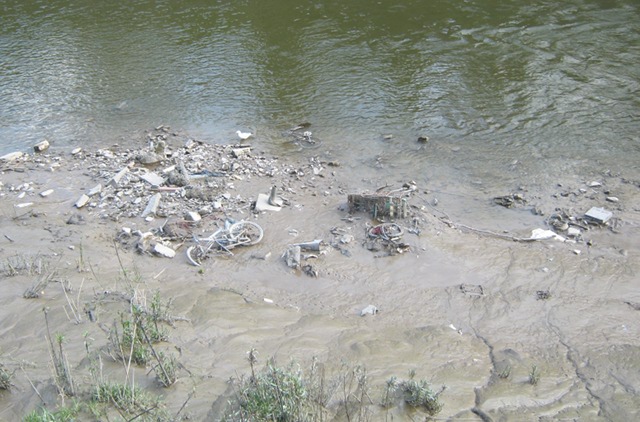 National Flash Fiction Day UK is celebrating its 10th Anniversary on Saturday 26th June 2021. I’m delighted to have a micro flash selected for the FlashFlood.

My tale The Sideways House will appear on the FlashFlood journal at around 10:20 a.m. BST. In case you weren’t aware, the FlashFlood is an annually occurring tsunami-sized outpouring of mini masterpieces. The tireless team at Nat Flash Fiction towers will publish a flash at every five to ten minutes for 24 hours straight, from 00:01 until 23:59 BST.

I can’t wait to see what other wonders are in the stream. As an added treat, I’ll share a film of myself reading The Sideways House at around the same time as it sails out on the flood.

In other news, my wry eco-poem ‘What’s That’, featuring water voles and Rats, has been published by Spilling Cocoa Over Martin Amis, which describes itself as “a website dedicated to the serious art of writing humorous poetry.” 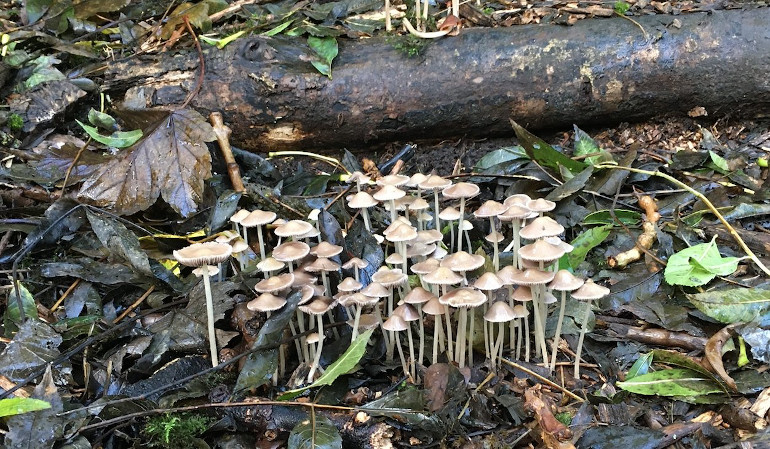 My flash fiction Stretching Out found a home in Hencroft’s Issue One, a spectacular debut entirely focused around the theme of Fungus. It’s about the relationship between Agnes and her Grandfah, who encourages her to be more that society dictates.

Here’s a paragraph from the tale:

It was Grandfah who encouraged her thirst for knowledge about the natural world. When she knelt to admire the gills of clouded agaric fungi clustered in leaflitter, he told of their strands stretching and intertwining far underground.  He suggested Agnes sketch the honey fungus clinging to rotted boughs, nodding in response to her observations as though her words had weight. He even had a special name for her interest: mycology, and said that one day she’d be a great mycologist.

At just 92 words, it explores the challenges of living within previously unforeseen constraints.

Here’s a line from the centre:

All our pictures hung askew, books domino-ed, and the showerhead swung like a perturbed cat’s tail whenever we dared turn it on.

You can read the rest here www.twinpiesliterary.com/volume-four/thesidewayshouse

In other news, I was nominated for a Sabotage Reviews Award in the Best Reviewer of Literature category. You can vote in all the categories here by 5th May. If you enjoy my reviews, please consider voting for me. Thank you!