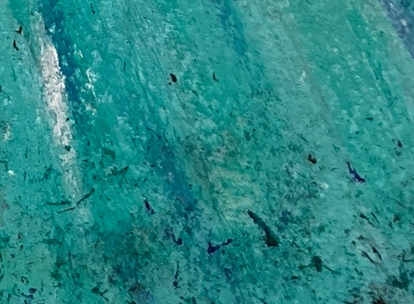 I’m so looking forward to heading to the latest instalment of the Flash Fiction Festival on Saturday 27th November 2021. It’s going to be an amazing, energising and inspiring day crammed with workshops and talks from some of the world’s finest flash fiction writers!

I’m especially thrilled to be joining Sharon Telfer to chat about our Reflex Press collections. We’ll be talking about our books’ themes, how we put them together, reading an exclusive flash fiction from each of our collections and answering any questions you might have.

My short fiction collection The Stairs Are A Snowcapped Mountain will be out in March 2022. I’m hoping to do a cover reveal live at the festival, but for now you can feast your eyes on the shard above.

Get your ticket here: www.flashfictionfestival.com/booking/

Hope to see you there. 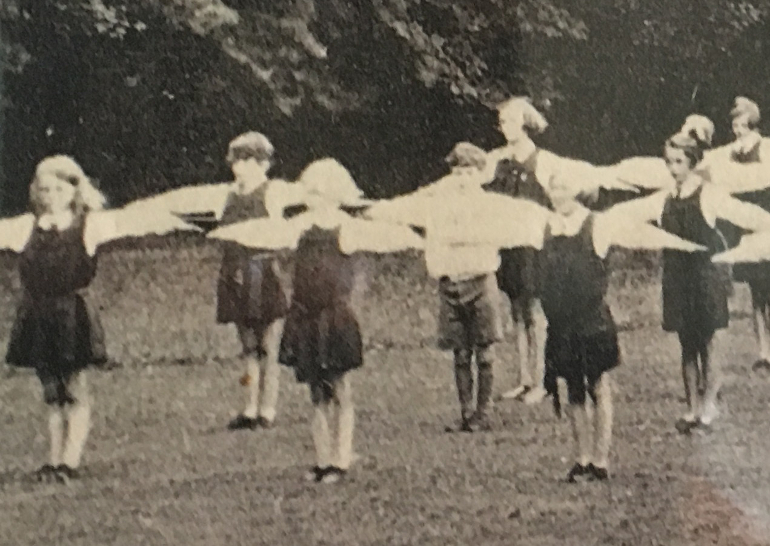 `the weekend takes place at Trinity College, Bristol, and is packed with inspiring workshops tackling every aspect of flash fiction, from Climate Writing with Deb Tompkins, Creative Visualisation with Karen Jones, Getting to the Heart of the Matter: Creating Emotion & Yearning on the Page: with Kathy Fish, Going Further With the Novella-in-Flash: With Michael Loveday, Writing the Prose Poetry Sequence. With Carrie Etter, I Didn’t Sign Up for This! How to Get on Stage and Read Your Work with Confidence: with Nancy Stohlman, Hybrid flash with Tania Hershman, and Foraging For Inspiration with me!

These are just a few of the wonderful offerings tempting you to sign up. See the website to find out what else is happening.

I helped out at the festival in 2019 and came away with a notebook full of ideas, and a hunger to power up my laptop. The festival team, headed by directors Jude Higgins and Diane Simmons, plus festival curator Meg Pokrass, make this a weekend of imaginative adventures, attracting some of the loveliest writers ever to dip a toe into the art of flash writing. Join the throng before all spaces fill up! 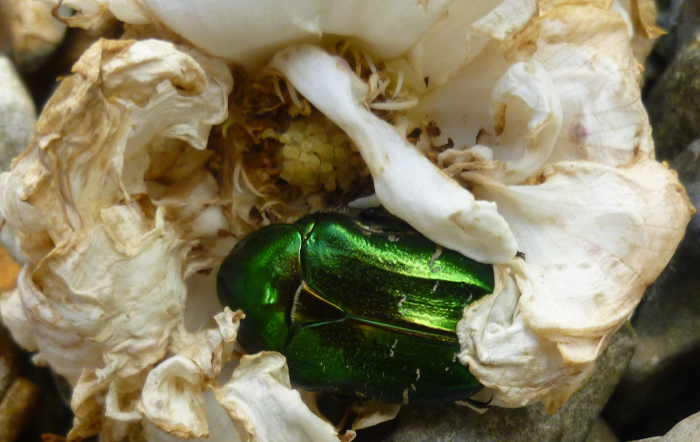 I’m excited to be sharing some of my tiniest tales at Flash Fiction, an event on Tuesday 3rd December.

You can find out more and buy tickets (a bargain at just £3 each!) here.

Jude has invited me to read a handful of fairytales, so I plan to open with Invertebrates, my follow-up to the Hansel and Gretel story, from my short story collection Sky Light Rain. It focuses on an unusual dinner party where the guests include an assortment of creepy crawlies, hence the picture at the top of this post.

As far as I’m aware, no beetles will be in attendance at Bishopston Library… 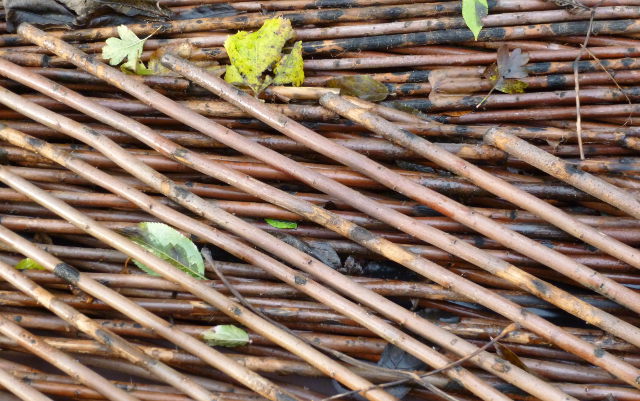 Flash fiction aficionado and writer Jude Higgins tells us what prompted her to launch the Bath Flash Fiction award, and how you can get involved.

I launched the Bath Flash Fiction Award in February this year, specifically for writers who, like myself, love reading and writing micro fiction and enjoy entering competitions as a spur to finishing stories. I’ve been hooked on the form since 2012, when my colleague Alex, at Writing Events Bath, and I organised a flash fiction workshop with Tania Hershman.

The Bath Short Story Award, which I have been co-running for a few years with my writing group colleagues Jane Riekemann and Anna Schlesinger, has no lower word limit, but the stories writers submit are usually near the upper limit of 2200 words. Flash fiction is flourishing worldwide and I thought it would be good to have another international award, specifically for very short stories.

A different kind of writing contest

I also wanted to try something different. Most entries for big prize competitions, which are open for around six months, pour in during the final month. Last year, in the Bath Short Story Award, more entries came in during the final two weeks than in the first four months put together! In this competition, I aim to avoid this deadline effect by doing away with the deadline altogether. Instead, the award will close at 1000 entries – no fewer, no more. This means that writers have ownership of the end date and know they must submit as soon as they are ready instead of waiting until the last minute, or they might miss the chance to submit at all. It is an interesting process from my end. Like the writers, I have no idea when the competition is going to close.

The pleasure of unpredictability

It’s been six weeks since the award opened and entries are coming in steadily from around the globe. Who knows if it will end in a great rush of entries in the next few weeks, or continue for much longer? It’s entirely unpredictable. We don’t disclose the running total on the website due to the risk that could immediately infer a deadline and encourage writers to procrastinate, which is exactly what we’re aiming to prevent. It’s exciting to be receiving such a diverse mix of stories from countries so far including, UK, US, Eire, South Africa, Australia, Mexico, Israel, Brazil, New Zealand, Singapore. I am working hard on twitter to spread the word. All genres and styles are welcomed, traditional and experimental.

The prizes and fees

The money for the first prize of £1000, the second prize of £300 and the third of £100 is here waiting and I am delighted that Annemarie Neary, an award-winning short story writer and anovelist who has recently secured a two-book deal with Hutchinson, is judging the short list. She has judged other flash fiction competitions previously and has interesting things to say about writing to a small word count in my interview with her on the website.

There are other innovations in the competition. Writers can choose from three different entry options. Standard entry is £9, but Membership at £5, payable via Paypal or credit card, gives unlimited entries for just £4. Group entry means that five or more writers from a group, a creative writing class or a band of friends can, via one person, send in entries for £6 each. All the maths is worked out on the website.

The award is constantly evolving and the website team are working on another innovation for writers, coming  soon. I’ll keep you posted on that one.

Thank you to Judy for asking me to say more about the award. If you have any queries please get in touch through the help desk on the site bathflashfictionaward.com and we would love you to follow us on twitter @bathflashaward.

Jude Higgins has an MA in Creative Writing from Bath Spa University and has won prizes and achieved success in several writing competitions, including the Frome International Writing Competition. Most recently, she was long listed in the Fish short story competition 2013 and the Fish Flash Fiction competition 2013 and in 2014; her flash fiction ‘The Lottery’, received an Honourable Mention and is now published in the Fish 2014 Winners’ Anthology. Her short story ‘The Caravan’ is in ‘Reaching Out’ an anthology published by Cinnamon Press, 2013. With her friend Alex Wilson, Jude co-founded Writing Events Bath in 2009 and organises events with authors, agents and publishers in cafes, bookshops and other venues in Bath. Jude and Alex also lead popular writing groups for beginners and experienced writers. In 2012, Jude co-founded the Bath Short Story Award with Jane Riekemann, Anna Schlesinger and Caroline Ambrose and continues to work with Jane and Anna in organising this rapidly growing yearly competition. In February this year, Jude launched The Bath Flash Fiction Award.