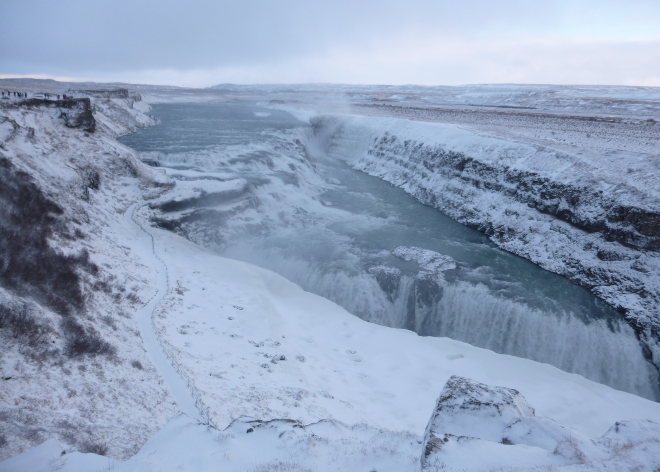 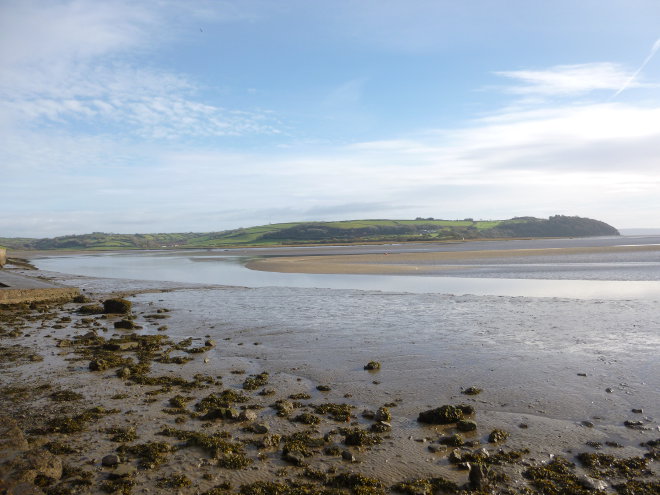 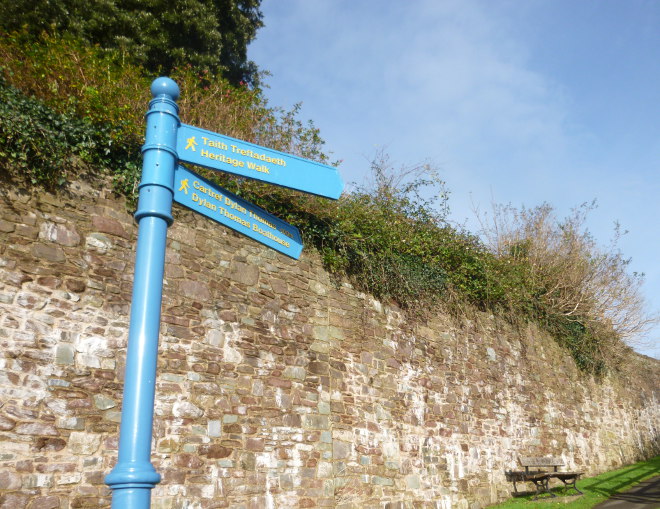 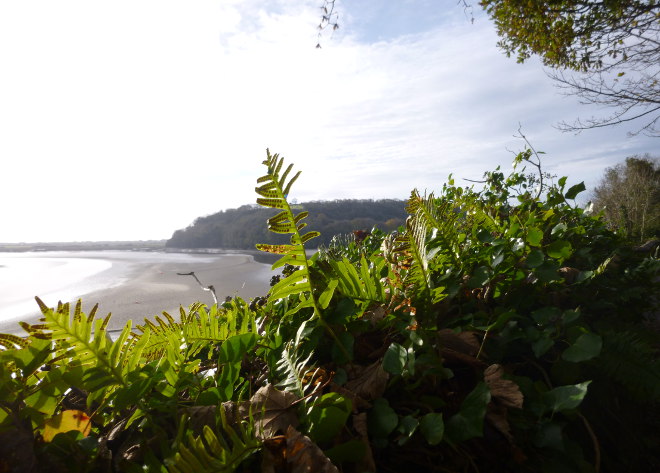 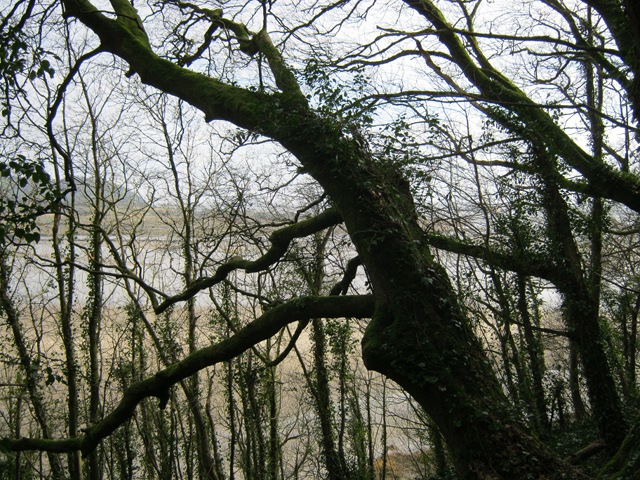 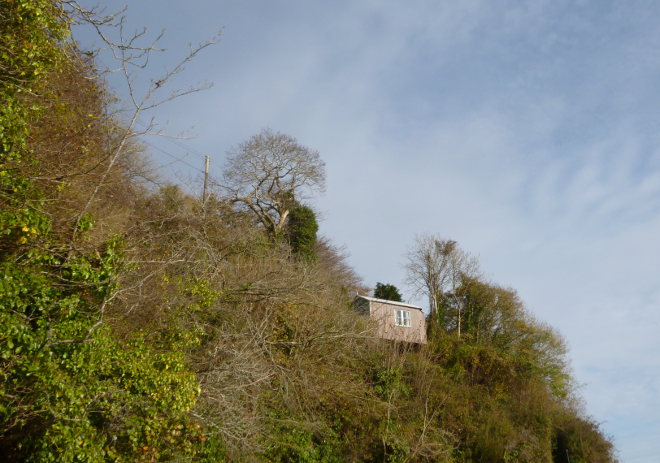 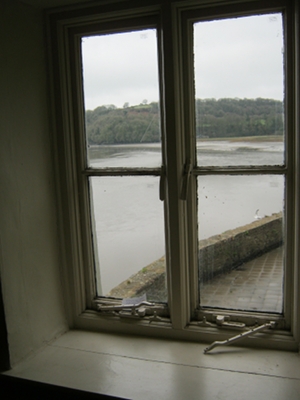 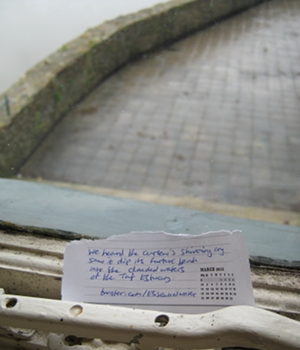 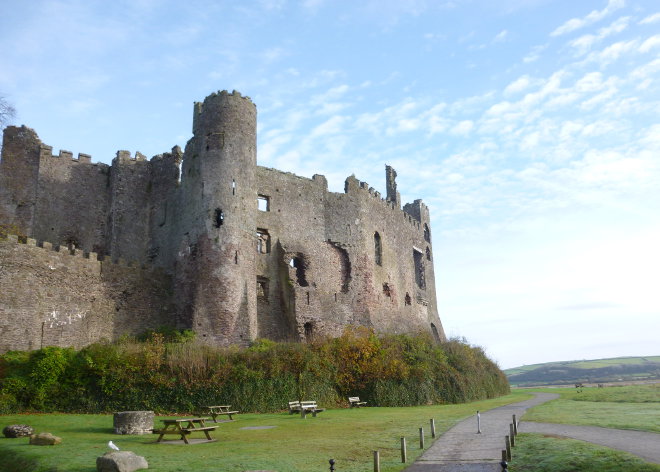 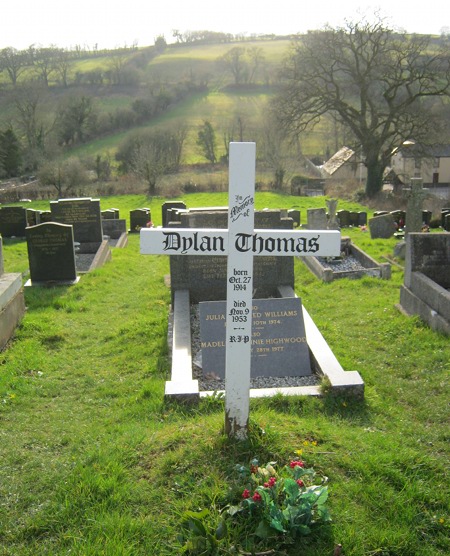 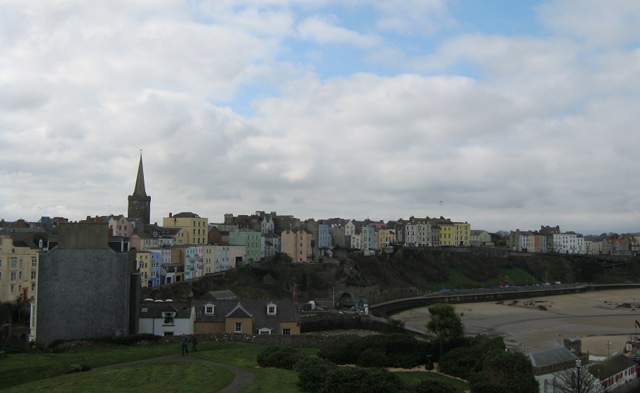 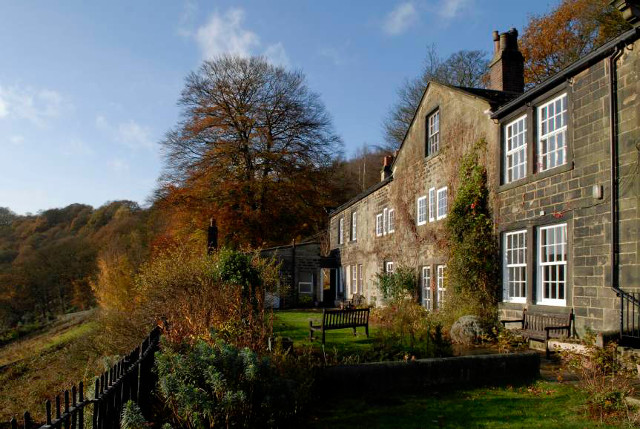 What could be lovelier than a writing break in the former home of poet laureate Ted Hughes? Lumb Bank, set in sprawling countryside near Hebden Bridge, West Yorkshire, is just one of Arvon’s three literary houses, hosting five-day courses and retreats. While the courses feature workshops by leading authors, if you’re seeking a hiatus from the pressures of everyday life, and time to focus on your work in progress, the latter may be just what you need. 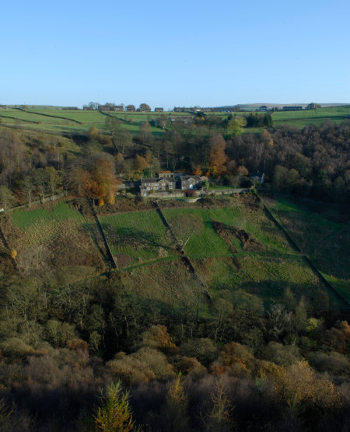 I’ve never yet been on one myself, but find the idea somewhat intoxicating. The invitation from Lumb Bank is “to focus on your writing, in a stunning landscape of wooded hills. Start that project that’s been nagging at you, develop the tricky bit in the middle or finish that never quite finished manuscript.”

The fee for a five-day visit is £540 (there are bursaries available in some circumstances) which includes nourishment, both physical and cerebral, as well as a private room to sleep in. There’s no television, no internet access or wifi and little or no mobile reception, not to mention no demanding family members or friends – freeing you up to focus on the written word, sentence, chapter…

Bedrooms are comfortably plain (fewer distractions that way), with writing desks, and there are also communal rooms in which to work, as well as the afore-mentioned hills to wander amongst while mulling over plot-points. If you’re seeking stimulus, take a stroll to Heptonstall, where Sylvia Plath lies in the church cemetery, while nearby Hebden Bridge is, according to author Jennifer Richardson’s piece on the Arvon blog “packed with independent bookstores, coffee shops, galleries and retailers selling Fair Trade organic cotton.”

Upcoming dates include June 15th-20th 2015 at Lumb Bank. Find full details of retreats and courses at the Arvon website www.arvon.org.