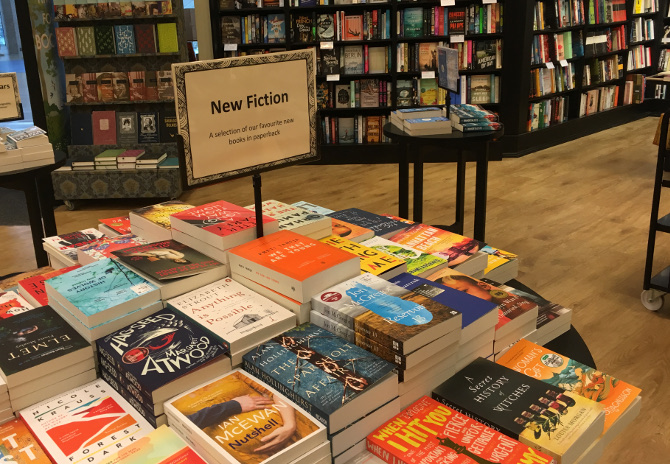 Bristol Festival of Literature begins on Friday 19th October and runs until Sunday 28th October, with a variety of imagination-stirring events taking place across the city. I’ve written about it for The Bristol Magazine, and can’t wait to dig into the riches promising to well up.

You can read my feature in the October print edition, or online here: https://thebristolmag.co.uk/word-on-the-street-bristol-festival-of-literature/ 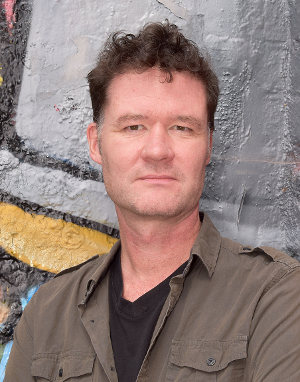 I’ve already got my tickets for two of the highlights I mention in the piece The first of these is Festival founder Jari Moate’s launch of his novel Dragonfly, taking place on Saturday 20th October at Waterstones, the Galleries. It starts at 7.30pm. Tickets are free but need to be booked here: www.bristolliteraturefestival.org

The second is the very last event of the festival – Finding the Positive –Dystopias and Utopias in a Changing Climate.

This CliFi (aka Climate Fiction) workshop is from 2-5pm on Sunday 28th October at Bristol’s YHA, and promises to offer insights into how we can share stories of our changing climate and inspire action in a positive way. I’m looking forward to soaking up plenty of inspiration! 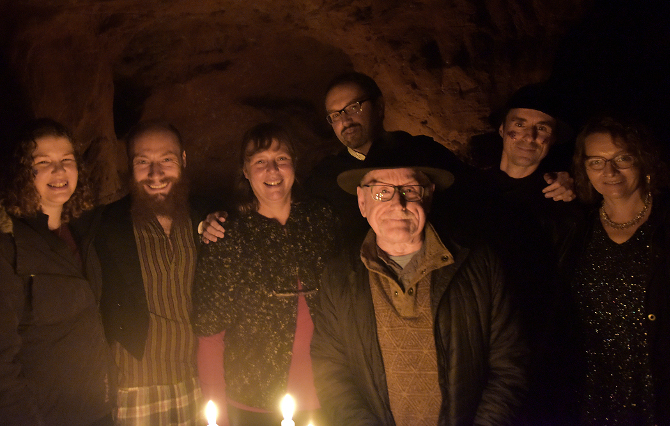 Lots of other intriguing happenings are unfolding throughout the days of the festival, including Dark Confessions with Bristol Writers Group and friends. I’m one of the friends and looking forward to sharing my story Tunnelled in the setting that prompted it – Redcliffe Caves. Find out more and book tickets here.

And if you make it to anything on the Festival calendar, let me know how you get on!

Got an inspiring event, venue, challenge, competition or call for submissions you’d like to draw my attention to? Send an email to judydarley(at)iCloud(dot)com.

It really does seem to be the Christmas of the Adaptation, doesn’t? Aside from the Nativity, which is adapted by schools, nurseries (my nephew played the Christmas Owl in his!) and church groups across the land, great old and modern classics are currently wriggling onto our screens to put a new spin on the stories we thought we knew oh so well.

Because a novel and a movie are entirely different beasts, so to head to the cinema in the belief we’re about to see an absolute representation of a much-loved book is daft, really. The best you can hope for is a director, cast and crew with an understanding of the source material, and the talent, to present something that captures the atmosphere and sense of the original story – not a blow-by-blow account (which, would, quite frankly, be dull), and add some extra spectacle as well.

For starters, we have Mike Newell’s interpretation of Charles Dickens’ Great Expectations, starring the splendidly eccentric Helena Bonham Carter as Miss Havisham (pictured top of post) – a role she clearly relishes, and Ralph Fiennes as Magwitch (above).

I’ve already got my ticket for Ang Lee’s adaptation of Yann Martel’s The Life of Pi, a novel I adored for its vivid fable-esque qualities. It has a lot to live up to, but Ang Lee is a film maker of amazing scope, and the Life of Pi trailer already hints that he may have accomplished something utterly breathtaking, utterly transportative.

The fact Jackson has chosen to spread the single, relatively slim, volume over three films makes me a bit nervous, but then that’s what adaptations are, aren’t they? Books adapted, reinvented, reimagined for a completely different medium – presented with all the visuals, sounds and narratives parcelled up in the way the filmmaker feels best tells a the story, taking it from the page direct to our emotional cores. I can’t wait to see how each of these filmmakers approaches their daunting task, and how we, the audience, feel when we emerge from the cinema.

Because lovers of novels must be among the toughest audiences in the world, and in the end it all comes down to expectations.